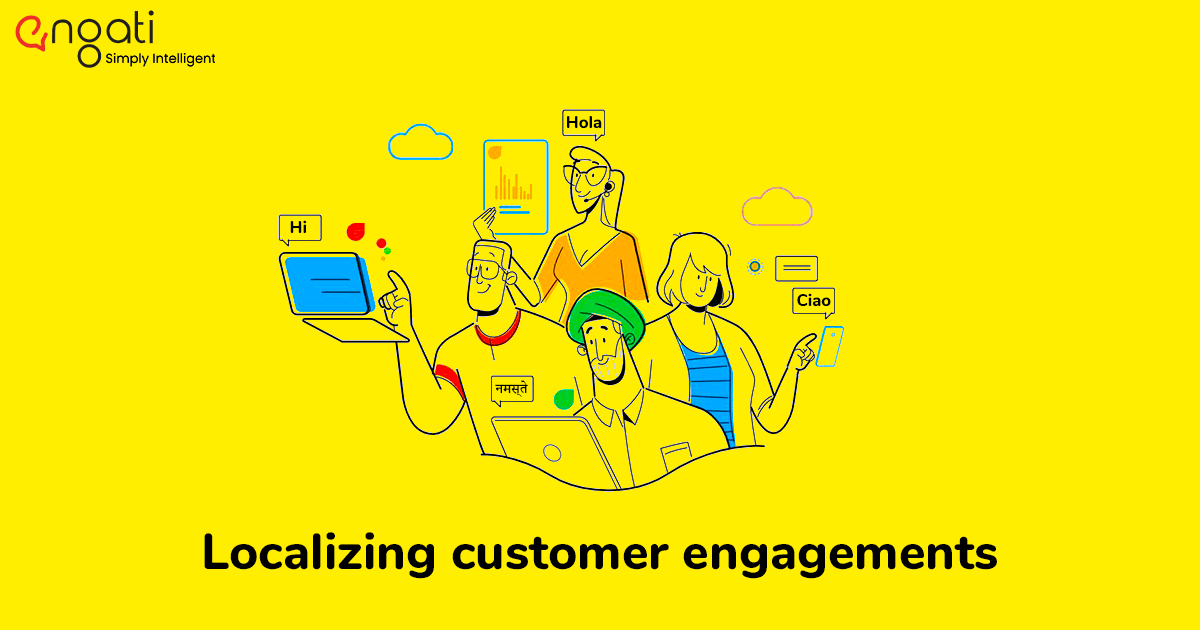 In Quentin Tarintino’s 'Inglourious Basterds', Lt. Archie Hilcox (Michael Fassbender), a British spy posing as a German officer, blew his cover by simply ordering a drink. How? He orders three glasses by holding up his index, middle and ring finger.

As a business, if you don’t focus on localizing your customer engagements, your customers will treat you as an outsider. You need to get customers to embrace and accept you as one of them in order to build stronger connections with them.

Here’s how you localize customer engagements and strengthen your connections

The most obvious thing you need to do is speak their language. 75% of internet users don’t speak English at all. And those who do speak English, speak it as a second language.

The problem is that it’s not affordable to hire enough agents to serve customers in multiple languages at scale. Or rather, that was the problem. Not anymore.

With Engati's Live Chat software, your agents can handle multiple conversations simultaneously in 54 languages, reducing the need to hire more agents as well as the resolution time.

But that’s not all, the Engati Chatbot Platform allows you to automate and scale up customer engagements in those 54 languages. It even supports chatbots in Right-to-Left (RTL) languages like Arabic, Persian, Hebrew, etc.

Keep their culture in mind

Learn from Lt. Hilcox’s mistake. Pay attention to their cultural nuances and be vary of sensitive geopolitical references.

Something that may be completely innocent in one language, may be scandalous in another.

People from some cultures may have terribly negative associations with the most seemingly innocent things. Sure, you know that the Western world tends to be afraid of the n’ umber 13, but in China, the number 4 is dreaded. In Mandarin, it’s pronounced as ‘si’ which sounds very similar to ‘shi’, which is the word for ‘death’. It terrifies them enough to make them avoid the number as a whole, even in their phone numbers and license plates.

Make the mistake of ignoring cultural nuances and you might just find your customers avoiding you like the dreaded number ‘4’.

Translation essentially involves taking a string of text in one language and replacing each word with the corresponding word in another language.

There are a couple of issues here:

Serve them over the channels they prefer

You need to make it easy for your customers to reach out to you and engage with you. They shouldn’t need to make a lot of effort in order to reach you.

Rather than forcing them to visit your website or download your app, you need to make it possible for them to reach you over the platforms they’re already comfortable using.

The UK, India, Germany, South Africa, Russia and many other countries prefer conversing over WhatsApp. The USA, France, Belgium, Canada, New Zealand, the Philippines and quite a few others choose Facebook Messenger as their go-to chat platform.

With chatbots and live chat, you can reach your customers and engage with them over the platform they prefer.

By offering deployment options over 14 channels, Engati makes it possible for you to converse with customers and engage them over the channel they are most comfortable with.

Organizations acing the localization of their customer engagements with multilingual chatbots

Some organizations are doing fantastic jobs of localizing their customer engagements while simultaneously scaling them up with technologies like chatbots and live chat. May they inspire you in your journey towards connecting with your customers.
‍

Their virtual assistant, Ad2Go is an online enquiry platform. It helps customers plan advertising projects and recommends ad formats in both English and Chinese.

Supposed to be the world’s largest tourism, leisure, shopping, and entertainment center, Global Village combines the cultures of 90 countries all in 1 place in Dubai.

Their multilingual chatbot and helps guests from multiple countries with everything from loyalty card bookings to parking information.

Edward, their chatbot that converses in English as well as Arabic, even assists customers with sales inquiries and allows them to place complaints in case the sellers don’t respond.

Create customer engagements localized and personalized for your customers, crafted specifically for them, in their own language, at scale.

Leverage chatbots along with live chat in 54 different languages, across 14 platforms when you use Engati. Try Engati's conversational automation for free today!

Build multilingual chatbots to reach your customers in 50+ languages 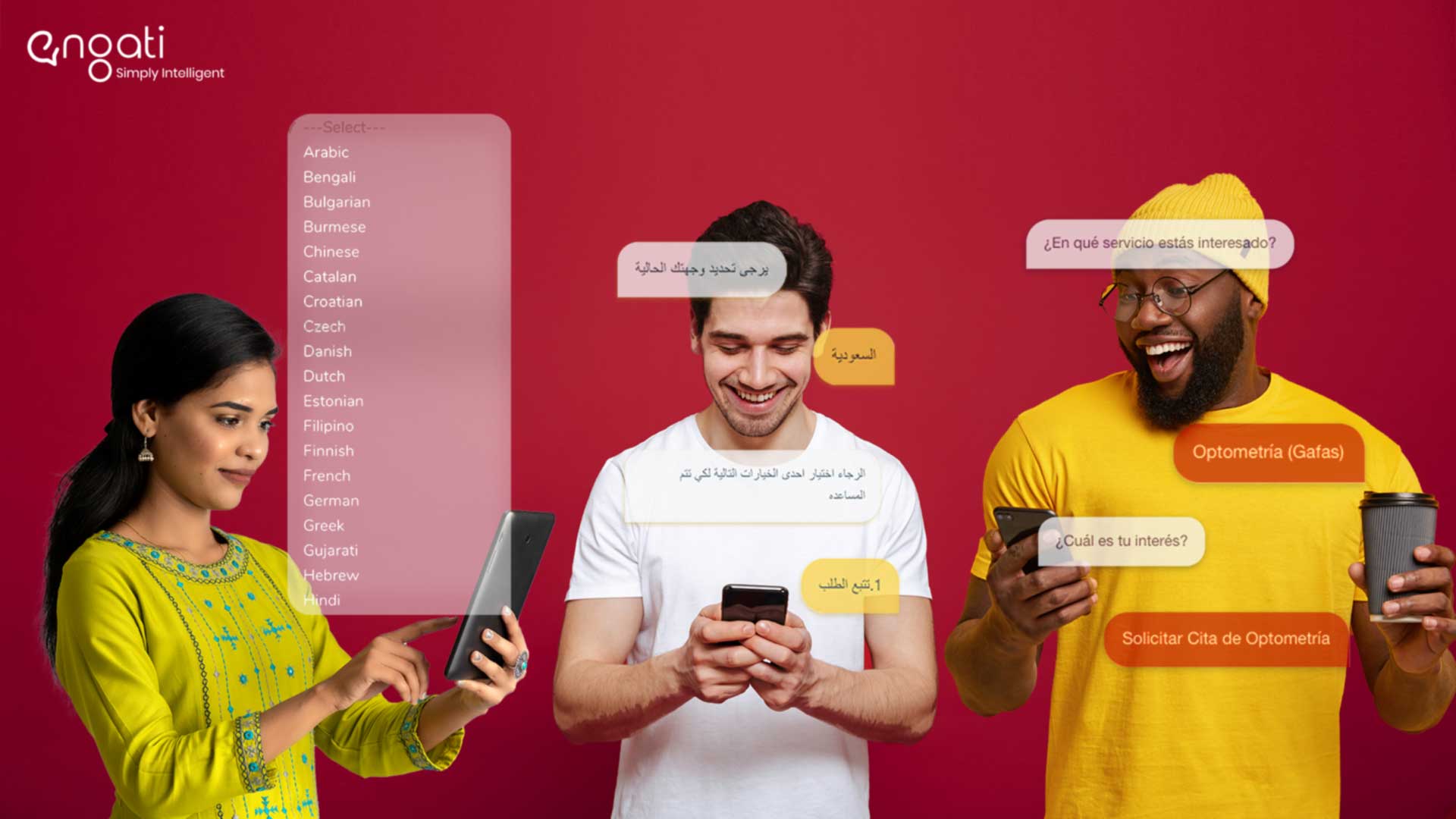 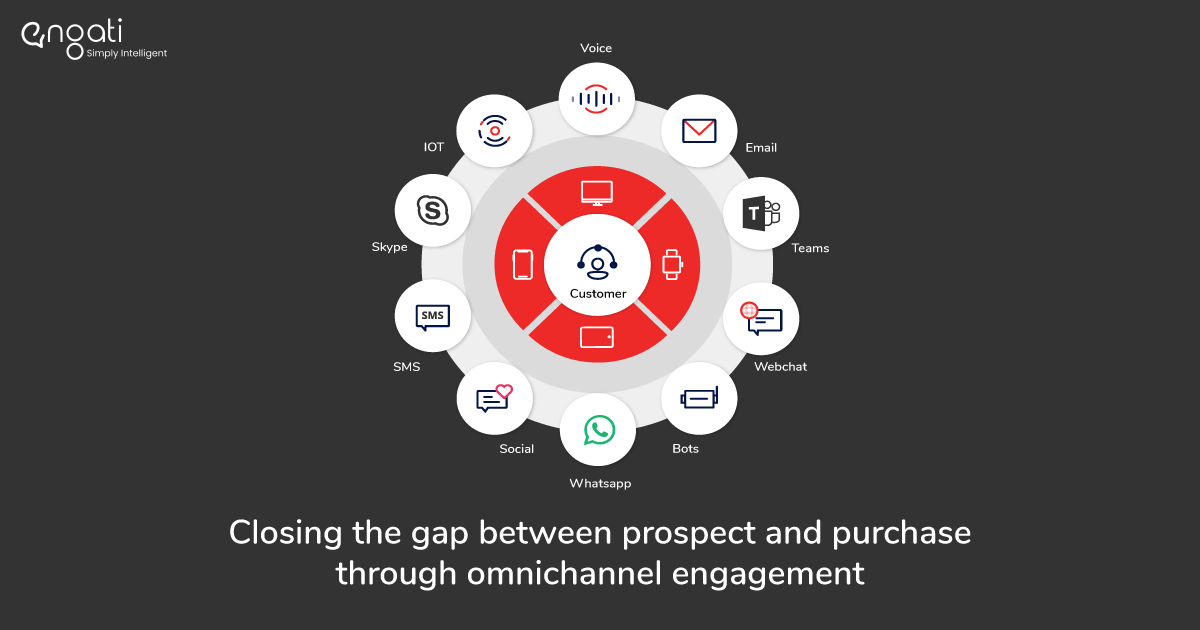 4 steps to bring hyper-personalization in your customer experiences 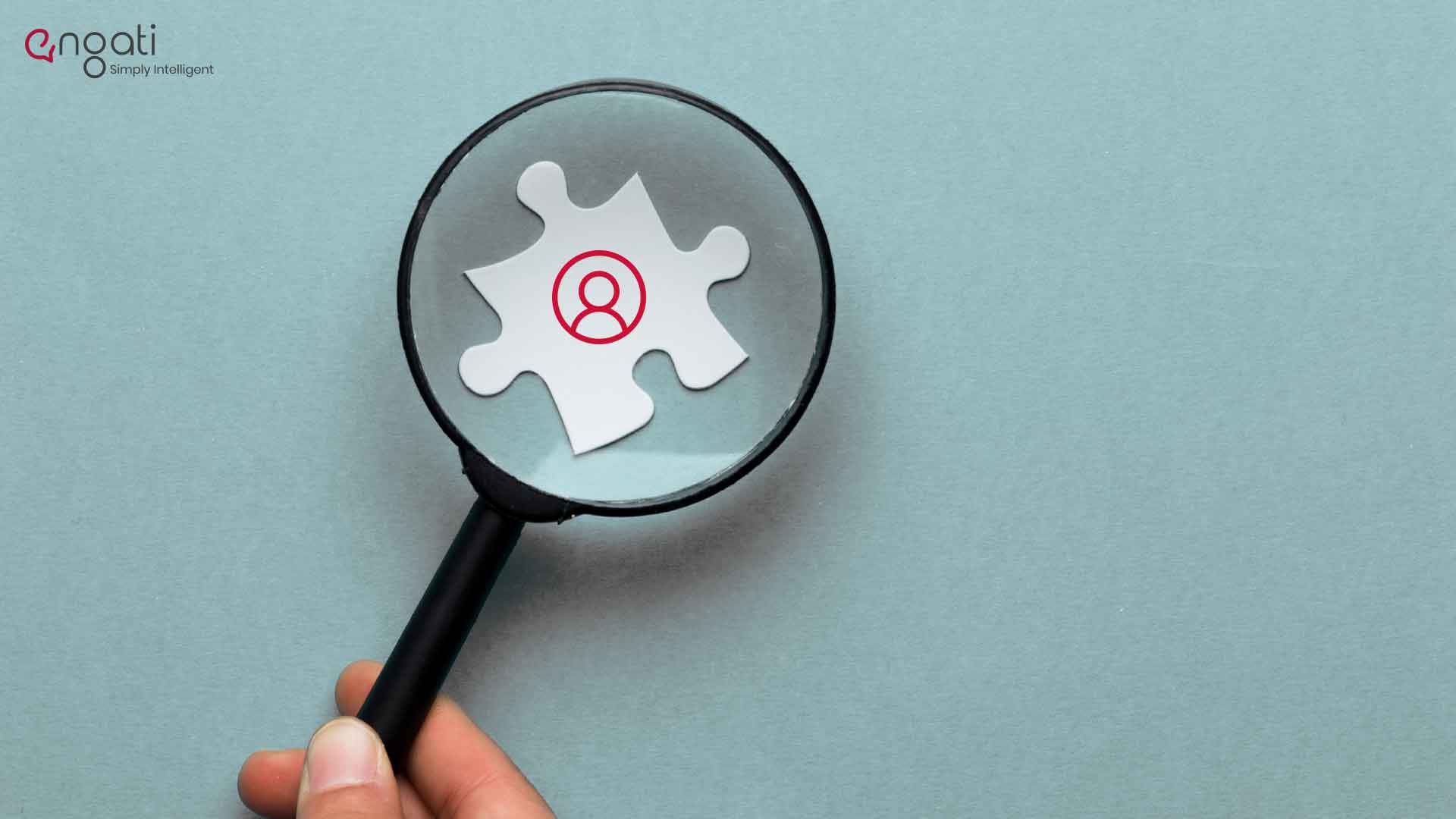 Begin your customer journey with us!