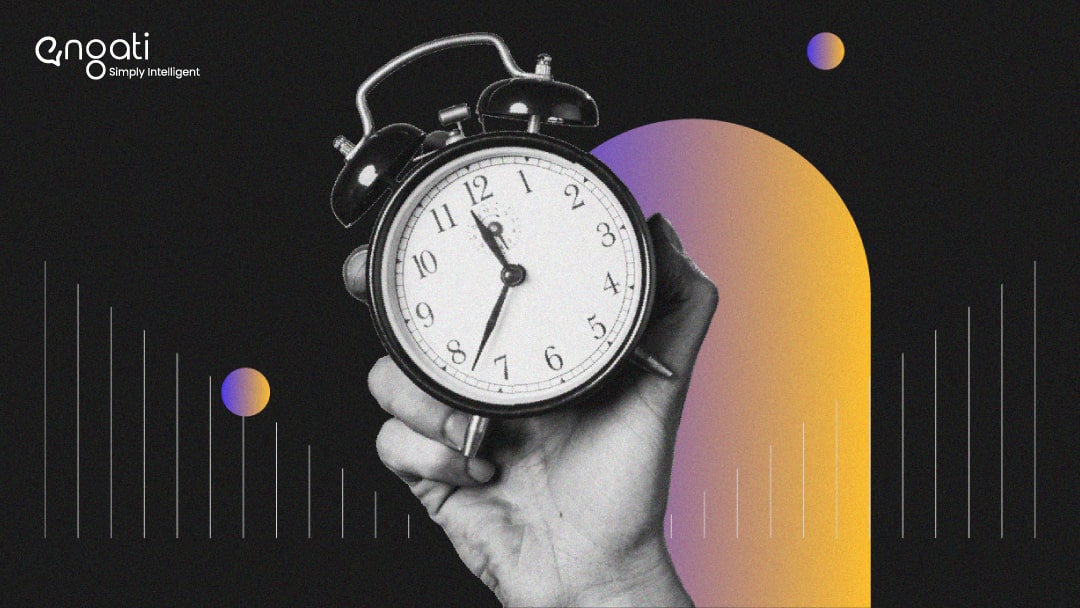 What is on-time resolution?

On-time resolution is the act of resolving a support ticket within the time defined in your Service Level Agreement (SLA). Your agents should always strive to resolve queries within the SLA, so that your customers are satisfied, instead of getting frustrated.

On-time resolution is typically calculated in business hours, so you don’t need to account for time outside of business hours. However, it’s always beneficial to solve customer queries as soon as they arise, and AI-powered chatbots can help with this, even when your support team is offline.

Why is on-time resolution important?

On-time resolution is directly tied to customer satisfaction. That’s because you’ve made a commitment to solving their queries within a specific period of time and they’re expecting you to stick to it.

If you don’t resolve your customer’s queries within the amount of time that you committed to, that’s going to leave them frustrated. It would also cause them to become nervous and anxious, causing a major drop in the level of customer satisfaction.

However, handling it within the specified amount of time would leave them feeling satisfied. Solving your customers’ issues quickly will even increase customer loyalty. They know that they will get answers quickly, which will increase their trust in you. It could even be beneficial when their needs evolve, which gives you cross-sell and upsell opportunities, allowing you to increase your customer lifetime value.

What happens if tickets are not resolved within the SLA?

If tickets are not resolved within the time defined in the SLA, you could land in a bit of trouble. Usually, there would be penalties defined in the SLA. The SLA would also state what actions you need to take to make up for any problems that your customers may have faced because of their issues not getting resolved within the right amount of time.

But penalties and reimbursements would not be the only thing you’d have to worry about. It’s also quite likely that you would see those customers leaving you. Your loyalty rate would fall drastically if a large number of tickets are not resolved quickly.

Additionally, it’s also possible that your customers (or now, former customers) would end up telling their friends, family, and others in their circles about the negative experience that they faced, warning them against doing business with you, and tarnishing your reputation.

When a ticket does not get resolves on time, it is called an overdue ticket. When it ticket is marked overdue, it reflects badly on the agent as well as the business because the SLA gets violated. When tickets are overdue, the support team’s manager also gets notified about the SLA being violated. These overdue tickets are very likely to annoy your customers and make them stop doing business with you, while starting to talk trash about your company, saying that you provide substandard customer service.

Even if your agents can’t resolve certain tickets within the SLA, your agents should, at the very least, have the courtesy to offer the customer an explanation as to why the issue is taking longer than usual to resolve and why the SLA could not be met. This would reduce the frustration as the customer would not be left wondering why their issue was not resolved and would set an expectation about when they could expect to see it resolved, thus reducing the anxiety involved to some extent as well.

What are the reasons for overdue tickets?

Overdue tickets, also known as unrealized tickets, are tickets that have not been realized within the amount of time that was defined in the SLA. Such tickets have a negative effect on the company’s reputation and on the way people perceive their customer service and support.

Overdue tickets may be caused by a range of reasons. These tickets could be overdue because the agent has dependencies on other departments and teams like their tech team, miscommunication between the customer and the agent or the agent and the other teams, frustrated customers, and overworked customer support agents.

Tickets might also be overdue if there isn’t a proper process in place to handle them or if the process is broken. There might simply not be enough agents to handle the vast amount of support queries and tickets flowing in. The company might not be using the right technologies to handle these tickets, they might not be using chatbot automation to take care of the simple repetitive tickets, thus forcing the support agents to deal with every single issue that comes in, no matter how repetitive it is. This would be rather frustrating for the agents and could reduce their level of productivity, thus reducing on-time resolution and increasing overdue or unrealized tickets.

How to reduce on-time resolution?

Here are a few ways to reduce your time to resolution and increase your chances of resolving queries within the amount of time stipulated in your service level agreement.

Training your agents to handle new queries and increasingly complex ones would reduce their dependence on others, helping them resolve issues faster.

If your agents need to seek authorization, they will take more time to resolve issues. Empower them to propose solutions to your customers’ problems within certain limits without needing to seek permission from management.

If vast amounts of small, simple queries are keeping your support team from resolving queries on time, deploy an intelligent chatbot to handle these simple, repetitive support requests. This will allow your support representatives to focus on the complex ones and handle them quicker. 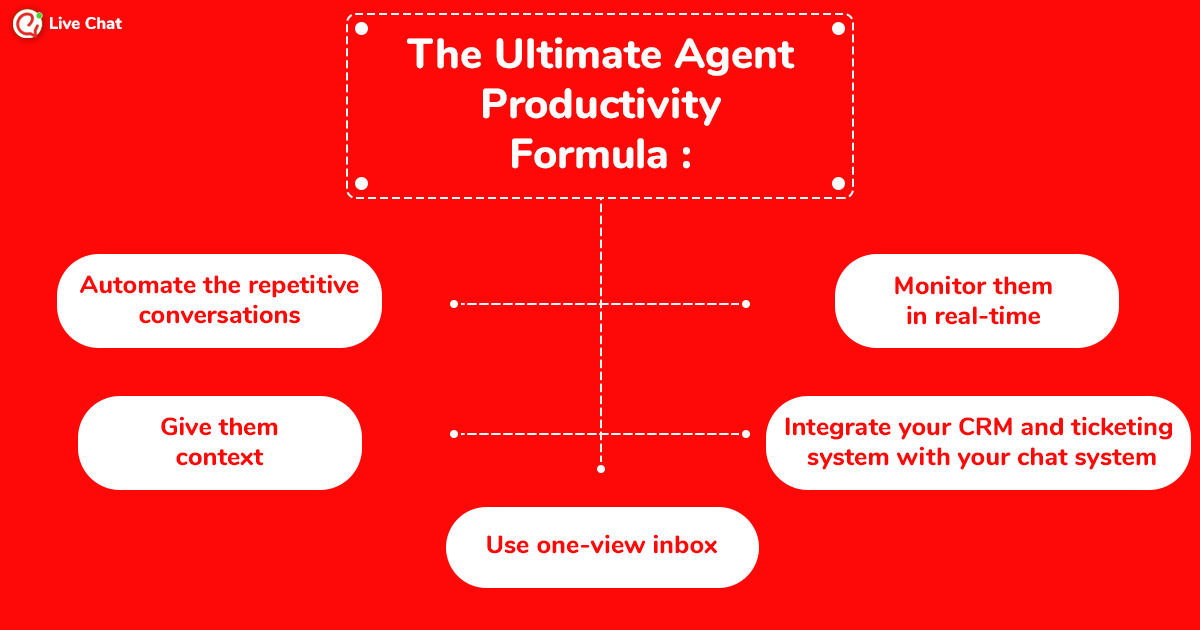 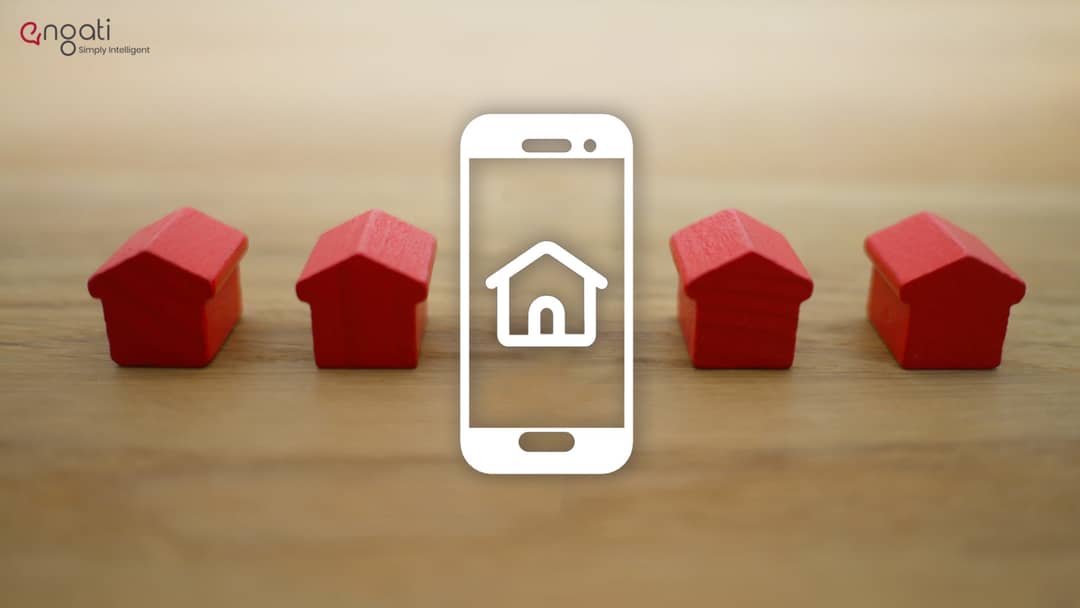 What is live chat? 11 reasons why you need live chat now! 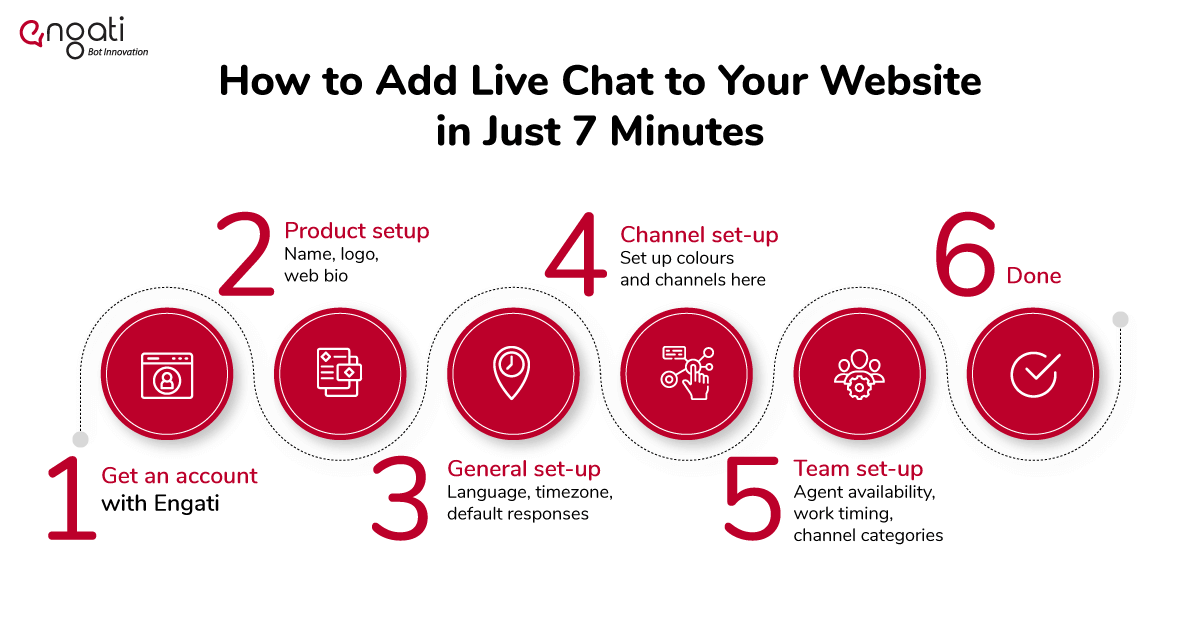