Semantics is the study of meaning, reference, or truth. The term can be used to refer to subfields of several distinct disciplines, including philosophy, linguistics, and computer science. It is concerned with the relation of linguistic forms to non-linguistic concepts and mental representations for the purpose of explaining the way in which sentences are understood by the speakers of a language.

Semantics is a combination of the ability to understand words, the possession of general knowledge, and making use of your experience to understand the message being communicated.

Semantics studies the relationships in language and looks at how these meanings are created. This is a vital part of understanding the manner in which language works as a whole. Understanding the way in which meaning occurs in language can inform other sub-disciplines, like Language Acquisition, to help you to figure out how speakers acquire a sense of meaning, and Sociolinguistics, as the achievement of meaning in language is vital in language in a social situation.

Other sub-disciplines of linguistics like Morphology, as understanding the words themselves is integral to the study of their meaning, and Syntax, which researchers in semantics employ rather extensively to understand the way in which meaning is created in language, as how language is structured is central to meaning also inform semantics.

What is semantics in computer science?

In computer science, the term is frequently used to differentiate the meaning of instruction from its format. The format, which covers the spelling of language components and the rules controlling how components are combined, is called the language’s syntax. For example, if you misspell a command, it is a syntax error. With that in mind, if a programmer uses words that don’t make sense to the computer, this may be characterized as a "semantic error." Programmers may talk about "semantic structure" for either commands or elements of code that represent objects.

Semantics is a linguistic concept separate from the concept of syntax, which is also often related to attributes of computer programming languages. The idea of semantics is that the linguistic representations or symbols support logical outcomes, as a set of words and phrases signify ideas to both humans and machines.

Other core issues with semantics involve the difference between machine language, which is not easily interpreted by humans, and upper-level programming languages that use common human semantics. These must then be translated down to machine language, often to a binary representation. That task of interpretation is at the core of how computers and humans work together on project outcomes.

In programming, semantics is all about the meaning of the code, like the role that an HTML element plays or the effect that arises from running a line of JavaScript.

Let’s consider semantics in HTML. Writing semantic markup has several benefits. Some of the advantages that this brings to the table include:

What is an example of a semantic error?

Let's look at this code:

Both of these variables are integers. From the compiler's point of view, they are exactly the same. However, judging by the names, one is the width of something, while the other is a count of some other things.

Syntactically, this is 100% okay, since you can assign integers to each other. However, semantically, this is totally wrong, since the width and the number of children (probably) don't have any relationship. In this case, we'd say that this is semantically incorrect, even if the compiler permits it.

What is a semantic network?

A semantic network or frame network is a knowledge base that represents semantic relations between concepts in a network. This is often used as a form of knowledge representation. It is a directed or undirected graph consisting of vertices, which represent concepts, and edges, which represent semantic relations between concepts, mapping or connecting semantic fields. A semantic network may be instantiated as, for example, a graph database or a concept map.

Semantic networks are used in natural language processing applications such as semantic parsing and word-sense disambiguation.

What is semantic technology?

Semantic technology is technology that is used for the purpose of processing content. This technology is reliant on linguistic techniques like text mining, entity extraction, concept analysis, natural language processing, categorization, normalization and sentiment analysis.

In contrast with the traditional technologies that process content as data, semantic technology is not just based purely on data, it focuses on the relationships between pieces of data. While analyzing content, this network allows for high levels of precision as well as recall in search, and even for automatic categorization and tagging.

Semantic technology makes use of the ability to understand the meaning of the words in context like humans do in order to manage huge knowledge bases to integrate information and data and enable organizations to find the information that they require in order to make decisions. 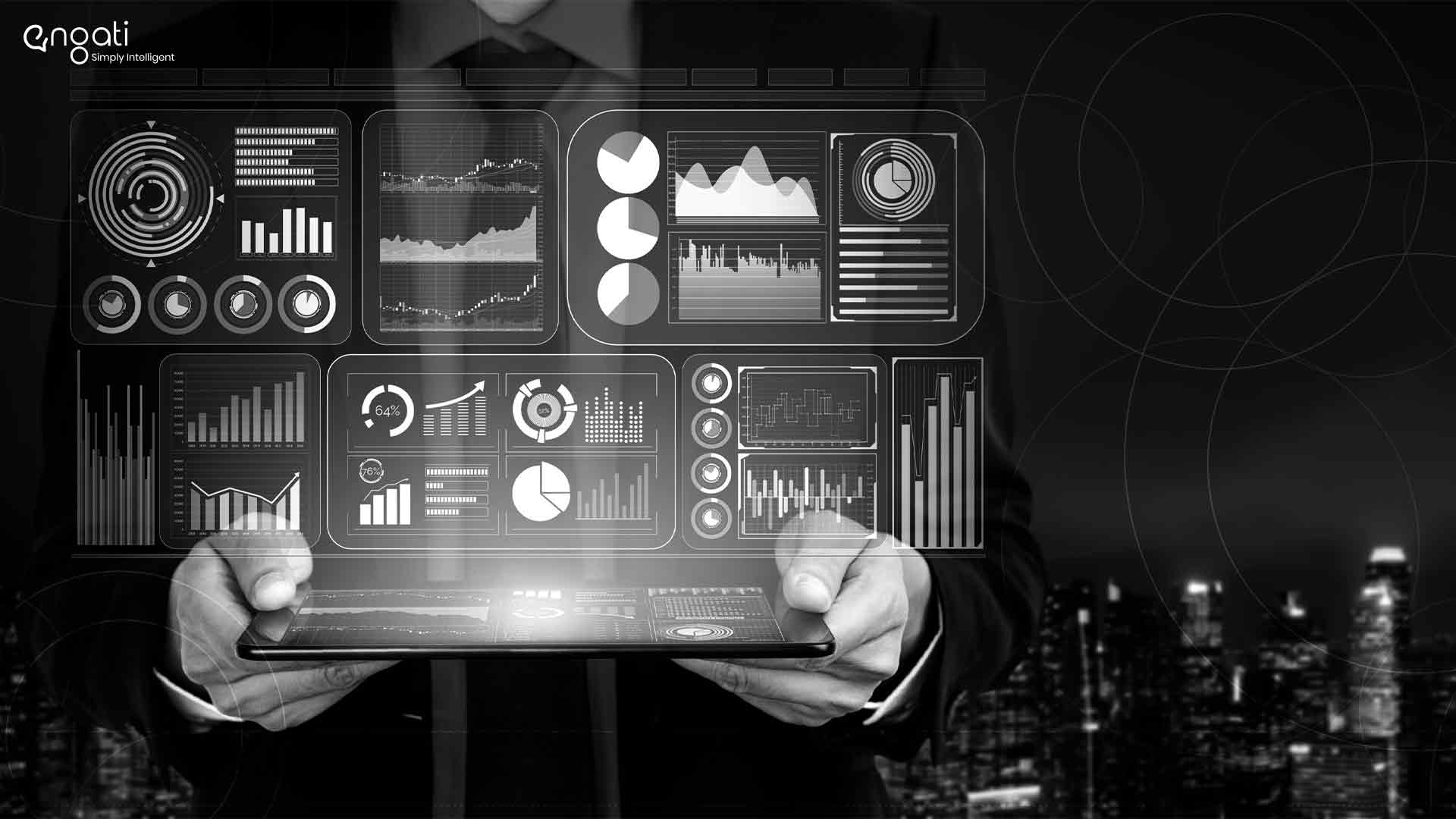