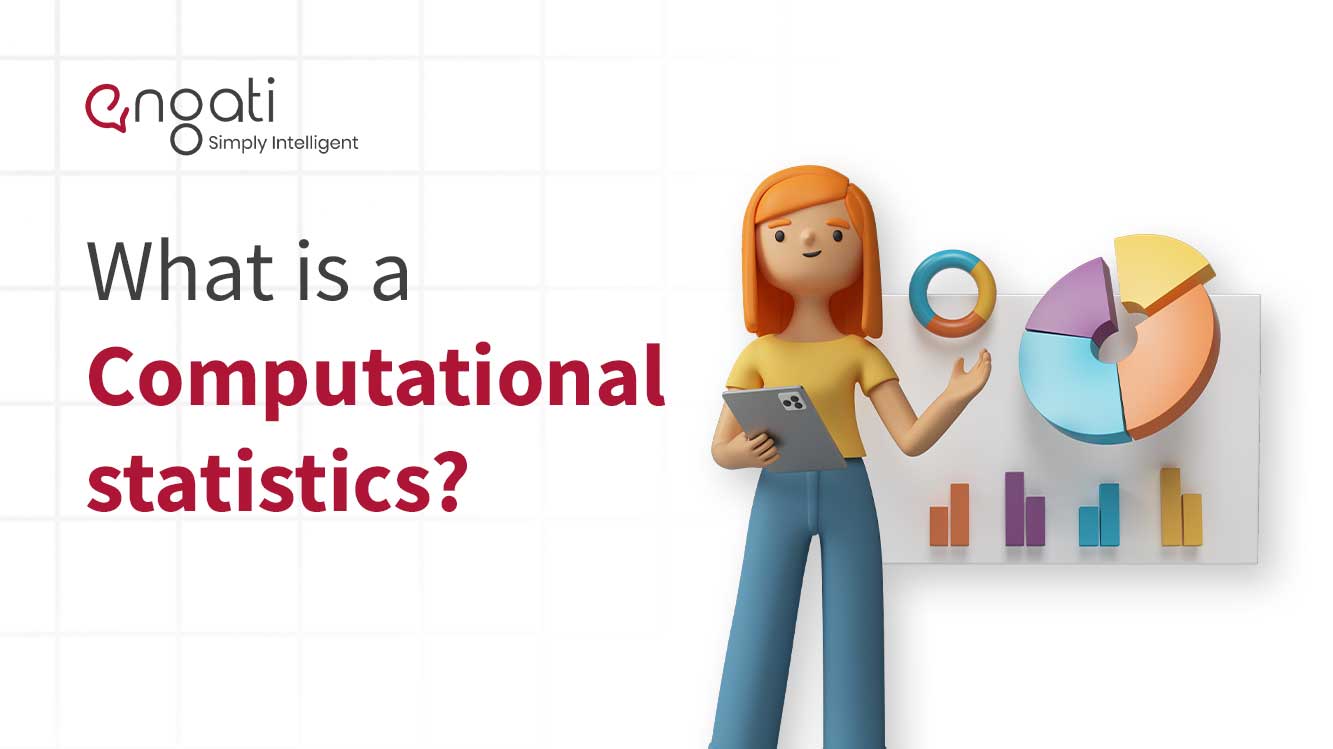 What is meant by computational statistics?

Even though the terms ‘computational statistics’ and ‘statistical computing’ tend to be used in an interchangeable manner most of the time, one of the former presidents of the International Association for Statistical Computing, Carlo Lauro, suggested that there is a difference between these two terms.

Carlo defined ‘statistical computing’ to be "the application of computer science to statistics” and defined ‘computational statistics’ to be "aiming at the design of an algorithm for implementing statistical methods on computers, including the ones unthinkable before the computer age (e.g. bootstrap, simulation), as well as to cope with analytically intractable problems"

What are some computational statistics journals worth reading?

Here are some peer-reviewed computational statistics journals that you should consider reading:

In addition to the journals mentioned above, here are two other journals that deal with computational statistics that you should read:

Here are some more statistical computing resources that you could refer to:

What is the difference between computational statistics and machine learning?

What is the difference between computational statistics and data science?

What is the role of statistics in computer science?

There are several ways in which the roles of statisticians and computer scientists converge and merge. Let’s take the development of models and data mining as an example. The traditional statistical approach to models would tend to involve random models with prior knowledge of the data. But, the computer science approach, on the contrary, would lean more towards algorithmic models without prior knowledge of the data. These approaches end up coming together in attempts to solve problems.

What are the conflicts between statisticians and computer scientists?

Computer scientists and statisticians tend to have complaints regarding each others’ disciplines. Here are some of these complaints.

R is a language and an environment that is used for statistical computing and graphics. It has similarities with the S language and environment developed at Bell Laboratories by John Chambers and colleagues. R is a GNU project that can be considered to be a different implementation of S. Even though there are some major differences between R and S, a lot of the code written for S runs unaltered under R.

The R environment is an integrated suite of software facilities that can be used for data manipulation, calculation and graphical display. It includes: 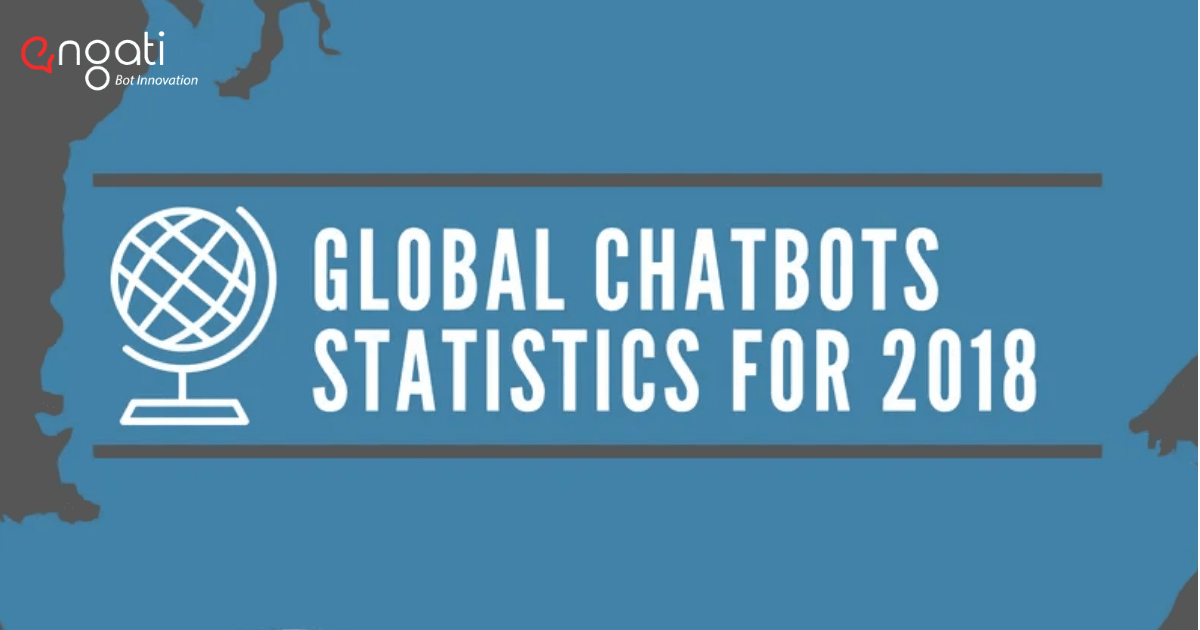