Chatbot UX conversation — What is so special about it? 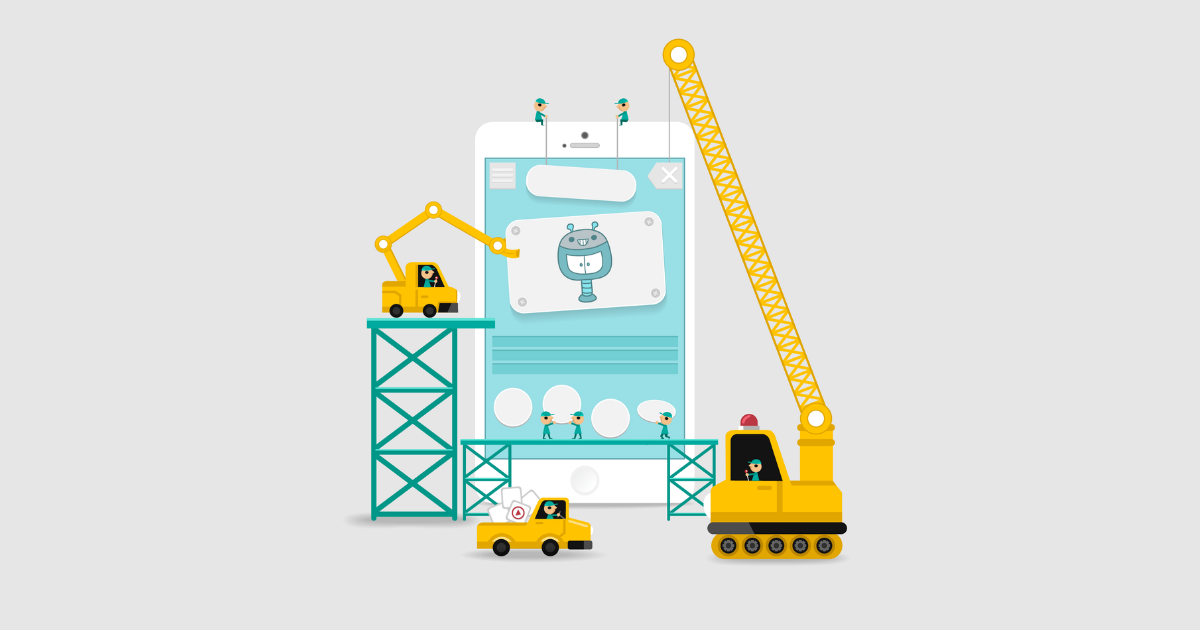 The word chatbot is not only creating a buzz on the tech side of the industry but also amongst the UX designers. But what is the buzz all about? Back in 2011 everyone was talking about Responsive Design but now it is the conversational interface.

Essentially, a Conversational Interface is more human and mimics a real-world human conversation. The traditional interfaces are pretty similar, the difference being the instructions or conversations are in the form of buttons, menus, and other interaction patterns.  Whereas there is not much of a difference in the conversational UI, you directly use words and emoji to talk to the machine.‍

The interactions of the future are not just made of buttons.

Well, then what is the UX of chatbots all about?

Chatbots ux are the new cornerstones in web technologies, opening a whole new set of possibilities and opportunities for creative work. This shows that creative tweaking would never cease to evolve. With an enhanced focus on customer engagement and interactions, chatbots ux designs in the form of a conversational interface will be adopted by a huge number of businesses. So, it is important to design them right for the right set of users.

Create an amazing user experience for your customers and register with Engati to build your free chatbot!

No items found.
Essentially, a Conversational Interface is more human and mimics a real-world human conversation. The traditional interfaces are pretty similar. Read More.
Chatbot UX conversation — What is so special about it? | Engati