What is user interface?

The user interface is the point at which users (humans) interact with computers, websites, or applications. It is the interface that enables and facilitates human-computer interaction (HCI).

The purpose of the user interface is to simplify the user experience and make it easy and intuitive. The whole idea is to minimize the amount of effort that the user has to make to receive the maximum desired outcome.

Devices that interact with multiple human senses are known as multimedia user interfaces.

What are the types of user interfaces?

The types of user interfaces are:

These are essentially user interfaces that are graphical in nature. They are known as Graphical User Interfaces (GUI) or WIMP interfaces (Windows, Icons, Menus and Pointer). Such interfaces would generally be seen in multi-tasking environments where’d you be opening and/or using more than one software simultaneously. They would also be seen in applications software that have a high degree of complexity.

There are also icons that you can use for quick access to the applications. You would even have dropdown menus in a GUI to make sure that you don’t have an overload of options taking up the entire screen.

The pointer would generally be a mouse or a finger (for touch screens), but graphic designers and engineers tend to use a tablet and a stylus in combination with each other for pointing.

A command line interface would necessitate a user to type and input commands into the system from a list of available commands.

Such an interface is not very intuitive and takes quite a lot of time and effort to learn. While experienced users could find a command line interface to be rather powerful, an inexperienced user could easily get frustrated while using it.

They are very powerful for experienced users because they can get you rather ​​close to the workings of the components of a computer system. This allows you to manipulate the computer system’s hardware and software in a manner that just cannot be done using a graphical user interface.

Technicians and network managers tend to use command line interfaces the most because they make it possible for these users to perform set up tasks and system tasks that cannot be performed over other kinds of interfaces.

There are some operating systems, especially ones used by businesses, where the users need to entire a large amount of information. Form-based software interfaces are widely used for this purpose. The inputs into the computer are usually predictable and form-based interfaces tend to have some common features.

Menu-based user interfaces are great for situations in which you are not sure about a user’s IT skills or when your users need to make quick selections from a vast range of options. There will be a limited amount of options available on the screen for the user to choose from. After the users make their selections, they are presented with submenus. After choosing from that submenu, they reach another submenu and this goes on until the users can select exactly what they need from the options finally displayed on the screen.

These interfaces where users need to enter answers to questions asked by the computer. They are known as natural language interfaces because the computer and the user seem to be engaging in a conversation.

Interfaces like this would generally be found on data entry terminals and some other kinds of terminals connected to the network where the computer guides non-expert users on the tasks that they are trying to perform.

What is user interface design?

UI design (user interface design) is the process of taking wireframes and turning them into polished graphical user interfaces. This makes the product more usable and could even create an emotional connection between the user and the product.

UI design focuses on designing individual screens or interfaces on a user’s journey.

Engati gets a facelift! A new user interface for chatbot building 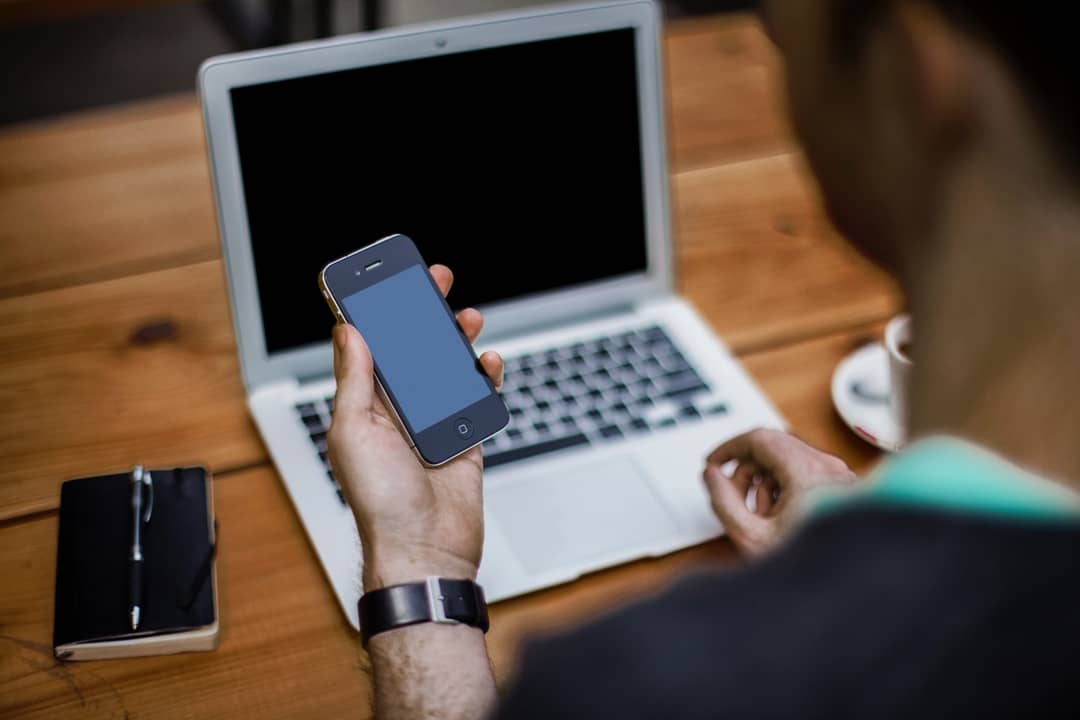 How to design the user experience of chatbot conversations? 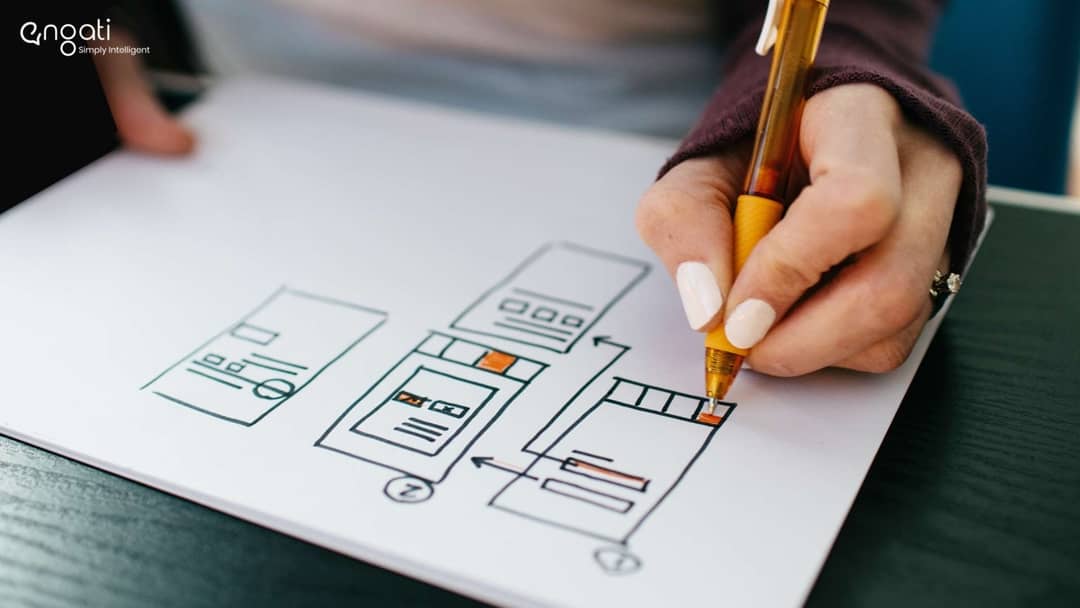 How iMile received 17x more users in ONLY 3 months 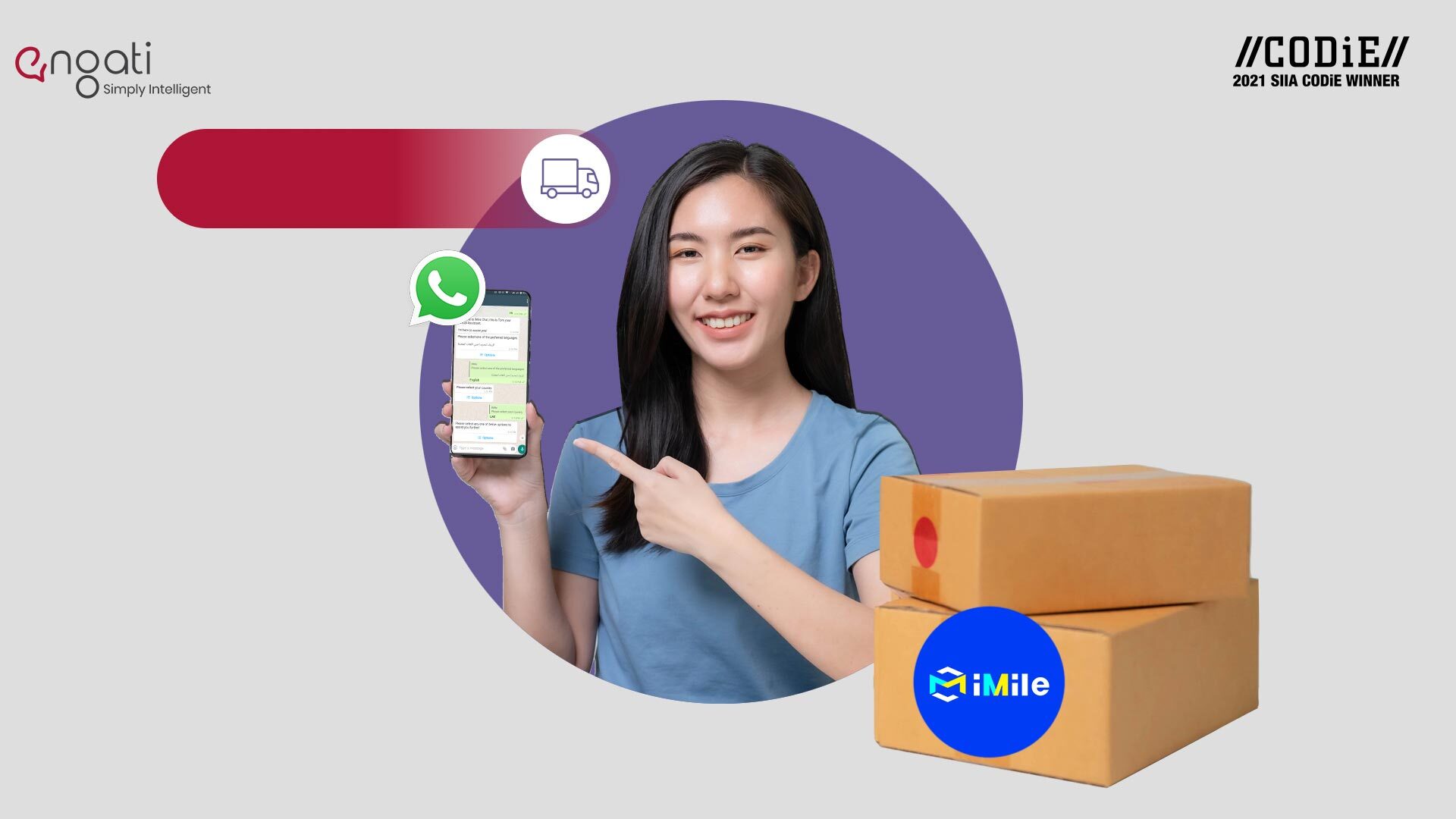