What are recommendation systems?

The recommendation system deals with a large volume of information present by filtering the most important information based on the data provided by a user and other factors that take care of the user’s preference and interest. It finds out the match between user and item and imputes the similarities between users and items for recommendation.

What are the 6 types of recommendation systems?

There are majorly six types of recommender systems.

It’s the most sought after, most widely implemented and most mature technologies that is available in the market. Collaborative recommender systems aggregate ratings or recommendations of objects, recognize commonalities between the users on the basis of their ratings, and generate new recommendations based on inter-user comparisons. The greatest strength of collaborative techniques is that they are completely independent of any machine-readable representation of the objects being recommended and work well for complex objects where variations in taste are responsible for much of the variation in preferences.

This system aims to categorize the users based on attributes and make recommendations based on demographic classes. Many industries have taken this kind of approach as it’s not that complex and easy to implement. In Demographic-based recommender system the algorithms first need a proper market research in the specified region accompanied with a short survey to gather data for categorization. Demographic techniques form “people-to-people” correlations like collaborative ones, but use different data. The benefit of a demographic approach is that it does not require a history of user ratings like that in collaborative and content based recommender systems.

Utility based recommender system makes suggestions based on computation of the utility of each object for the user. Of course, the central problem for this type of system is how to create a utility for individual users. In utility based system, every industry will have a different technique for arriving at a user specific utility function and applying it to the objects under consideration. The main advantage of using a utility based recommender system is that it can factor non-product attributes, such as vendor reliability and product availability, into the utility computation. This makes it possible to check real time inventory of the object and display it to the user.

This type of recommender system attempts to suggest objects based on inferences about a user’s needs and preferences. Knowledge based recommendation works on functional knowledge: they have knowledge about how a particular item meets a particular user need, and can therefore reason about the relationship between a need and a possible recommendation.

How do you write a recommendation system?

Assume that, for simpler video recommendation,In such that case, based on videos a user has watched, we can simply suggest same authors videos or same publications videos.

For example, In shopping store we can suggest popular dresses by purchase count.

Second way to build a recommendation system is classification model , In that use feature of both users as well as products in order to predict whether this product liked or not by the user.

When new users come, our classifier will give a binary value of that product liked by this user or not, In such a way that we can recommend a product to the user.

Collaborative filtering models which are based on assumption that people like things similar to other things they like, and things that are liked by other people with similar taste.

There are two types of collaborative filtering models: 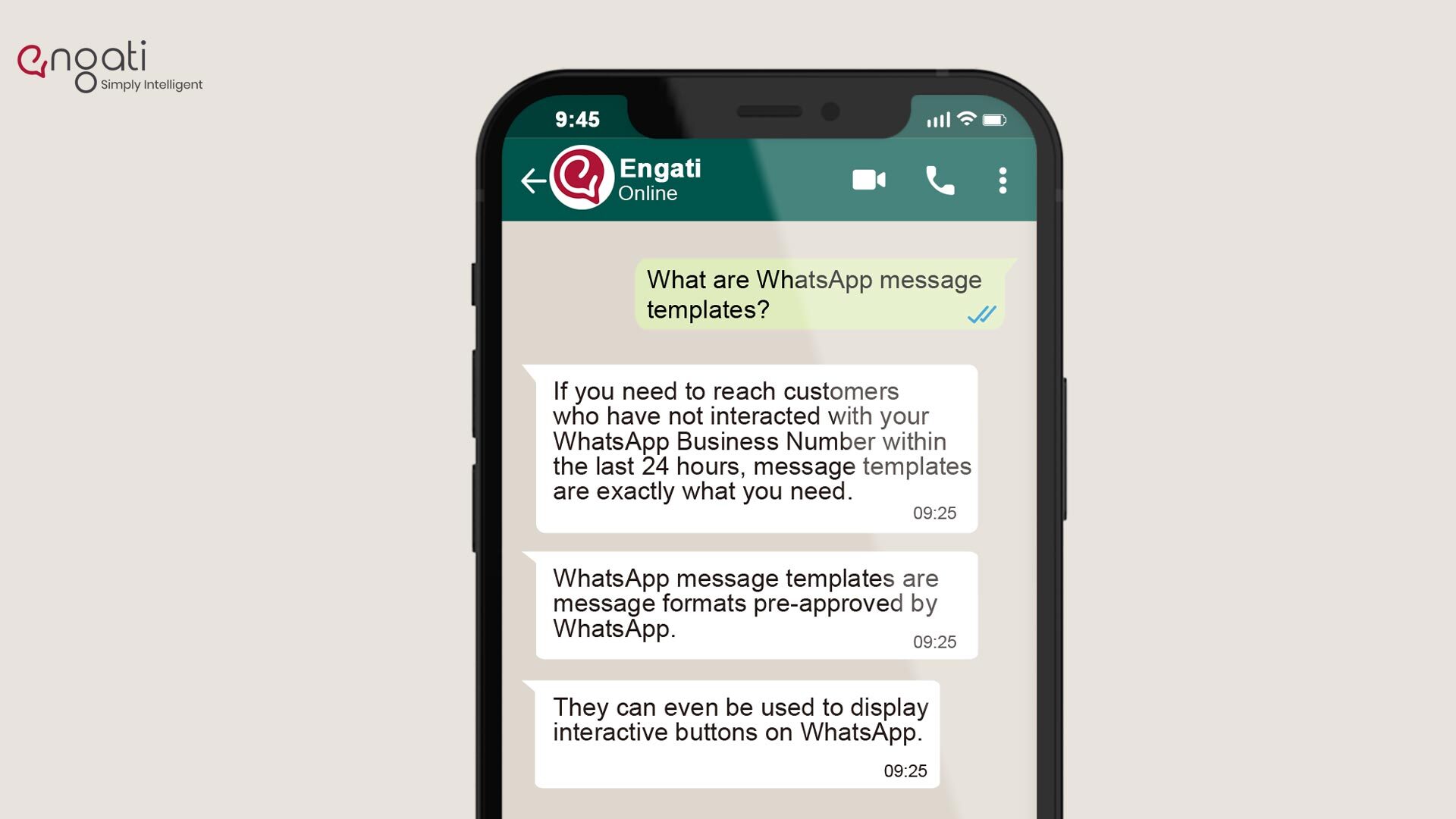