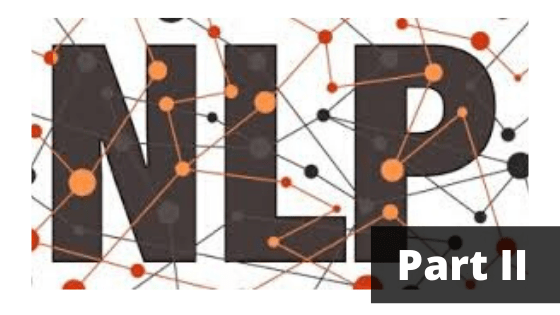 There are 5 sections in this tutorial:

Here’s a step-by-step tutorial on using LASER for the multi-classification task (sentiment analysis). LASER provides multilingual embeddings, which can be used to train the model to carry out the sentiment analysis task.

There are 5 sections in this tutorial:

Clean your data in order to make sure you don’t have any empty rows or na values in your dataset. Divide the entire dataset to split into training, dev, and testing, in which train.tsv and dev.tsv will have the labels, and test.tsv won’t have the labels. I had around 31k English sentences in my training dataset, after cleaning.

Run the following command to install the package and test it:

Calculate the embeddings for all the sentences in the dataset using laserembeddings package and store all the embedding vectors(1024 dimensional) in numpy file.

Since we already have the embeddings for all the sentences computed with us, here laser is acting as the encoder in our model, as it provides with the embeddings for the input sentences. So, now we need to build a classifier network for our decoder in the model, to classify the sentence as a positive, negative or neutral sentiment:

For building the model:

Do the following imports:

(I will explain the parameters given below)

Finally, I trained the model using my English dataset(consisting of 31k sentences).

After you train the model by running the above steps, make sure you save the model:

Now, with the saved model, I carried the inference task by loading the laser_model.

I carried inference on the test dataset, using the loaded model: model.predict_classes, with an accuracy of around 90 %. I converted my test dataset in various different languages(Hindi, German, French, Arabic, Tamil, Indonesia) using google translate package and after getting the embeddings using laserembeddings, I used the trained model to carry out the inferences.

The accuracy score on various languages came as:

In this article, we have learned to use LASER for the multi-classification task. LASER can be used on other Natural Language Processing tasks also instead of just classification, as I implemented FAQ for multilingual support. I feel that with adequate data, the results are surprisingly good even with the simple architecture of the decoder model.

But, when it comes to less data, it has some issues, I got to know that when I tried the same with another domain data, which had less data comparatively, so I feel you should have proper data to achieve extremely good results. I am also exploring BERT Multilingual to see if it outperforms LASER and will come up with the results. Thanks for reading and have a great day ahead. See you again in the next article!

Until then, register to explore Engati's chatbot offerings.

No items found.
LASER can be used for multi-classification tasks (sentiment analysis). This tutorial takes you through the process of using LASER for NLP. Learn more now.
LASER for NLP tasks - Part 2

From data to customer experience — don't just fix it; reimagine it

Impact of facial recognition technology on our lives