In spoken language analysis, an utterance is the smallest unit of speech. It is a continuous piece of speech beginning and ending with a clear pause. It is generally, but not always, bounded by silence.

However, in NLP, an utterance has an entirely different meaning. An utterance is simply anything a user says. For example, if a user types “show me yesterday’s financial news,” this entire sentence is the utterance.

Essentially, utterances are the inputs provided by users. They are like clauses. Anything that the user says will be an utterance. These utterances are used for the purpose of training natural language processing (NLP) engines so that they can accurately identify the intent of the user.

What are the Gricean maxims?

In 1989, Paul Grice proposed a set of four maxims that he deemed to be necessary for having a collegial conversation in which utterances are understood. These maxims are:

The Maxim of Quantiy

You should provide the appropriate amount of information that is required for that conversation.

The Maxim of Quality

You should provide information that is true.

The Maxim of Relation

You should provide information that is relevant to the topic that is being discussed or dealt with.

You should be clear and give order to your utterances throughout the conversation.

What is Bakhtin's theory of utterance?

The philosopher Mikhail Bakhtin stated that there are four accepted properties that utterances should possess:

How is utterance different from intents and entities?

On the other hand, an entity modifies an intent. For example, if a user types “show me yesterday’s financial news,” the entities are “yesterday” and “financial.” Entities are also given a name, such as “dateTime” and “newsType.”

An utterance is the whole picture; it’s anything the user says.

How to write standard utterances for your chatbot?

It may seem obvious, but writing down the kinds of conversations your users will have with your skill goes a long way in understanding how to craft your utterances. When you use real words in actual sentences, it changes how you think about a user speaking. Start with a dialog worksheet to help understand your users’ interactions.

2. Be mindful of in-skill and one-shot utterances

It's essential to recognize that in-skill utterances are very different from one-shot utterances. This lesson is easy to forget when you’re creating your interaction model. Here’s an example:

User: “Tell me about the weather.”

As you can see, there’s plenty to think about when you are writing sample utterances for your chatbot. Yes, one-shot utterances are crucial but taking the time and care to think deeply about how your user will interact with your skill will make every interaction that much better.

What are the variations of Utterances?

For each intent, when you create utterances, try and create different variations of the possible user utterances. These sentences mean the same thing but are constructed in a variety of different ways. One way of doing this is through Natural Language Generation (NLG).

However, when doing it manually, consider the following guidelines:

How to test utterances?

Sometimes it helps to get a focus group together to test the chatbot. The development and planning group have a common understanding among them, leading to the testing heading towards a happy path. But getting users of the product or even staff together as a focus group to interact with the chatbot can surface vulnerabilities not previously detected. Merely due to the absence of prior planning and design knowledge.

How to review utterances?

Continuous review of user utterances is of utmost importance. Dialog logs are an invaluable source of information and training data pertaining to the chatbot. These logs can be reviewed daily or weekly, and you can edit the utterance lists to improve the NLU model continuously.

When reviewing utterances, the focus should be on the 10% of errors which will have a 90% impact on the overall experience. What often happens is that we tend to get lost in the details and make adjustments that have a small impact on the overall conversation. Instead, focus on the big picture. 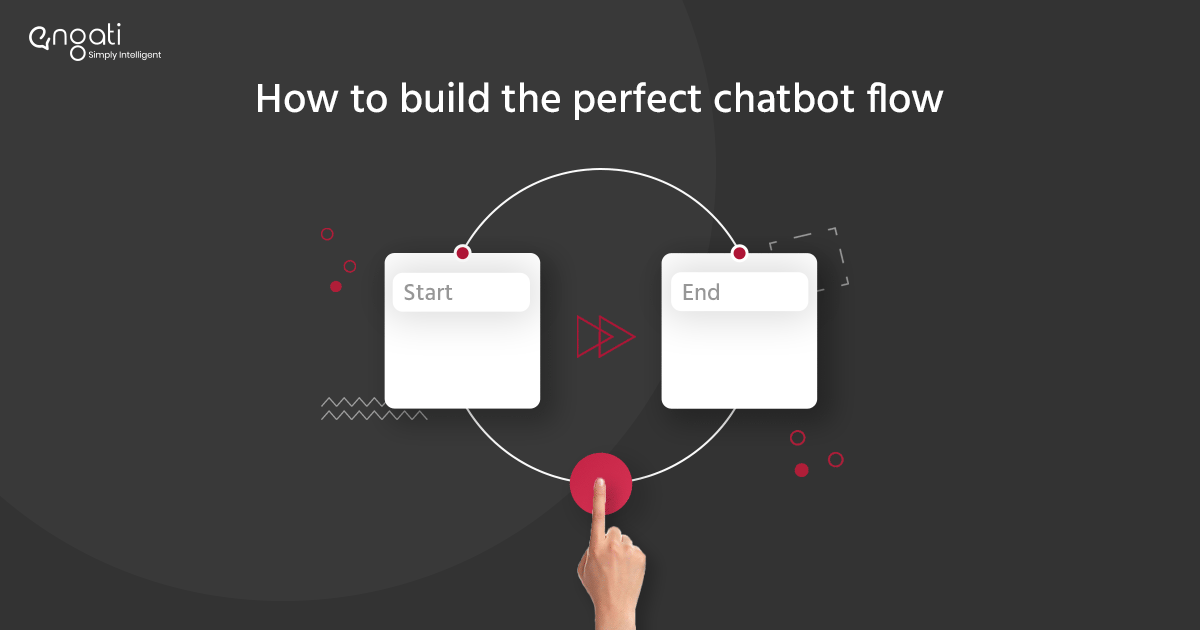 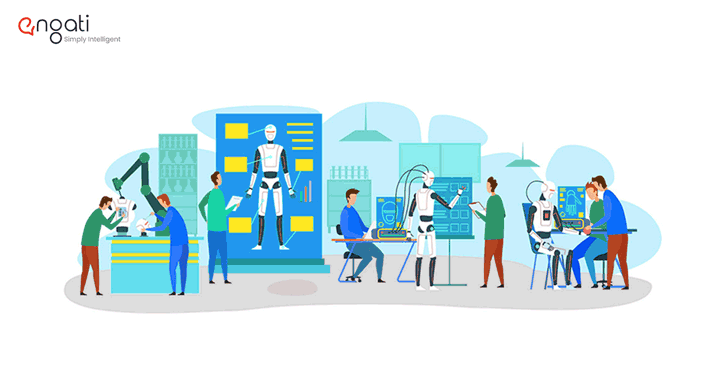