What is a Sigmoid function?

What is the history of the sigmoid function?

In the year 1798, a book named An Essay on the Principle of Population was published by the English cleric and economist Thomas Robert Malthus. In this book, he asserted that the population was increasing in a geometric progression (doubling every 25 years) while food supplies were increasing arithmetically. He claimed that this difference between the two would cause widespread famine.

After that, in the late 1830s, Pierre François Verhulst, a Belgian mathematician, was conducting experiments with various ways of modeling population growth. Pierre wanted to account for the fact that a population's growth is ultimately self-limiting, it does not increase exponentially forever. For the purpose of modeling the slowing down of a population's growth which occurs when a population begins to exhaust its resources, Verhulst picked the logistic function as a logical adjustment to the simple exponential model.

Over the course of the next century,  biologists and other scientists started to make use of the sigmoid function as a standard tool for modeling population growth, all the way from bacterial colonies to human civilizations.

In 1943, Warren McCulloch and Walter Pitts developed an artificial neural network model using a hard cutoff as an activation function. In this model,  a neuron generates an output of 1 or 0 depending on whether its input is above or below a threshold.

In the year 1972, the biologists Hugh Wilson and Jack Cowan at the University of Chicago were trying to model biological neurons computationally and ended up publishing the Wilson–Cowan model, in which a neuron sends a signal to another neuron if it receives a signal greater than an activation potential. Wilson and Cowan employed the logistic sigmoid function to model the activation of a neuron as a function of a stimulus.

During the 1970s and the 1980s, several researchers started to make use of sigmoid functions in formulations of artificial neural networks, taking inspiration from biological neural networks. In 1998, Yann LeCun selected the hyperbolic tangent as an activation function in his groundbreaking convolutional neural network LeNet, which was the first CNN to have the ability to recognize handwritten digits to a practical level of accuracy.

Recently, ANNs have shifted away from sigmoid functions towards the ReLU function, because all the variants of the sigmoid function are computationally intensive to calculate, and the ReLU offers the required nonlinearity to take advantage of the depth of the network, while also being very fast to compute.

What are the types of sigmoid functions?

What is sigmoid in deep learning?

The inputs to the sigmoid neuron can be real numbers unlike the boolean inputs in MP Neuron. Even the output will be a real number between 0–1. In the sigmoid neuron, you are trying to regress the relationship between X and Y in terms of probability. Even though the output is between 0 and 1, you can still make use of the sigmoid function for binary classification tasks by selecting a threshold. 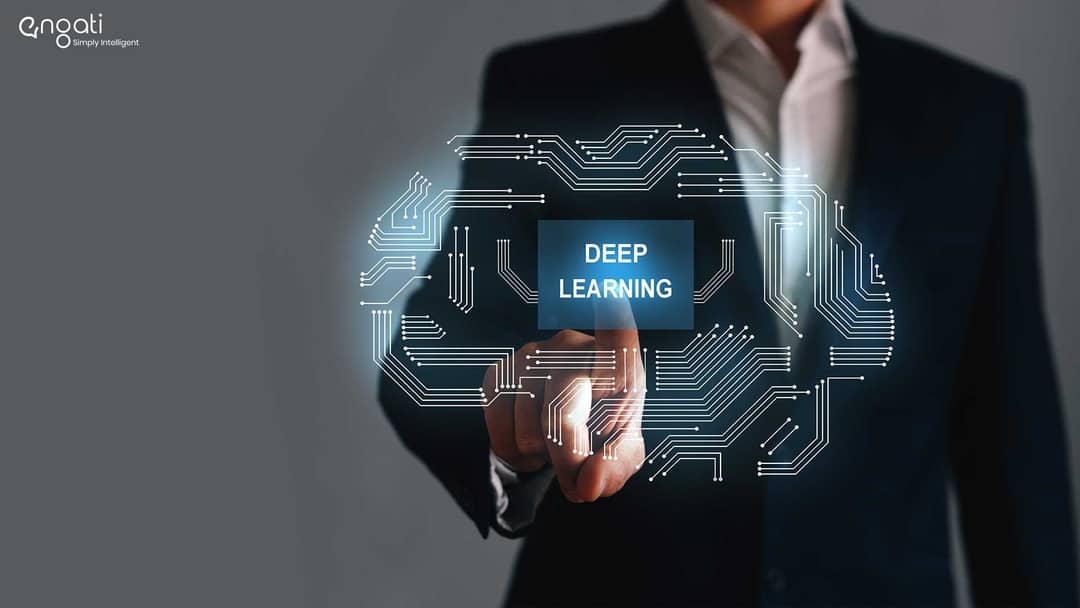 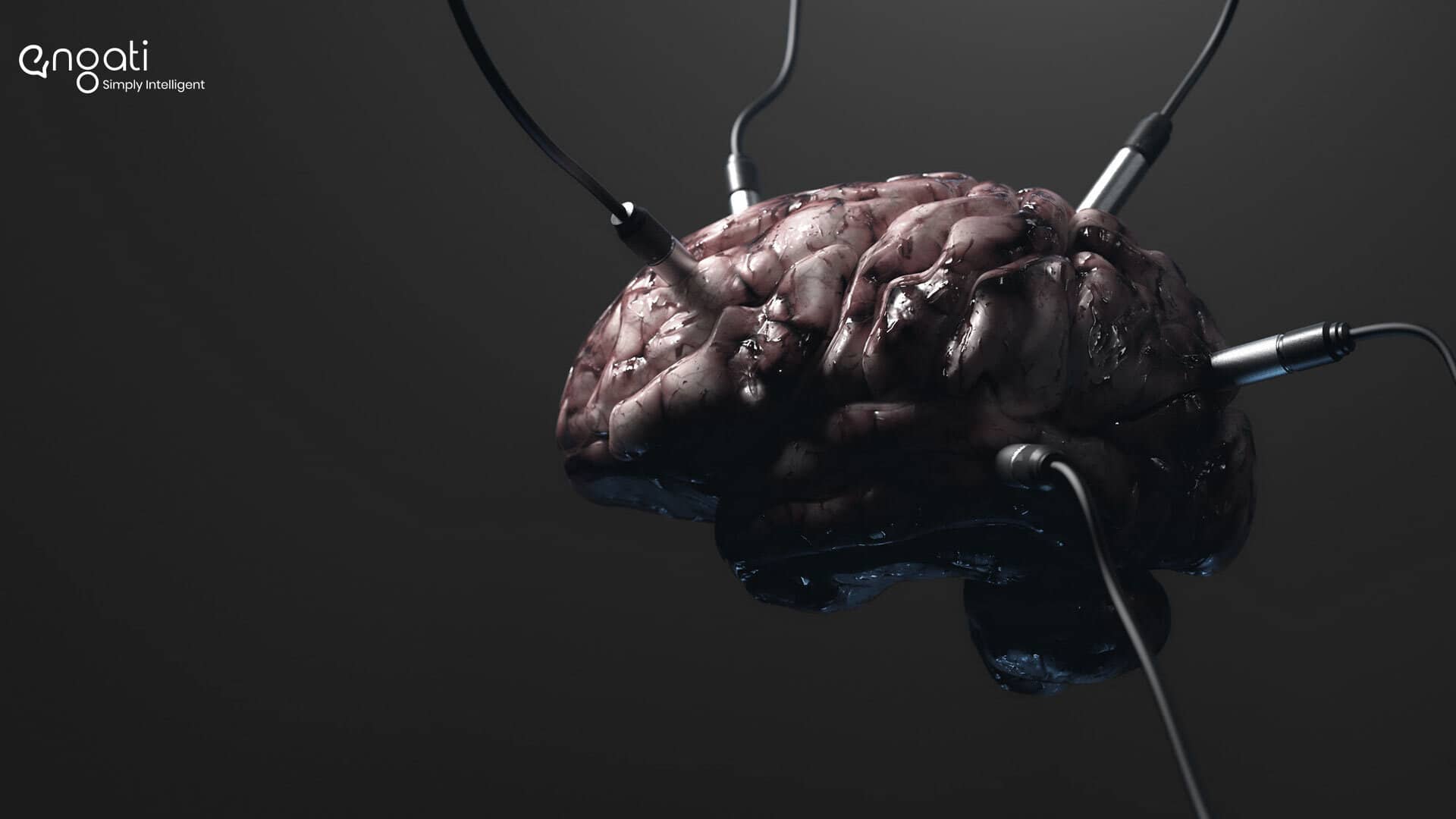