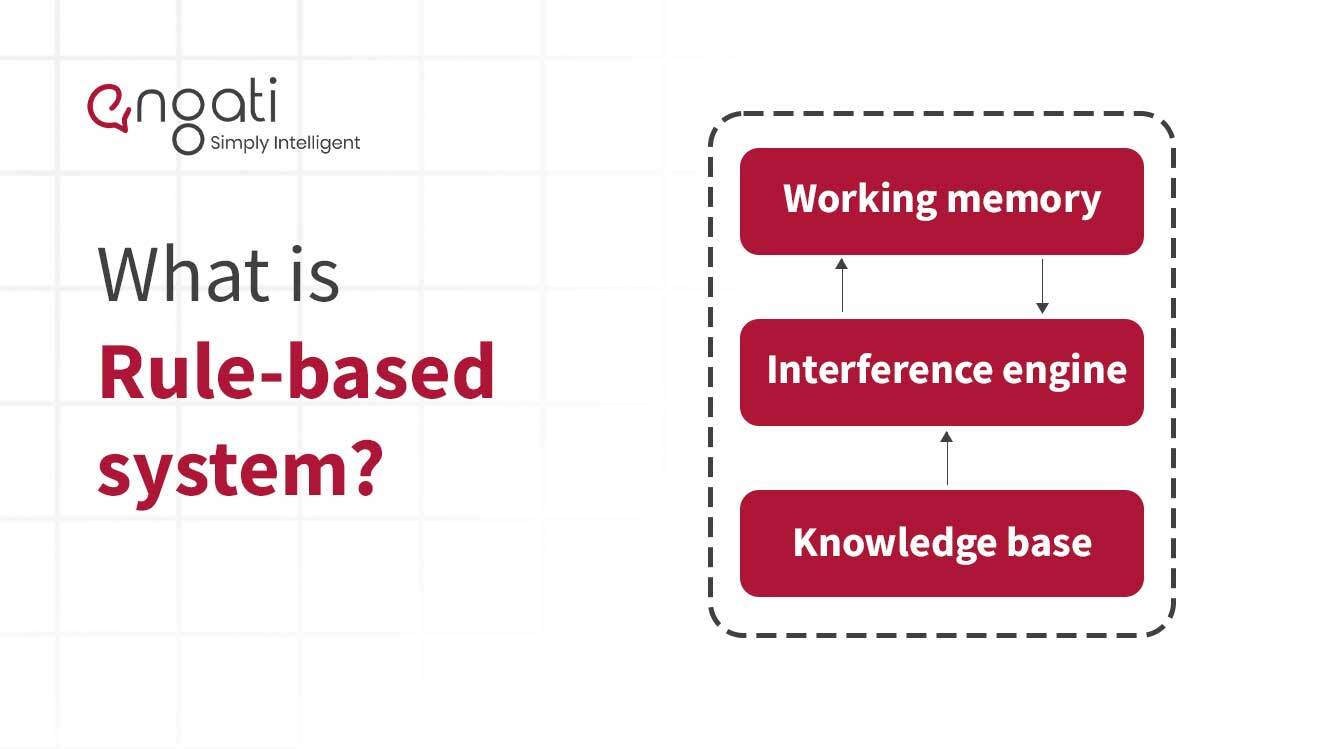 What is a rule-based system in AI?

A rule-based system is a system that applies human-made rules to store, sort and manipulate data. In doing so, it mimics human intelligence.

Rule-based systems require a set of facts or source of data, and a set of rules for manipulating that data. These rules are sometimes referred to as ‘If statements’ as they tend to follow the line of ‘IF X happens THEN do Y’.

The steps can be simplified to:

Some of the important elements of rule-based systems include:

A set of facts

These facts are assertions or anything that is relevant to the beginning state of the system.

This set contains all the actions that should be performed within the scope of a problem and defines how to act on the assertion set. In the set of rules facts are represented in an IF-THEN form.

This determines whether a solution exists or not and figures out when the process should be terminated.

What are the characteristics of rule-based systems?

Some of the features of rule-based systems are:

How does a rule based system in AI work?

Rule-based systems outlines triggers & the actions that should follow (or are triggered). For example, a trigger might be an email containing the word “invoice”. An action might then be to forward the email to the finance team.

These rules most often take the form of "if" statements. "IF" outlines the trigger, "THEN" specifies the action to complete. So, if you want to create a rule-based system capable of handling 100 different actions, you’d have to write 100 different rules. If you want to then update the system and add actions, then you would need to write new rules.

In short, you use rules to tell a machine what to do, and the machine will do exactly as you tell it. From there, rule-based systems will execute the actions until you tell it to stop.

But remember: if you tell it to do something incorrectly, it will do it incorrectly.

What are the main components of a rules-based system?

It holds the domain knowledge that is necessary for problem solving. In a rules-based system, the knowledge gets represented as a set of rules. Every rule specifies a relation, recommendation, directive, strategy or heuristic and has the IF (condition) THEN (action) structure. As soon as the condition part of the rule is satisfied, the rule gets triggered and the action part gets executed.

The database has a set of facts that are used to compare against the IF (condition) part of the rules that are held in the knowledge base.

The external interface enables an expert system to work with external data files and programs that are written in conventional programming languages like C, Pascal, FORTRAN and Basic.

In contrast to Rule-Based Systems, Learning Systems observe data and continuously learn from it.

That is, while Rules Based Systems quickly become out of date, Learning Systems automatically improve over time. And Learning Systems improve without the massive expense of having people maintain complex rules.

Learning systems find patterns and treat similar things similarly. Think of how Netflix or Hulu keep track and learn from what you watch, and then compare it to what people like you watch to make recommendations and keep you binge-watching. There is some complexity in execution, but it's a much simpler concept. And a concept more in line with how humans also learn.

Finally, Learning Systems' results are necessarily more measurable. It's the only way they can improve over time; because if they cannot measure results, they could not learn what actions are better and what actions are worse.

Supervised learning means learning with assistance. This is because all instances from a data set are labeled. This type of learning aims to predict attribute values for unknown instances by using the known data instances. The predicted value of an attribute may be either discrete or continuous in the construction. Therefore, supervised learning could be involved in both classification and regression tasks that can be used for categorical prediction and numerical prediction respectively.

In general, all three types of rule-based systems can be constructed with the following steps: Data collection->Data pre-processing->Learning from data->Testing. However, there are different requirements for different learning tasks.

In other words, to build a high-quality model by using machine learning techniques, it is important to find algorithms that are suitable for the chosen data sets concerning the characteristics of data. From this point of view, data preprocessing may not be necessary if the chosen algorithms are good fits. In addition, different types of dimensionality reduction techniques (such as feature selection), a type of data preprocessing, may be required for different tasks. If it is a classification or regression task, supervised feature selection techniques may be required in general.

What are advantages of the rule-based system in AI?

What are the disadvantages of the rule-based system in AI?

Can We Digitize the Engaging Human Experience? 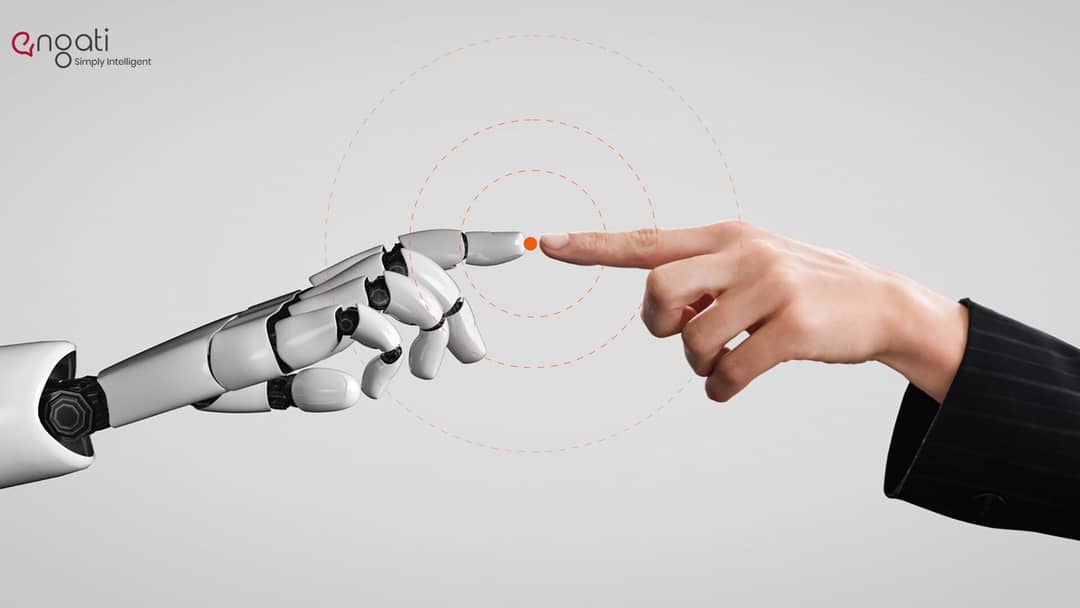 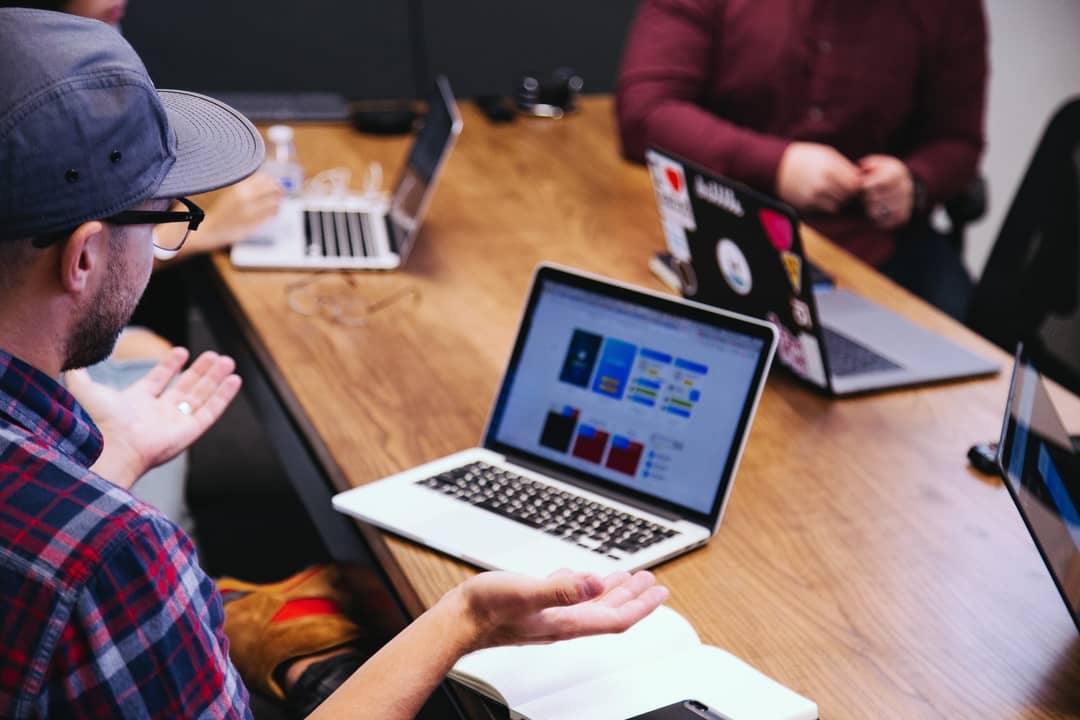