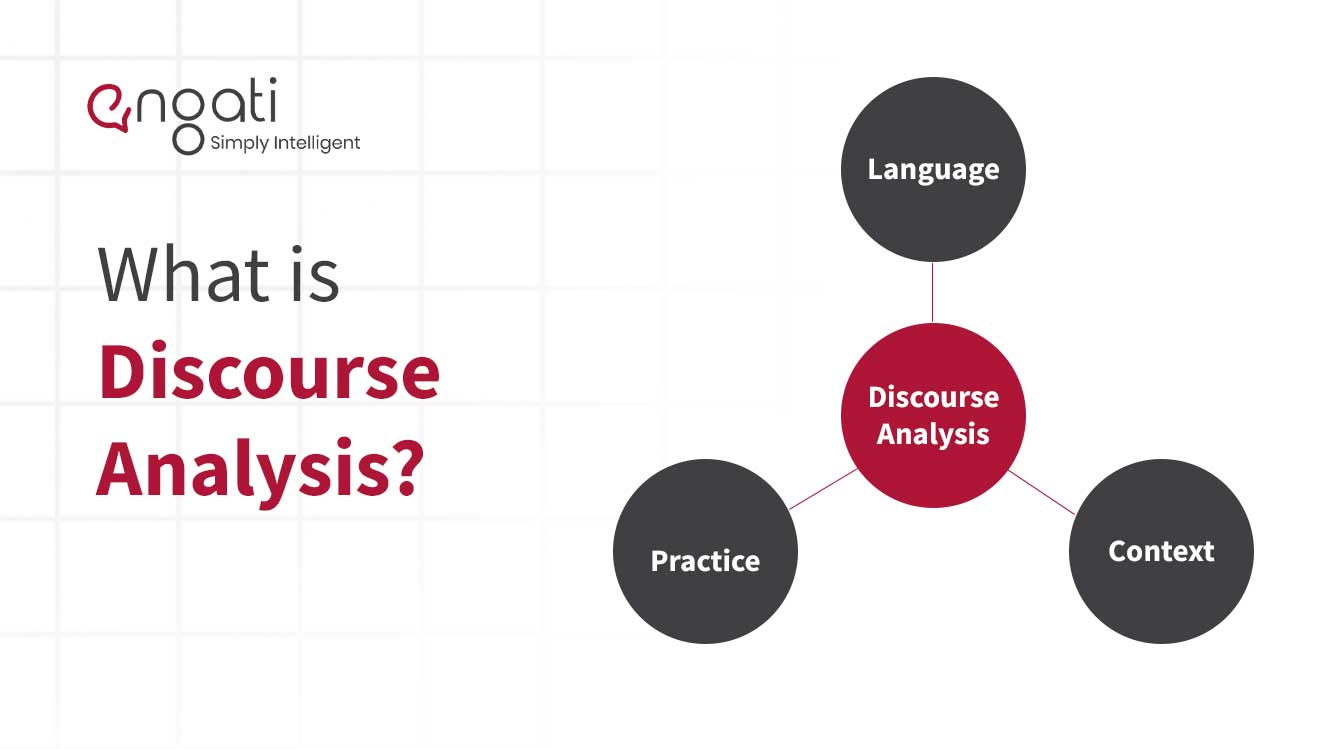 What is discourse analysis?

Discourse analysis is a research method that is used for the purpose of studying written or spoken language in relation to its social context. It seeks to understand how language is used in real-life situations. It is used to describe a range of approaches to analyzing written and spoken language use beyond the technical pieces of language, like words and sentences.

Discourse analysis could essentially be considered to be a series of interdisciplinary approaches that could be used for the exploration of several varying social domains in many different types of studies.

What that means is that you could apply discourse analysis to every area of research , with a method of analysis intrinsically linked to its theoretical and methodological foundations.

According to Brown & Yule, performing discourse analysis is not simply limited to ‘doing syntax and semantics’, it also involves ‘doing pragmatics’. The discourse analyst should be particularly interested in the context of the occurrence of a piece of discourse.

Researchers employ discourse analysis techniques to gain a better understanding of the world by investigating the underlying meaning of the things that people say and the manner in which they say it, whether in face-to-face conversation, documents, non-verbal interaction, or images.

Discourse analysis involves examining language beyond the sentence to gain an understanding of how it functions in a social context.

What are the types of discourse analysis?

You can divide discourse analysis into two approaches: language-in-use (or socially situated text and talk) and sociopolitical.

The language-in-use approach concentrates on the micro dimensions of language, grammatical structures, and the manner in which these features interplay within a social context.

An example of the socio-political approach would be critical discourse analysis (CDA). Critical Discourse Analysis concentrates on social problems, particularly on the role of discourse in the production and reproduction of power abuse or domination. It sets up a relationship between language and power and is fundamentally concerned with the analysis of opaque and transparent structural relationships of dominance, discrimination, power, and control as they are manifested in language.

What is discourse analysis used for?

Discourse analysis is used to examine and understand the manner in which language functions and how meaning is created in different social contexts. Discourse analysis can be used on any instance of written or oral language, in addition to non-verbal aspects of communication like tone and gestures.

This makes it possible for researchers to get a better understanding of social groups and how they communicate.

Discourse analysis is rather useful for studying the underlying meaning of a spoken or written text as it considers the social and historical contexts.

What are the advantages of discourse analysis?

The most significant advantages of discourse analysis are:

What are the disadvantages of discourse analysis?

The main disadvantages of discourse analysis are:

How to conduct discourse analysis?

Conducting discourse analysis is a qualitative and interpretive way of analyzing texts. Interpretations are made based on the details of the material itself as well as on contextual knowledge.

There are several approaches and techniques that could be used to conduct discourse analysis. Here are the basic steps involved in them:

1. Define the research question and select the content of analysis

You can apply discourse analysis to large as well as smaller samples of data. The size of the sample depends on the aims and the timescale of your research.

2. Gather information and theory on the context

You now need to establish the social and historical context in which the material was produced and intended to be received. Collect the factual details of when and where the content was produced, who the author is, who published it, and whom the content was disseminated to.

In addition to understanding the real-life context of the discourse, you could even conduct a literature review on the topic and construct a theoretical framework that would help guide your analysis.

Now you have to closely and carefully examine various elements of the material like words, sentences, paragraphs, and overall structure and relate them to attributes, themes, and patterns that are relevant to your research question.

4. Review your results and draw conclusions

After you finish assigning particular attributes to elements of the material, you should reflect on your results to examine the function and meaning of the language used. Considering your analysis in relation to the broader context that you established earlier will allow you to ​​draw conclusions that will answer your research question. 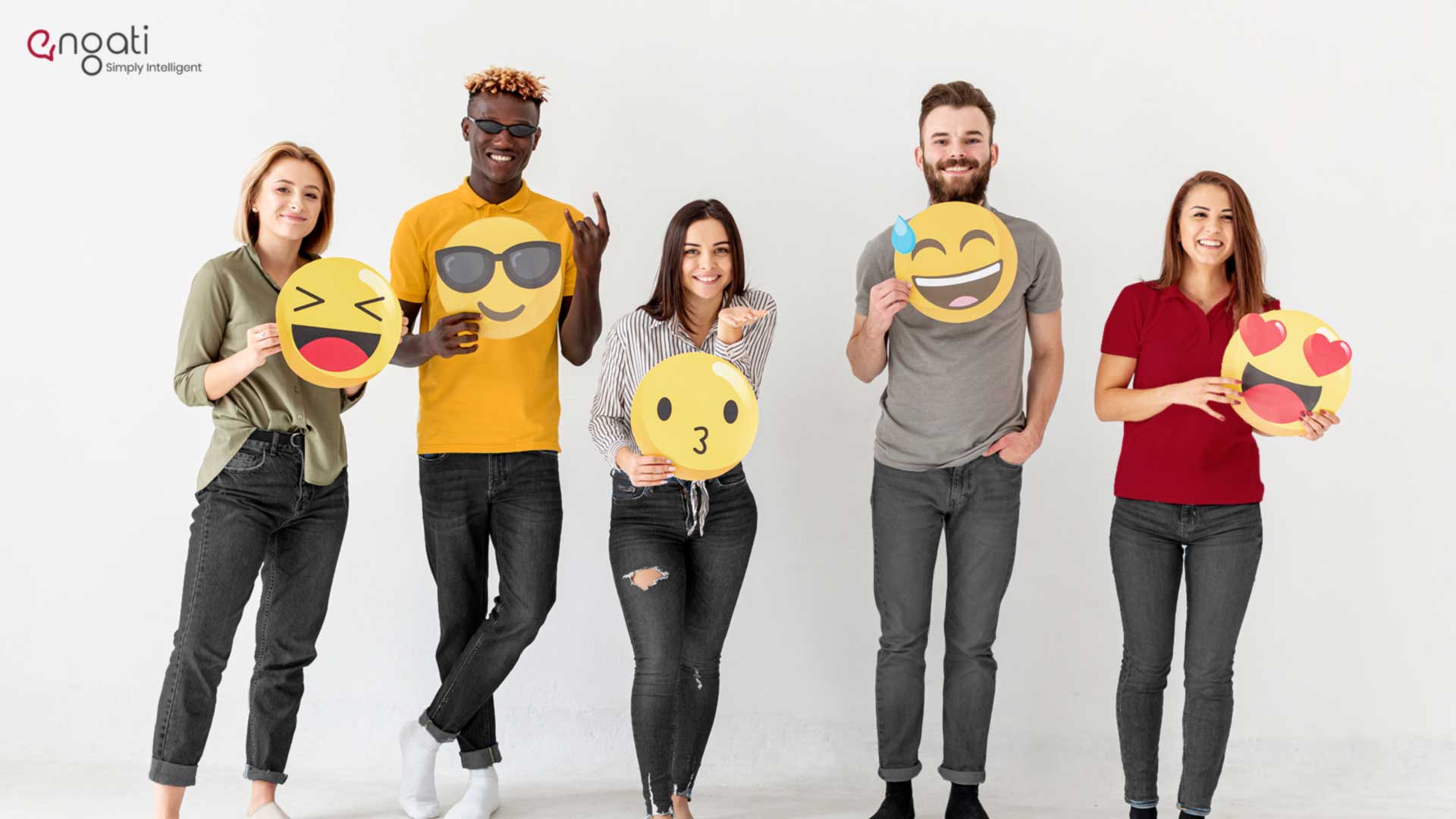 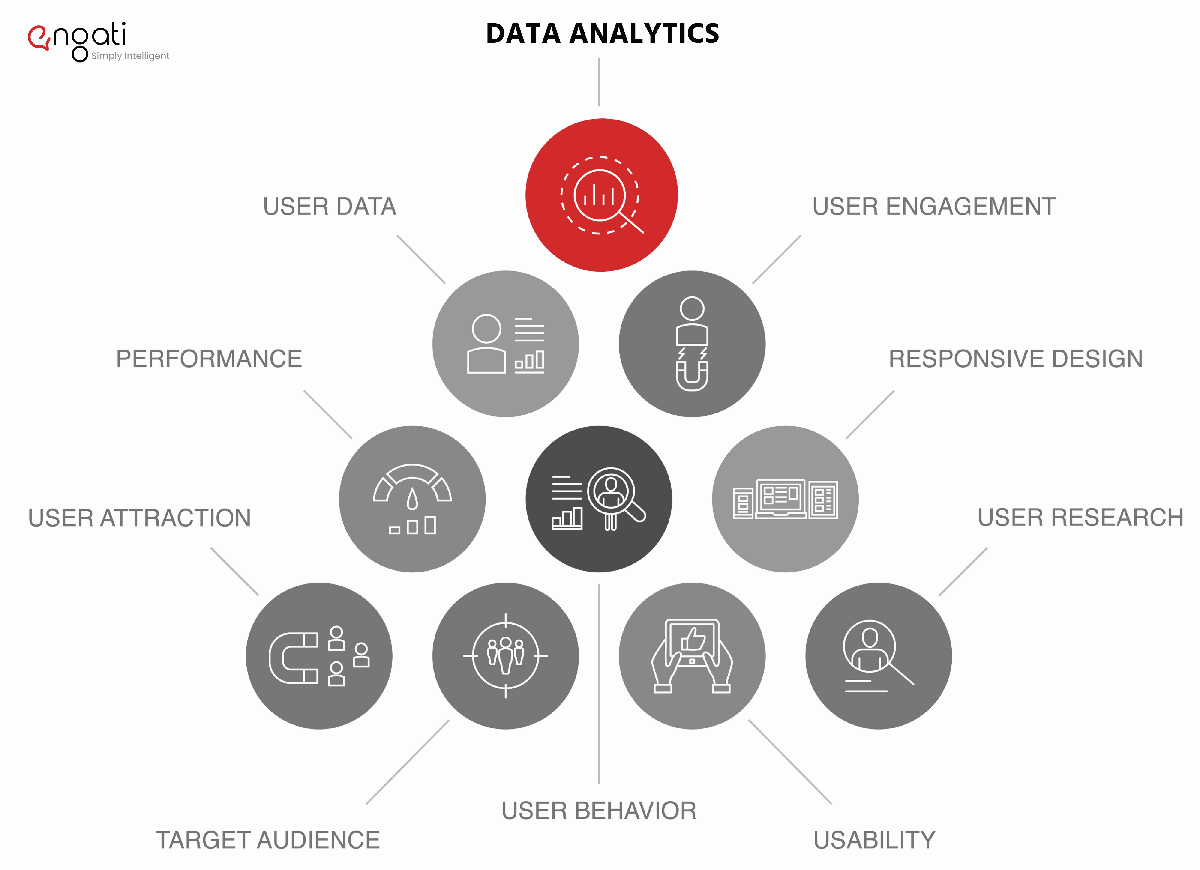 From insights to value: A walkthrough of Engati Analytics 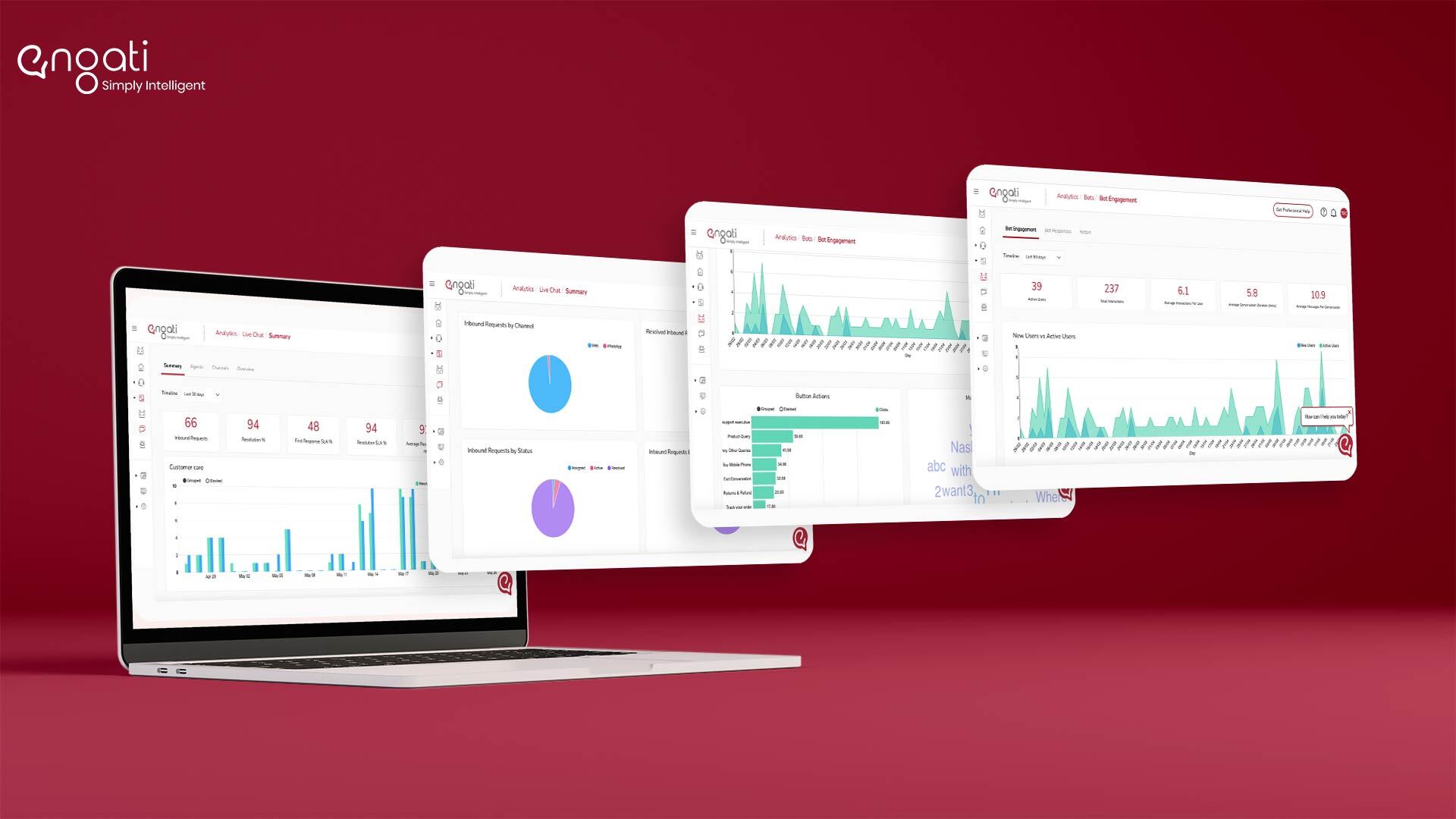