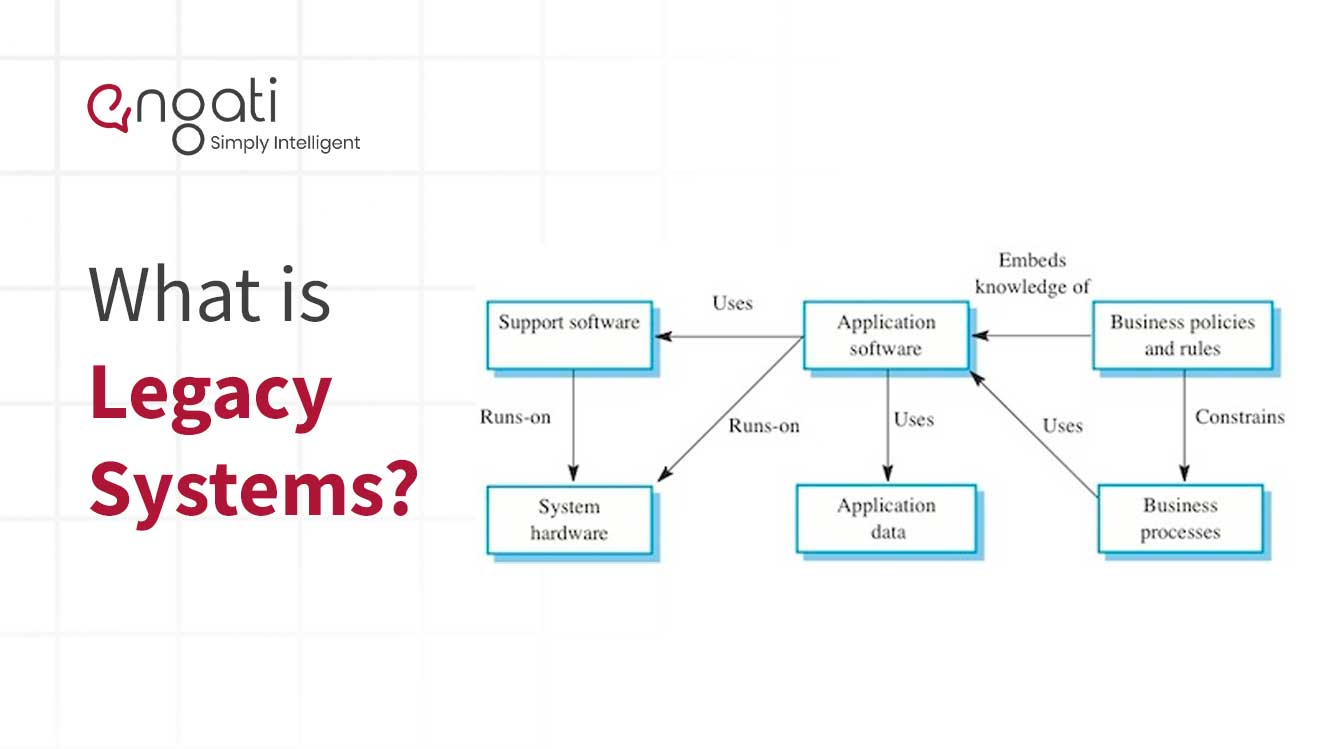 What is meant by legacy system?

A legacy system is a type of technology that's based on outdated operating systems designed to solve everyday operations. The term came about in the 1980s when referring to computer systems that set the standard for software of the future. Despite it seeming like the software is out-dated, a legacy system still functions to solve everyday problems.

The common characteristics of a legacy system include:

Thus, any technology that's unable to receive support or update automatically is a legacy system. It doesn’t necessarily have to be that old - even a one-year-old IT system can be considered one if it meets any of these criteria.

Why are legacy systems still used?

Legacy systems are still used just because they can be rather hard to replace, especially if they are being used for particularly  important business processes in the company that is using them. These organizations are worried about critical data getting lost or corrupted when they upgrade to modern systems, so they don’t think the upgrade is worth the risk of .

They’re also worried that the modernized systems won’t meet their needs or it’ll have technological defects that will cause it to work even worse than the legacy system.

Quite often, organizations don’t opt for modernization simply because they don’t have the budget allocated for it. In other situations, a company might just delay modernization just because their employees are too accustomed and comfortable using the legacy software and they’re worried about the new and improved technology having a steep learning curve, which could reduce productivity for some amount of time.

In some organizations, legacy systems are still in use because the management thinks that the process of modernization will take quite a bit of time and it would disrupt their business processes. What they don’t realize is that it won’t disrupt their business processes because the old legacy system can be left up and running while a team of experts work on setting the new and improved system up.

What are the advantages of legacy systems?

Simply because they are hard to replace, especially if they power important business processes in an organization. The risk of changing the status quo may be too high if you take into account the possibility of key data getting lost or corrupted.

Here are some of the most significant advantages of legacy systems:

Having a legacy system provides you with a feeling of familiarity and comfort and is actually one of the most common reasons to continue using a legacy system. Since everyone is familiar with how the platform works, the workflows becomes smoothing, helping organizations carry out daily tasks without meeting bumps along the way.

The entire workflow is smooth since everyone knows how to access records and use the software. As such, it makes it easier to carry out daily tasks with no hitches whatsoever.

Efficiency is another legacy software advantage. Some legacy systems, despite being old and outdated, still work perfectly fine. And most importantly, these systems are typically designed for maximum capacity and remain reliable and durable in most cases. Although they might be difficult to maintain, they are still efficient in carrying out day-to-day operations.

Modernizing software or switching to entirely new technology is a delicate process that could put business operations on hold. Alternatively, maintaining the status quo (legacy systems) lets business operations run smoothly with no hitches or pauses.

Tons of new technologies are currently taking over industries globally. However, switching from a legacy system to entirely new technology can be a resource-intensive task for any company. And when you acquire new software, you need to hire and train specialists to use it as well as consider all associated risks.

There’s always a risk that a modernized system won’t meet the business’s needs or that it will work even worse because of technological defects, and this risk often prevents legacy software owners from modernizing. At the same time, the wide variety of modernization options confuses businesspeople, who are searching for better results for a fair price.

When businesses started to go digital 20 years ago, companies created custom technical solutions specifically for their tasks and business goals. Those systems are still in use because they perform the needed operations and seem to be more reliable and exclusive.

A study conducted by Dell revealed that more than 70 percent of federal IT decision-makers in the USA, Germany, the UK, Japan, Brazil, India and China use outdated software. Furthermore, half of the government representatives surveyed said that their legacy software has exceeded its end-of-life date. Curiously, COBOL is the most popular language among federal governments, even though it was initially developed almost 60 years ago.

Banking is among legacy technology examples as well. The Financial Times reports that a shortage of developers experienced in COBOL, the system that is driving most bank mainframes, will eventually force them to switch.

3. Retail companies and other commercial organizations

Several retail, manufacturing, and internet companies still employ legacy systems, even though they need to be making use of modern, up-to-date systems if they want to survive and thrive in the market.

In fact, retail corporations tend to spend 58% of their IT budget on just maintaining their legacy systems. One of the most prominent reasons for retail companies using legacy software is that their sales terminals still use really old computers which can’t handle modern software, leaving them stuck with their legacy systems. 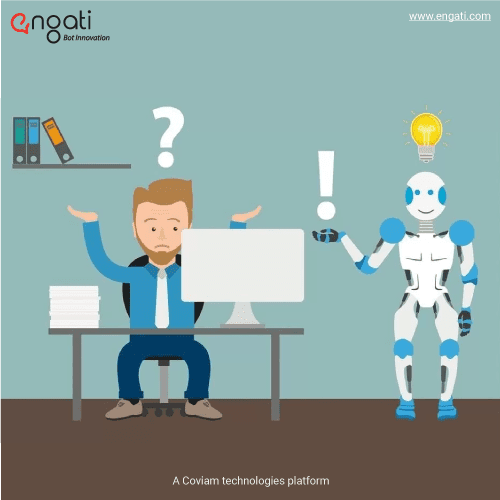 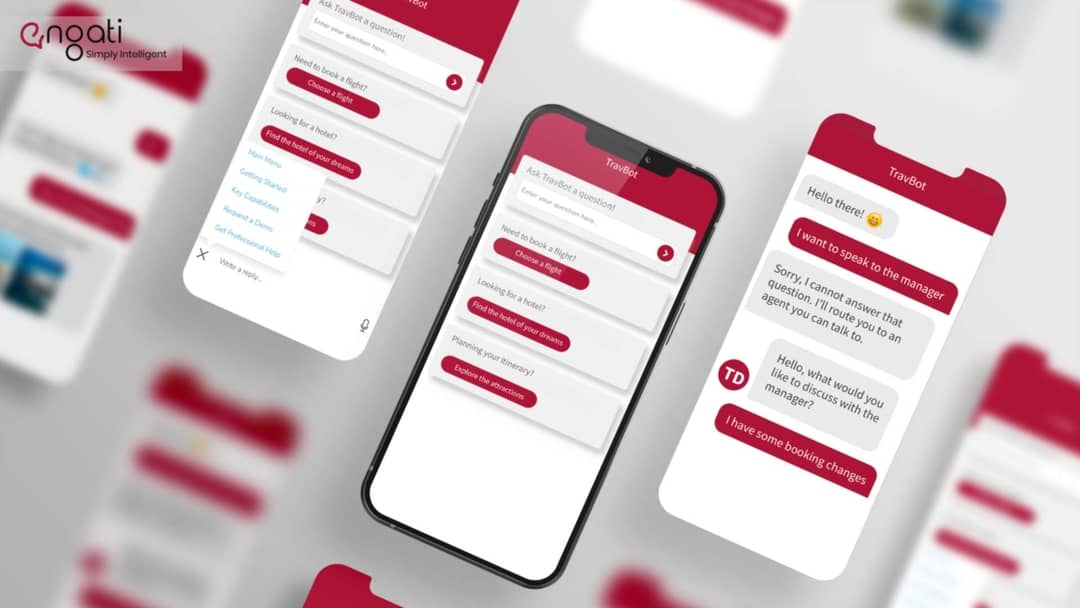 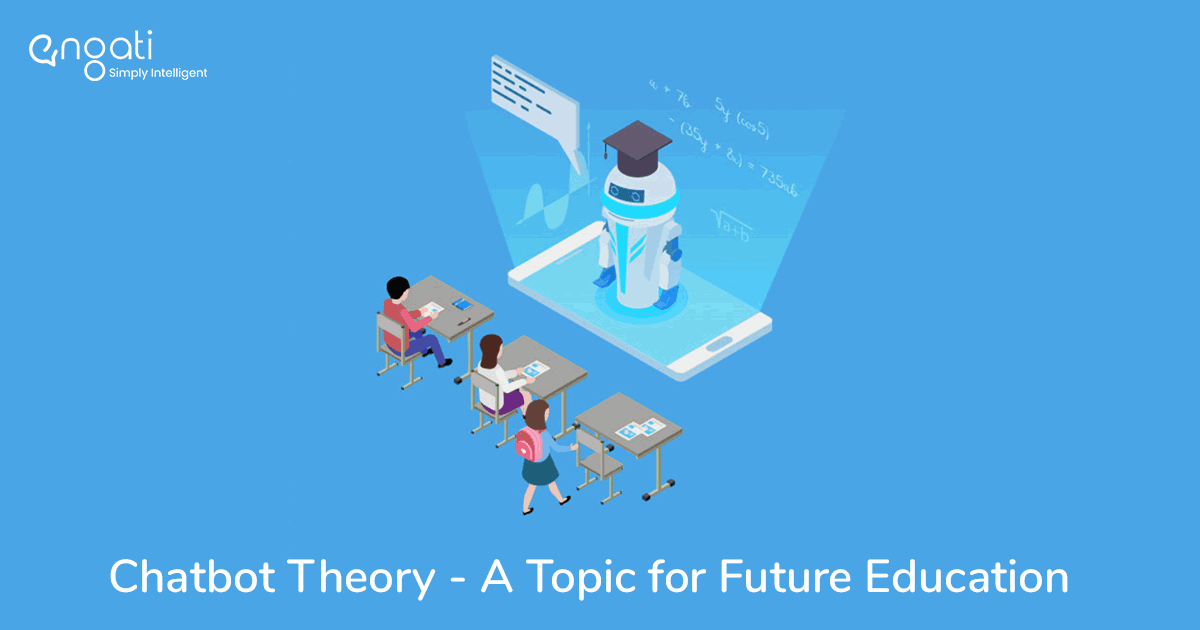