What is fuzzy logic?

Fuzzy logic is a computing approach that deals with varying degrees of truth, rather than a “completely true or completely false” approach. The binary true or false approach is known as Boolean logic. Fuzzy logic is used when the situation is vague. Fuzzy Logic Systems (FLS) generate acceptable but definite output in response to incomplete, ambiguous, distorted, or inaccurate (fuzzy) input.

In the 1960s, Lofti Zadeh of the University of California at Berkeley was working on getting computers to understand natural language. He realized that natural language, like many other things in life, could not be translated into absolute terms of 1 (True) and 0 (False).

With this in mind, Lofti Zadeh first described Fuzzy Logic in 1965. Fuzzy Logic makes decisions in a similar fashion as humans but does it much faster than we humans could.

The main aim behind developing fuzzy logic from fuzzy set theory was to create a conceptual framework for linguistically represented knowledge.

Essentially, Fuzzy Logic is a technique of reasoning that resembles human reasoning. The fuzzy logic approach imitates the manner of decision making in humans that involves all intermediate possibilities between digital values YES and NO. It works on the levels of possibilities of input to achieve the definite output.

It is possible to implement fuzzy logic in systems with various sizes and capabilities ranging from small micro-controllers to large, networked, workstation-based control systems. Fuzzy Logic can be implemented in hardware, software, or a combination of both, hardware as well as software.

Fuzzy logic is an extension of crisp logic. In crisp logic like binary logic, the variables are either true or false. Certain classifications are made through the use of crisp logic. A member can be in only one set.

However, in fuzzy logic, the member may be in in one or more sets. The membership degree of an element could be defined through the use of a characteristic function called membership function in the fuzzy logic.

In the fuzzy logic, after selecting fuzzy sets that will be utilized, a membership function for the sets must be assigned. A membership function is a typical curve that converts the numerical value of input within a range of 0 to 1, indicating that the input belongs to a fuzzy set.

What are the advantages of Fuzzy logic?

Fuzzy logic is quite useful and beneficial for commercial and practical purposes. It has the ability to control machines and consumer products. Even though it might not provide accurate reasoning, it will provide an acceptable level of reasoning. Fuzzy logic even aids in dealing with the uncertainty in engineering.

What are the disadvantages of Fuzzy logic?

What is the architecture of a Fuzzy logic system?

Rule base or knowledge base

This contains the set of rules and conditions given to the system by the human experts. Recent developments have helped reduce the number of fuzzy rules required.

The fuzzification module is used to transform crisp inputs into fuzzy sets. Crisp inputs refer to exact inputs that are measured by sensors and sent to the fuzzy system for processing.

The inference engine determines the degree to which the fuzzy inputs match each rule. Based on this, it determines which rule needs to be fired, and the fired rules are then combined to form the control actions.

The defuzzification module transforms the fuzzy sets that the inference engine obtains into crisp values.

What are the applications of Fuzzy Logic?

Fuzzy logic is used in a range of ways. Here are some of the domains in which it is employed:

Along with these, there are many other applications of Fuzzy Logic in a variety of domains. 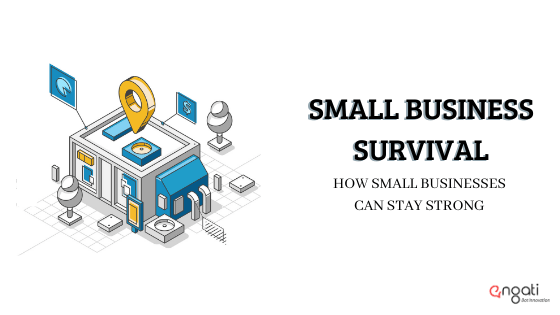 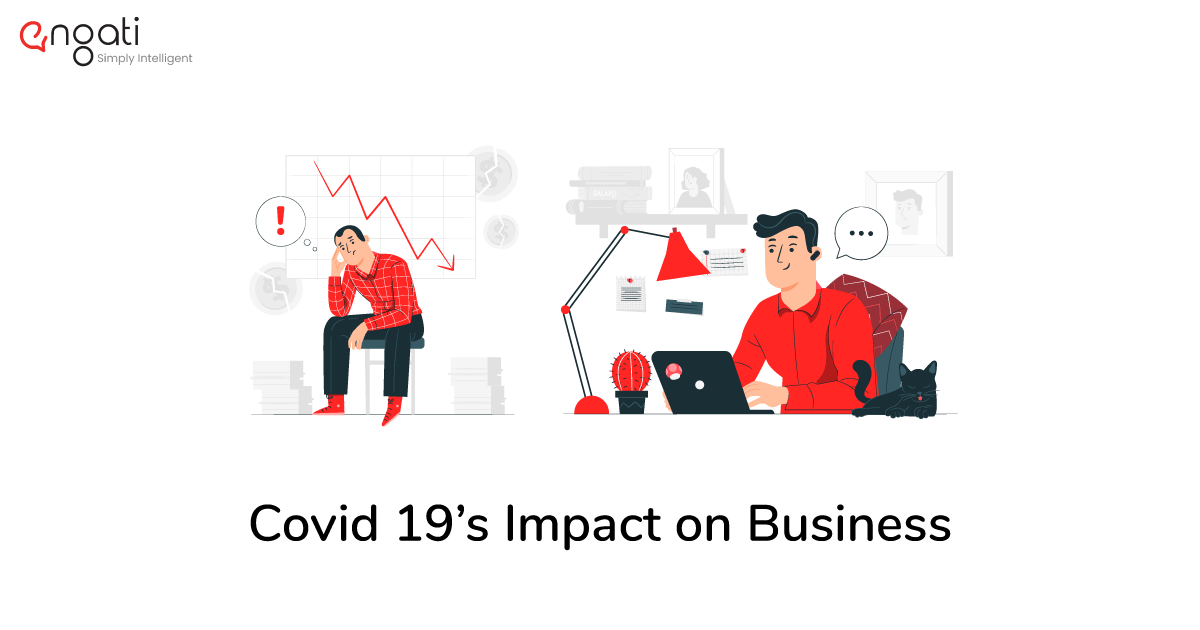 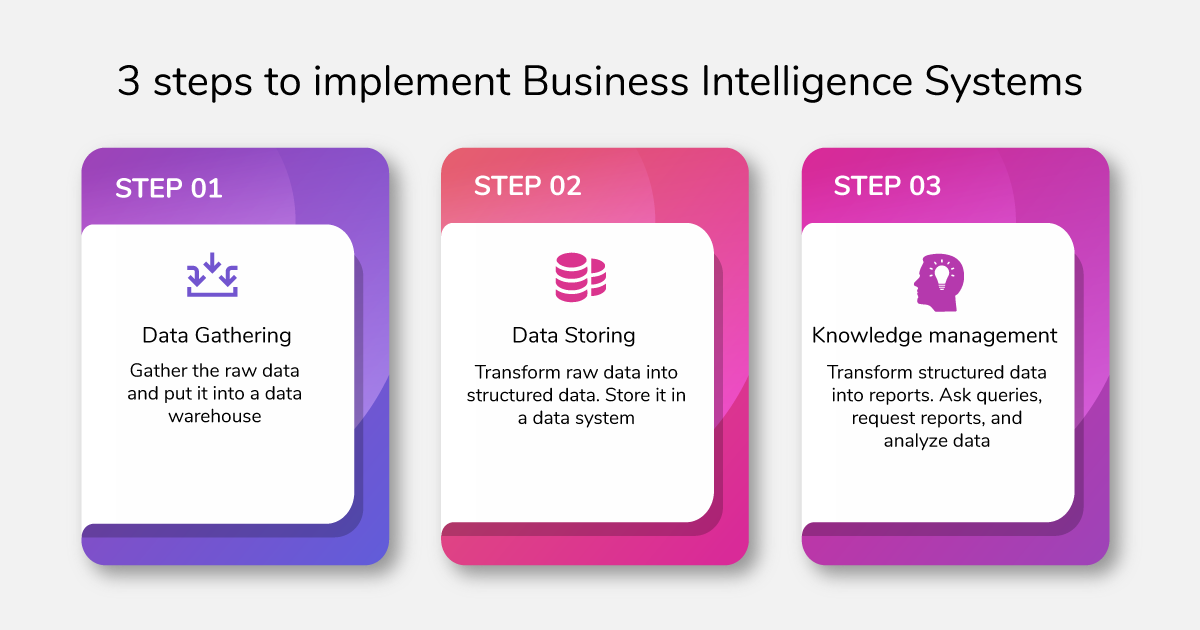