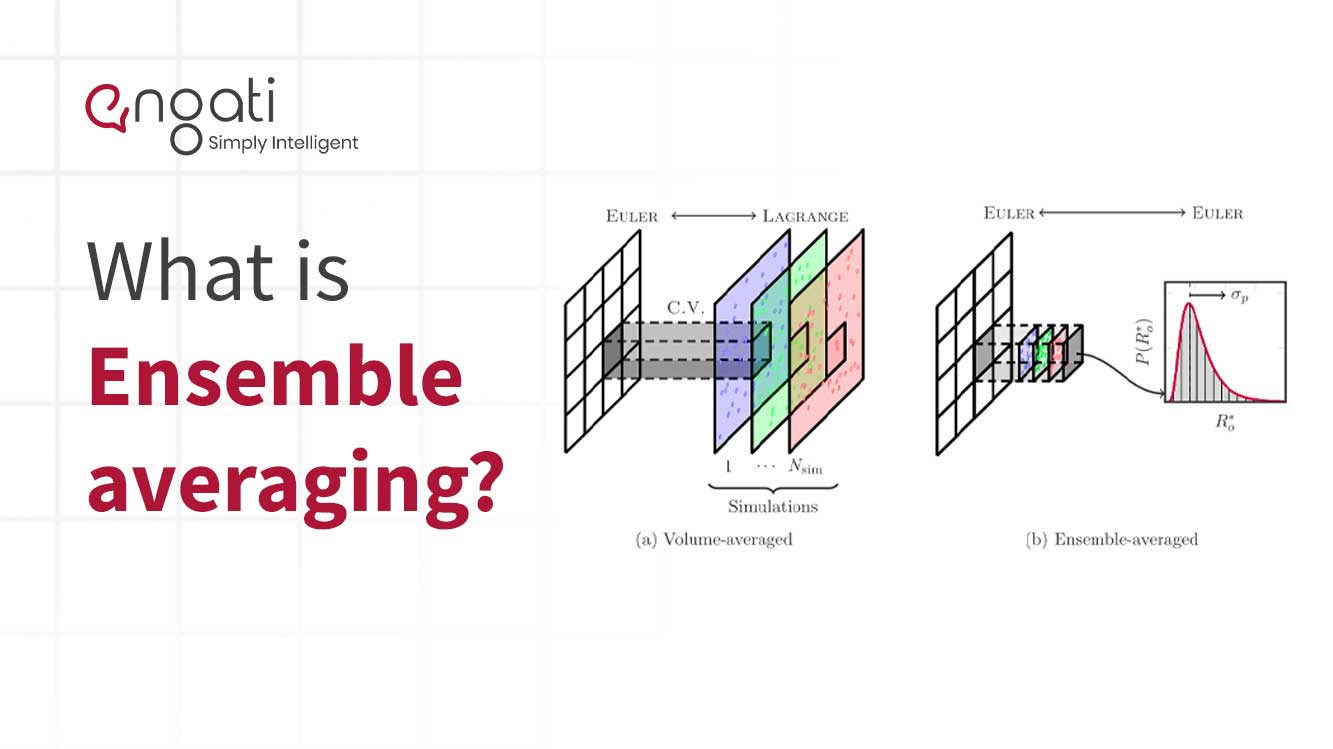 What is ensemble averaging?

In machine learning, particularly in the creation of artificial neural networks, ensemble averaging is the process of creating multiple models and combining them to produce the desired output, as opposed to creating just one model. Frequently an ensemble of models performs better than any individual model because the various errors of the models "average out."

Ensemble averaging creates a group of networks, each with low bias and high variance, then combines them to a new network with (hopefully) low bias and low variance. It is thus a resolution of the bias-variance dilemma. The idea of combining experts has been traced back to Pierre-Simon Laplace.

How ensemble average is calculated?

Here is a summary of the steps in a Monte Carlo calculation for a system consisting of N atoms at temperature T:

In case Vis positive, the move will only be accepted with the probability exp{-VkBT}.
The computer selects a uniformly distributed random number h from the interval (0,1) and compares it to (2.121). In case the exponential expression is larger, the new configuration and the new potential energy get accepted and they become the current properties of the system. If not, the old configuration gets counted again. In a chain that is long enough produced by these rules, configurations Γ appear with a probability of exp{-VkBT}as is needed in canonical ensembles.

How does ensemble averaging work?

A modeling averaging ensemble combines the prediction from each model equally and often results in better performance on average than a given single model.

What is Weighted Average Ensemble?

Model averaging is an approach to ensemble learning where each ensemble member contributes an equal amount to the final prediction.

A limitation of this approach is that each model has an equal contribution to the final prediction made by the ensemble. There is a requirement that all ensemble members have skill as compared to random chance, although some models are known to perform much better or much worse than other models.

A weighted ensemble is an extension of a model averaging ensemble where the contribution of each member to the final prediction is weighted by the performance of the model.

The model weights are small positive values and the sum of all weights equals one, allowing the weights to indicate the percentage of trust or expected performance from each model.

Uniform values for the weights (e.g. 1/k where k is the number of ensemble members) means that the weighted ensemble acts as a simple averaging ensemble. There is no analytical solution to finding the weights (we cannot calculate them); instead, the value for the weights can be estimated using either the training dataset or a holdout validation dataset.

The simplest, perhaps most exhaustive approach would be to grid search weight values between 0 and 1 for each ensemble member. Alternately, an optimization procedure such as a linear solver or gradient descent optimization can be used to estimate the weights using a unit norm weight constraint to ensure that the vector of weights sum to one.

Unless the holdout validation dataset is large and representative, a weighted ensemble has an opportunity to overfit as compared to a simple averaging ensemble.