What is direct import shipping?

Direct import shipping is a scenario in which a company buys products directly from a manufacturer or supplier in another country, without employing and making use of another person or organization to make arrangements for them and act as a middleman for them to bring the products into their country.

It could even involve buying products from overseas manufacturers who manufacture these products according to your design and with your logo and/or trade name on it. The factory overseas would manufacture the goods that you order instead of just sending you products that they have already manufactured in advance.

It’s a more cost-effective option as compared to buying from an importer.

Earlier, importing products from abroad meant that you’d need to have specialists working with you at every step of the supply chain. You would have needed the services of an agent to broker the deal with a foreign manufacturer. After the product was shipped, you’d need a distributor to get it through customs. Then a wholesaler would hold the product to introduce it to the market and retailers would sell the products to the final consumers.

Back in the day, only a select few could get into direct importing without dealing with the whole supply chain. Some of these were even consumers who directly imported products from the manufacturer for their own personal use. Everyone else had to pay full price to buy the imported products from a local retailer. This cost included all the profit margins that were taken every time the good changed hands across all the middlemen involved in the process of importing the products and selling them at the local retail store.

When did direct imports become accessible to everyone else?

You’ve got the internet to thank for that. When that became mainstream, it became possible for a much larger chunk of the population to access direct imports. eCommerce facilitators like Alibaba allow you to gain direct access to producers and manufacturers in different countries all over the world.

The whole phenomenon of getting rid of middlemen from the supply chain has been labeled ‘disintermediation’ by economists.

Direct imports create favorable situations for sellers and consumers, helping them save quite a bit of money. It is even beneficial for manufacturers because the direct import model grants them direct access to retailers (and even customers) all over the world.

What are the advantages of direct import shipping?

Direct import opens up many opportunities for your business to scale up and grow. Here some of the advantages of direct importing:

The vast majority of importers charge a 70-100% markup on top of the manufacturers’ costs due to the fact that in addition to transportation costs, customs duty, and all the other costs associated with importing the products to the country in which they are intended to be sold, they also have to add the holding cost of storing inventory of these products in their warehouses before they add their profit margins.

Going through the direct import route could help you save at least 20% on your costs for importing these foreign products.

Opens up the opportunity to work with more suppliers

Since you get you work with suppliers all over the world with direct import, you can get more competitive quotes and offerings from different suppliers worldwide. You aren’t limited by geography, the world is literally your oyster.

Allows you to scale up

If your current supplier doesn’t allow you to scale up at a reasonable price, you need to find another one that is ready to offer you the economies of scale that your are looking for. Direct importing allows you to find those suppliers on an eCommerce facilitator platform like Alibaba, get a good quote from them, check their samples out, and scale up by buying larger quantities from them at a lower per-unit cost.

Maybe the supplier you are working with does not have the capacity to improve the quality of the product that you are selling. Maybe they’re quoting a ridiculous price to do that. Maybe its just too expensive to get products of the quality that you desire in your home country.

In situations like these, direct importing could be your recourse. It allows you to get these high-quality products at a cost close to, equal to or even lower than your current cost when you direct import from a company that is based in a country that has a particularly low cost of living.

Allows you to get customized products from your suppliers

Quite often when you buy products from importers, you’re only going to be able to get your hands on merchandise that is pre-selected and usually has the importer’s logo on it. You don’t really get a lot of leeway to customize the products that you buy from these importers. But when you work directly with a manufacturer through the direct import model, you get so much scope for customization that you can literally get these direct import vendors to manufacture your products according to your designs and even put your logo and trademark on it, thus giving you even more credibility and showing that your company is actually invested in designing products yourselves as opposed to just going through the dropshipping route.

What are the biggest disadvantages of the direct import model?

Direct import does allow you to save quite a lot of money on per-unit cost and brings you rather significant economies of scale, but there are two major disadvantage associated with this model.

Even though it does reduce your company’s costs for importing the products from foreign countries, it usually requires full payment up-front, which new businesses might consider to be something of an issue.

There is also a longer lead time for overseas production, which generally ranges from 40 to 60 days from date of approving the samples.

7 ways to promote your eCommerce store in 2022 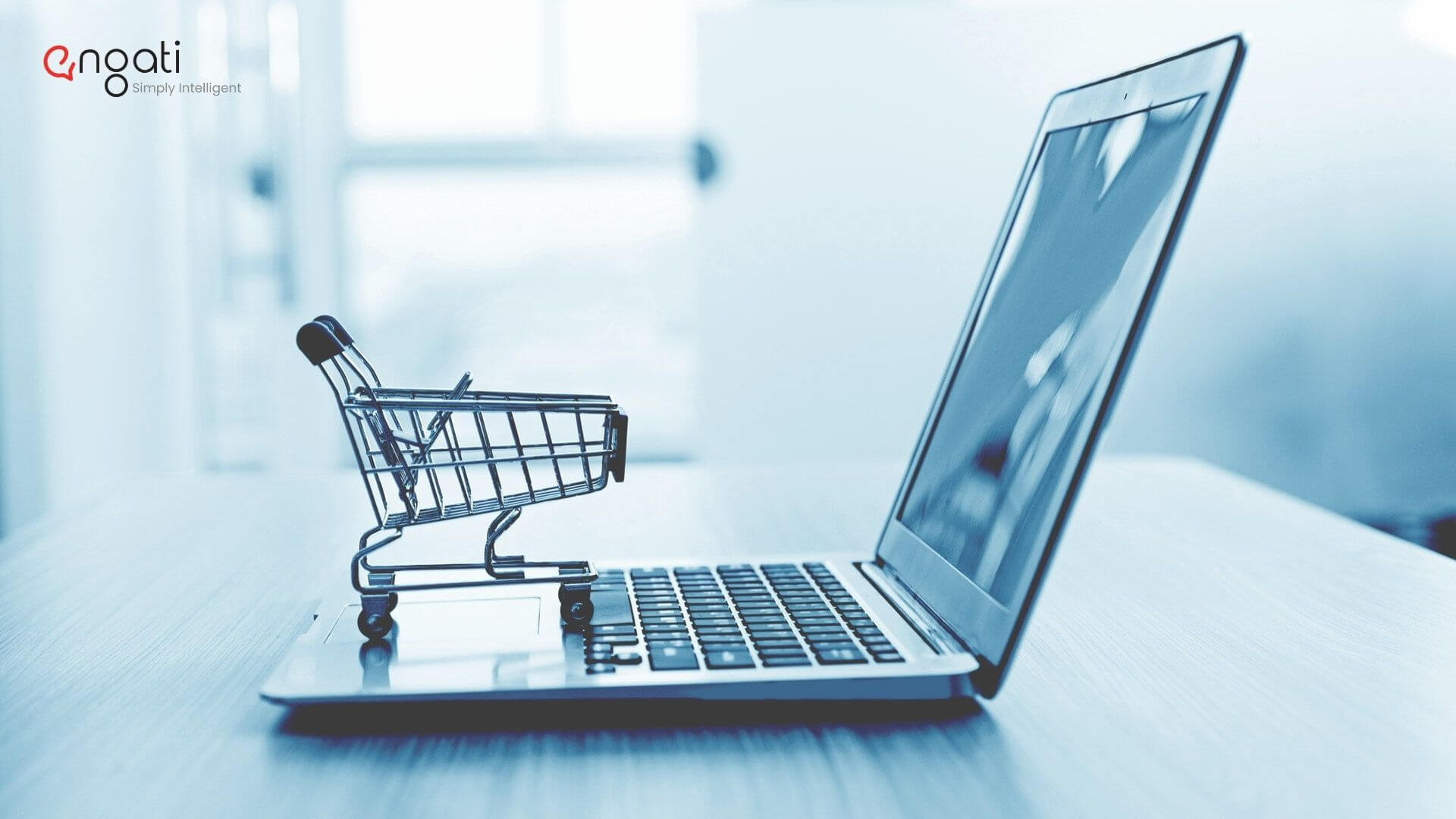 10 reasons why your eCommerce business needs an AI chatbot 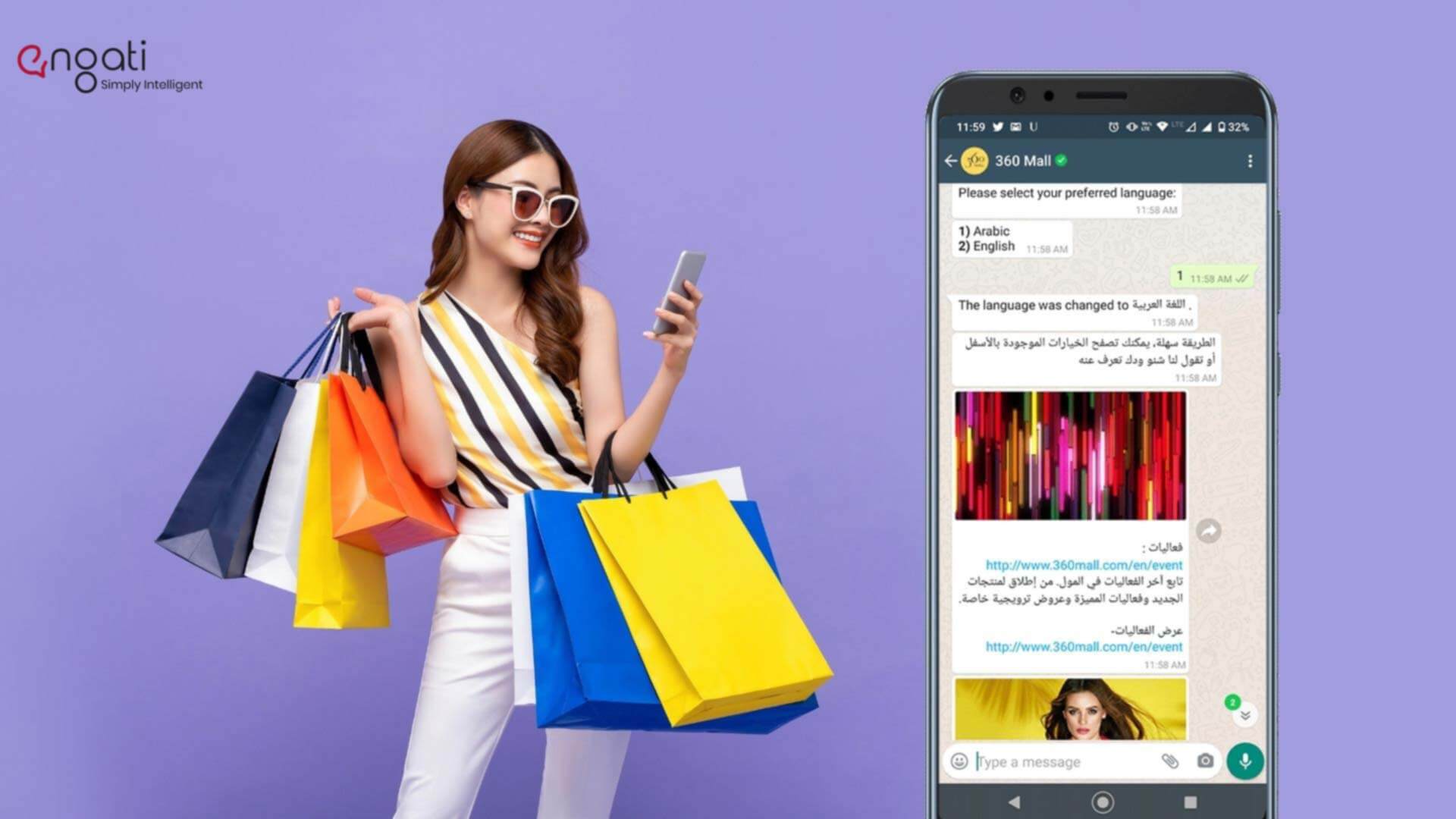 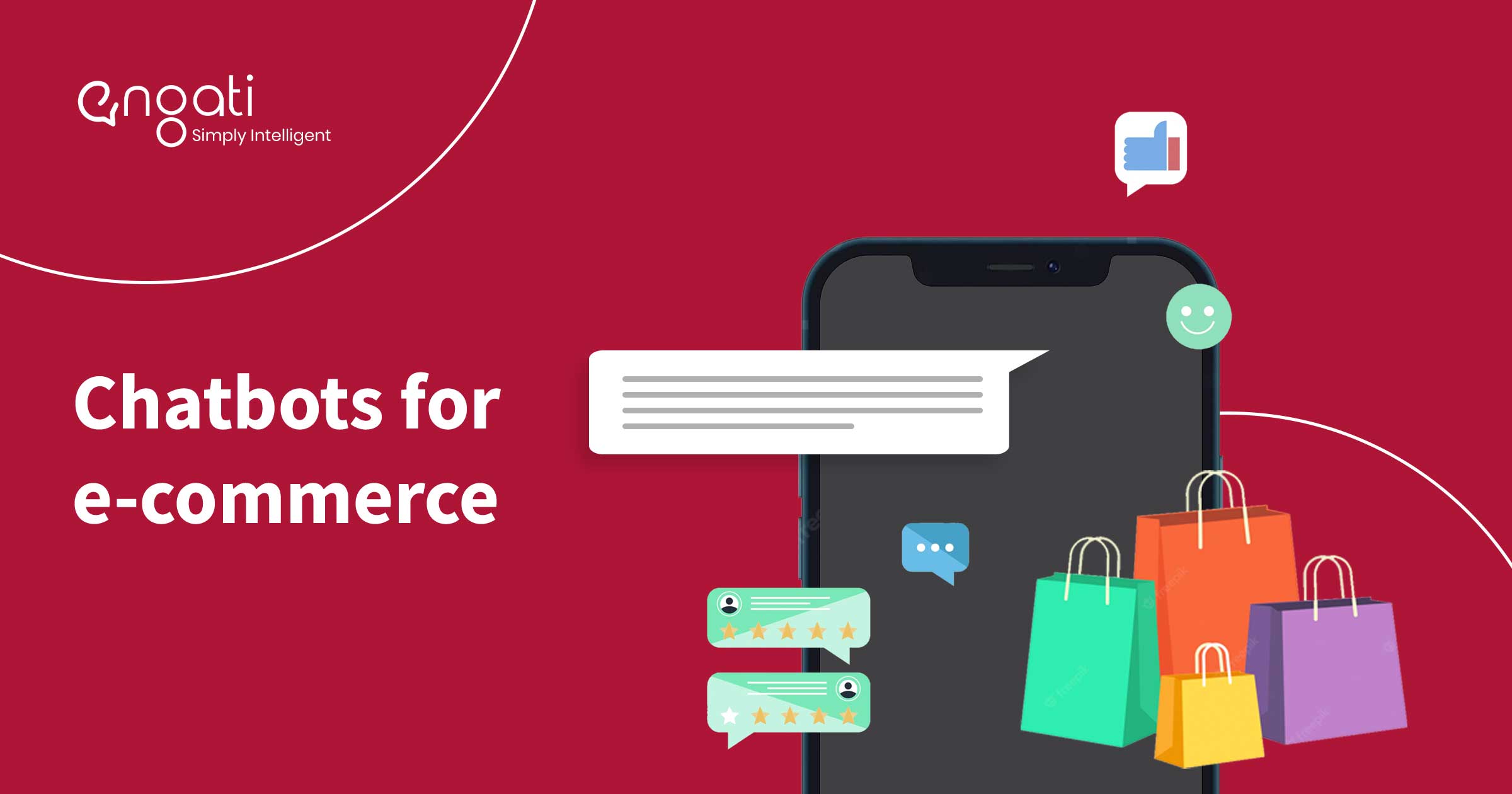