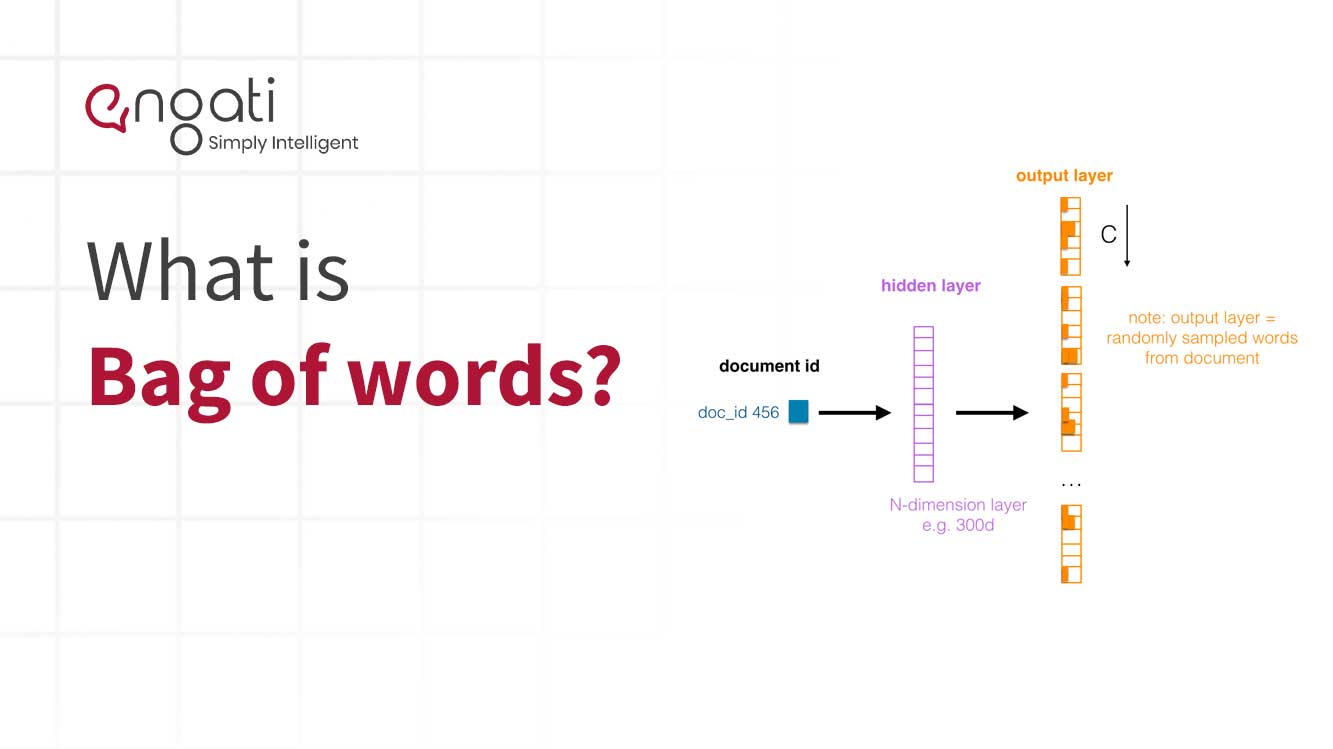 What is bag-of-words model?

The bag-of-words model is used to preprocess the text by converting it into a bag of words or fixed-length vectors, machine learning algorithms. It is the simplest form of text representation in numbers. It is extremely easy, both to understand and to implement, and is used for language modeling and document classification.

It is a way to extract features from text to be used in modeling.

A bag-of-words includes a vocabulary of known words and a measure of the presence of known words. It describes the occurrence of words in a document.

It tries to learn about the meaning of a document from its content alone and assumes that if documents have similar content, they are similar to each other.

We cannot directly feed text into algorithms applied in NLP. They work on numbers. The model converts the text into a bag-of-words. The bag-of-words keeps a count of the occurrences of the most frequently occurring words in that text.

The model counts the number of times each word appears and turns text into fixed-length vectors.

Where is bag-of-words used?

The most common practical application of the bag-of-words model is as a tool for feature generation. After you transform the text into a "bag of words", it becomes possible for you to calculate several different measures that can be used to characterize the text.

The most common kind of characteristic, or feature calculated from the Bag-of-words model is term frequency, which is essentially the number of times a term appears in the text. Term frequency is not necessarily the best representation for the text, but it still does find successful applications in areas like email filtering. Term frequency isn’t the best representation of the text because common words such as "the", "a", "to" are almost always the terms with highest frequency in the text. This shows that having a high raw count does not necessarily indicate that the corresponding word is more important. The most popular way to deal with this issue is to "normalize" the term frequencies by weighting a term by the inverse of document frequency, or tf–idf. In addition to this, for the task of classification, there have been supervised algorithms developed in order to to account for the class label of a document. Even binary (presence/absence or 1/0) weighting is used instead of frequencies for a few problems. For example, this is used in the WEKA machine learning software system).

Here are the steps involved in implementing the bag-of-words model:

In the next step, we have to find the most frequent words in the text. The vocabulary must be defined, each sentence must be tokenized to words, and then the number of times the word occurs must be counted.

And now you get your output.

What is the biggest advantage of the bag-of-words model?

The most significant advantage of the bag-of-words model is its simplicity and ease of use. It can be used to create an initial draft model before proceeding to more sophisticated word embeddings.

What are the limitations and disadvantages of the bag-of-words model?

The bag-of-words model is rather easy to understand and implement, but it does have a few limitations and drawbacks.

The vocabulary/dictionary needs to be designed very carefully. Considering its size has an impact on the sparsity of the document representations and must be managed well.

What is the difference between bag-of-words and TF-IDF?

Term frequency-inverse document frequency (TF-IDF) is a numerical statistic the purpose of which is to reflect how important a word is to a document in a collection or corpus.”

The main differences between bag-of-words and TF-IDF are that:

Bag of Words only creates a set of vectors that contains the count of word occurrences in the document (reviews). The TF-IDF model, on the other hand, holds information on the more important words and the less important ones as well.

It is rather easy to interpret bag-of-words vectors. But TF-IDF generally tends to perform better in machine learning models. 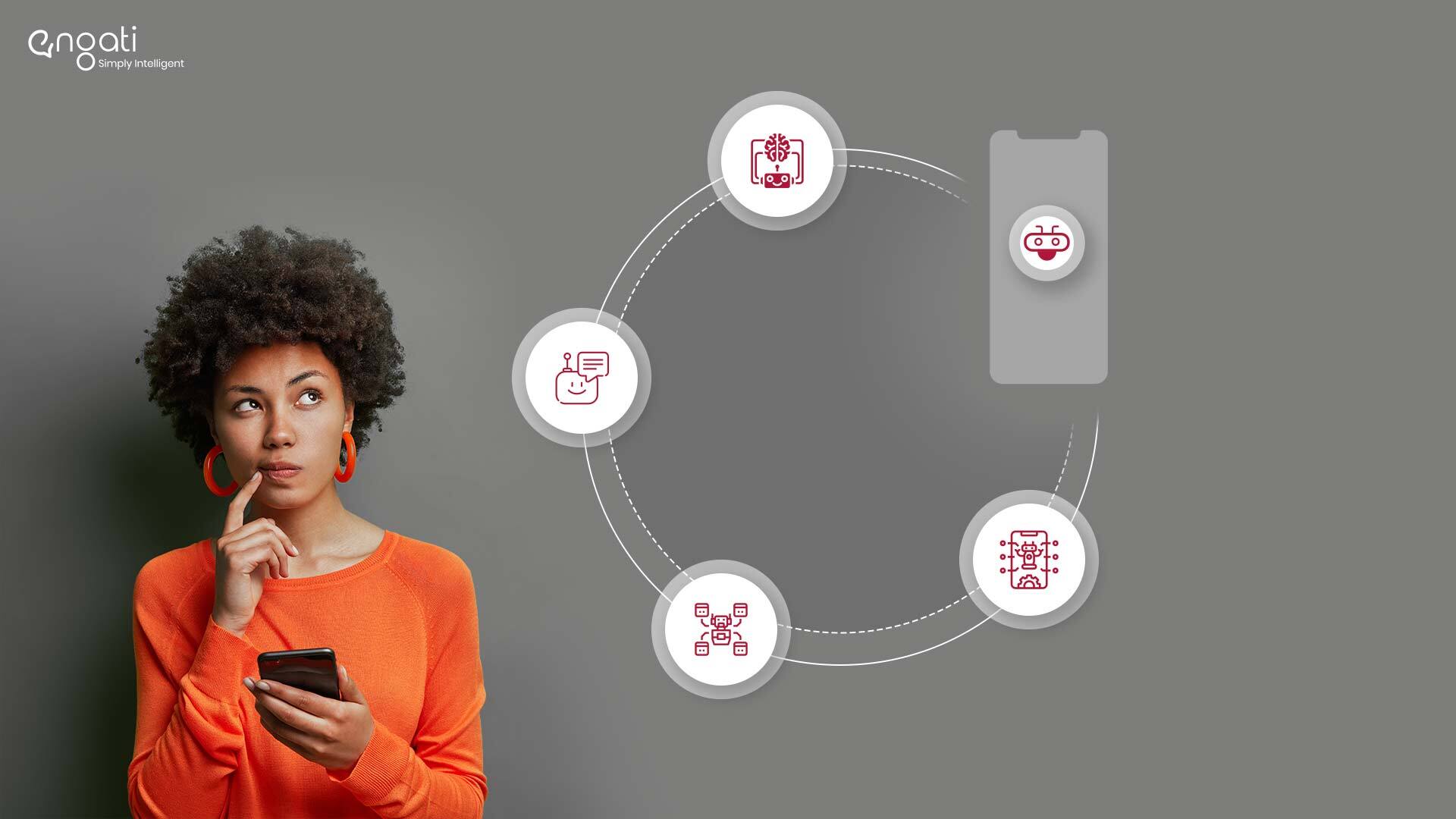 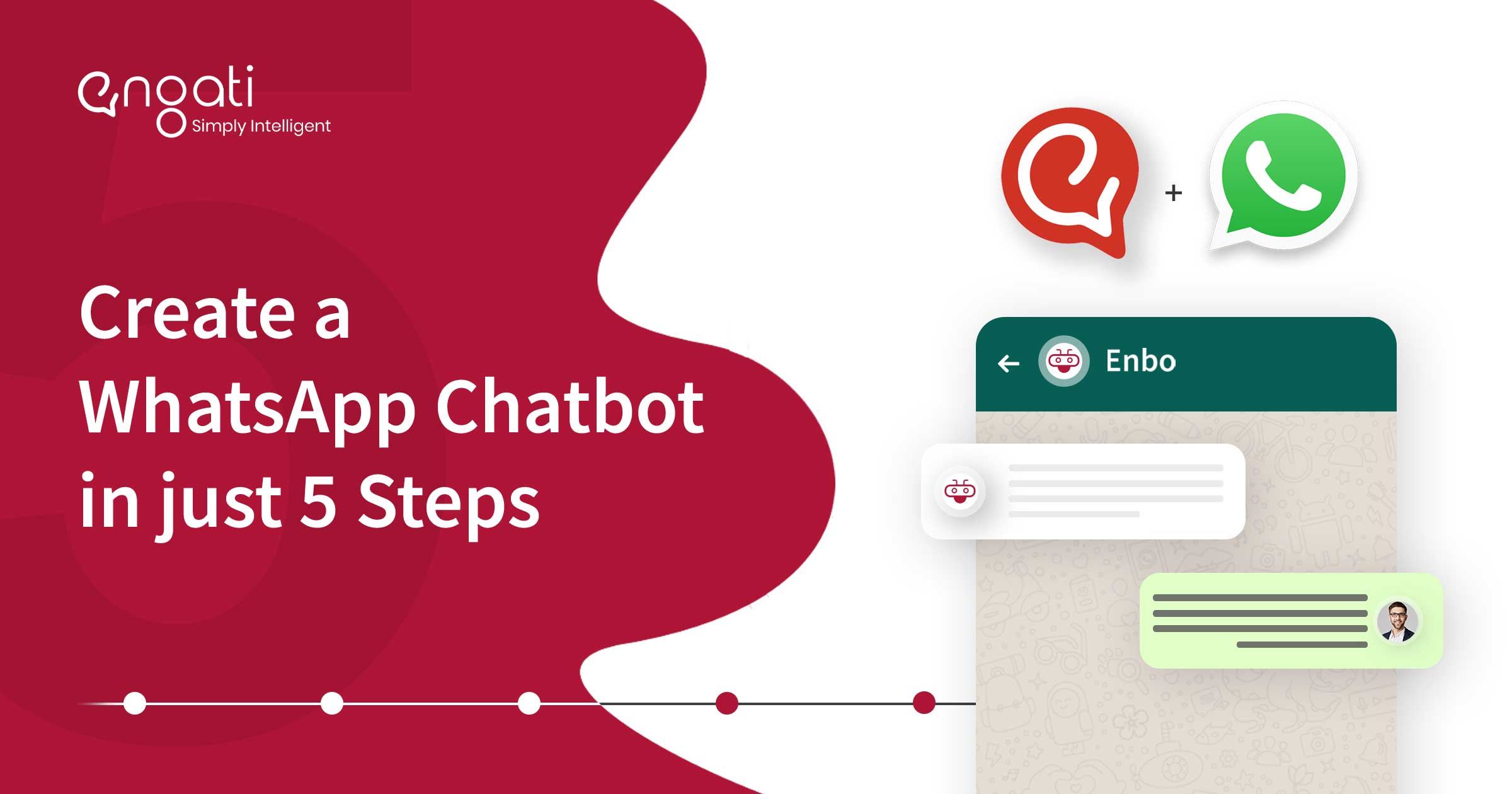 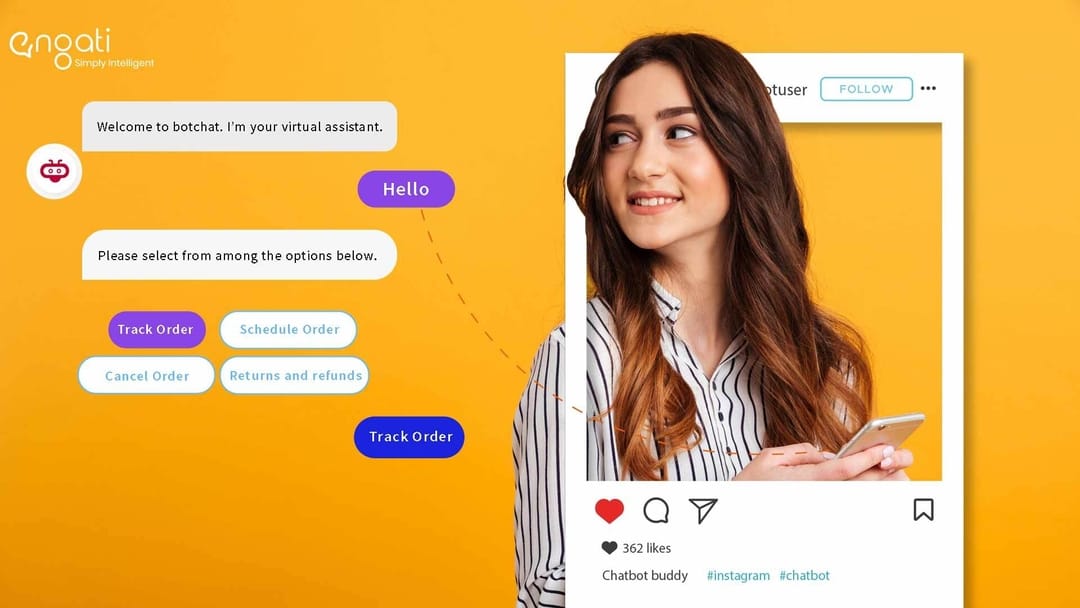