Overtaking your Competition with AI

Industry analyst and columnist, Jeff Kagan spoke to Engati about using AI to overtake your competitors

Jeff Kagan is a powerful and influential member of the wireless, telecom, technology, digital health, and healthcare community and is also a speaker, consultant, and bestselling author.

This section will contain a summary of our interview with Jeff Kagan, but if you'd like to hear him speak, we have our Spotify podcast embedded below.

How different is the rate of adoption of technology across industries?

The technology we are using today far outpaces anything that we've used in the past. And most of it has come up over the past decade.

It's all pretty much brand new.

And this is transforming not only the wireless industry and telecom industry but many other industries.

The entire tech business is very different than it was 5 or 10 years ago and it's going to be just as different 5-10 years down the line.

As the world moves towards 5G, are businesses ready to embrace it?

Businesses are going to accept it, embrace it, and take advantage of it. The question is,

When are they going to do this?

Different businesses and different industries are going to embrace it at a different point in time.

The early adopters are the innovators who are going to stand out.

The later adopters will be players, but they won't shape the direction in which it goes.

The growth potential is enormous.

Not every company is going to be a leader. But, the opportunity is still there.

How do you see AI and technology changing the way businesses operate? Any particular industry which has seen a significant change in the past decade?

AI and IoT have really exploded on the scene.

But it's been in development for a long time. IBM Watson literally won Jeopardy! a decade ago.

Businesses have been using AI for a long time without telling everyone. And in the last 5 years, it's really taken off.

Companies have been gathering vast amounts of data. More data than humans can even dream of going through themselves.

And AI is what they're turning to in order to analyze and interpret it.

AI is going to take the front page and centre stage.  It's been hiding in the back in the past decade, but now it's coming into the light.

How have customer expectations from businesses changed over the years and how has AI/ technology helped them keep up with the changing trends?

The early adopters are clearly driving the change in industries.

And they're forcing their competitors to adopt AI too.

As AI continues to transform the way we do business and the way we live our lives, businesses won't really have much of a choice. They're going to have to adopt AI.

They're going to get left behind if they don't. Some of them may even end up going out of business in the years to come due to their refusal to adopt AI.

What do you believe lies in the future of conversational intelligence? How is it going to change the world of customer service?

The next level is essentially that conversations are going to get better.

The companies which continuously improve their conversational technology are the ones that are going to win.

Which technology do you think plays a major role in the business transformation cycle for an organisation? What are the factors supporting it?

There's a lot of different technologies that are going to support business transformations.

AI, IoT, and the Cloud are going to be pervasive across all industries. As a result, they're going to be transforming businesses.

Any other thoughts you’d like to leave our audience with?

Everything in the world is going to change in the next few years. It's just like everything has changed in the past few years.

That's where you want to be as an investor, employee, or user. Because that's where all the new opportunities are going to come from.

Jeff Kagan is a powerful and influential member of the wireless, telecom, technology, digital health, and healthcare community for more than 30 years and also a speaker, consultant and bestselling author.

Gaining the competitive advantage with RPA 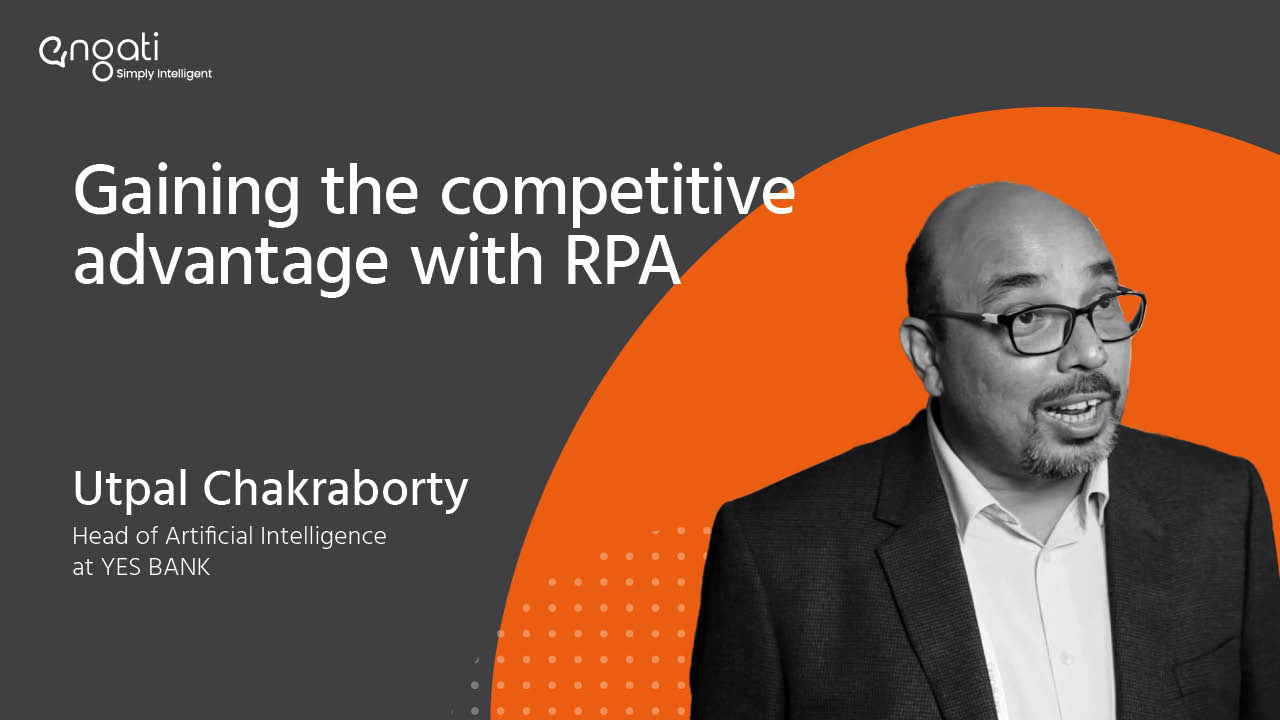 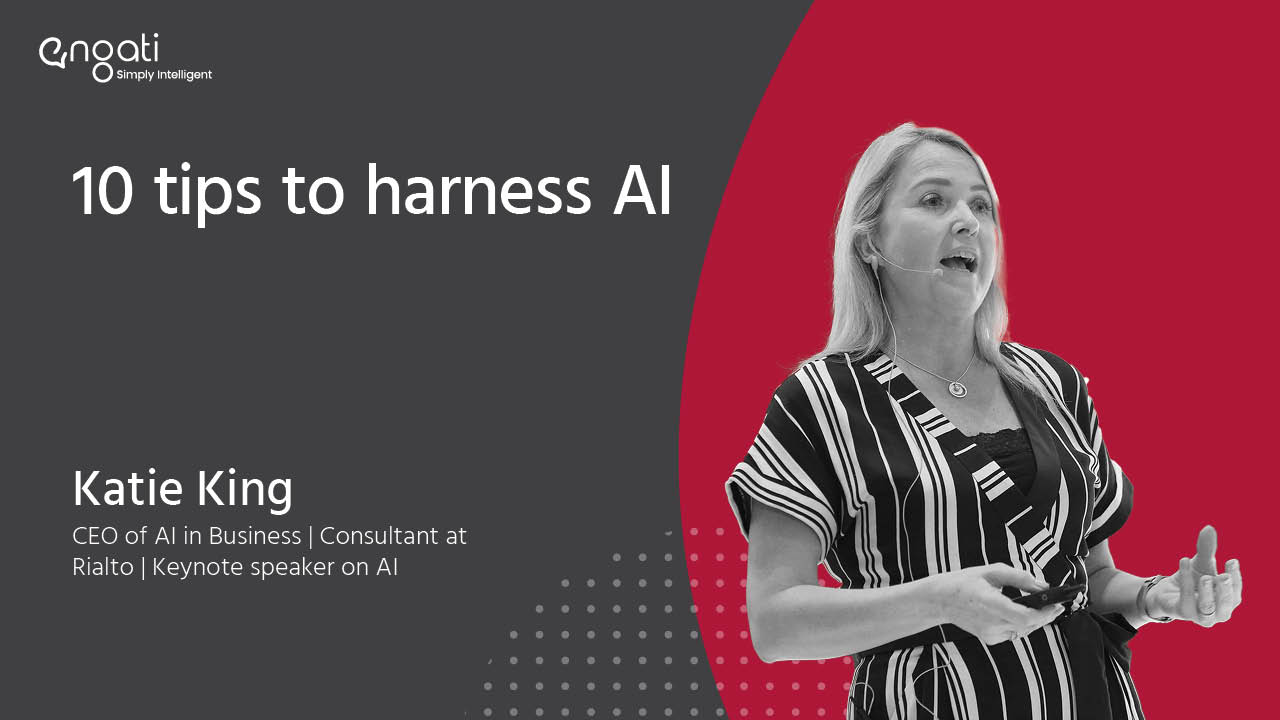 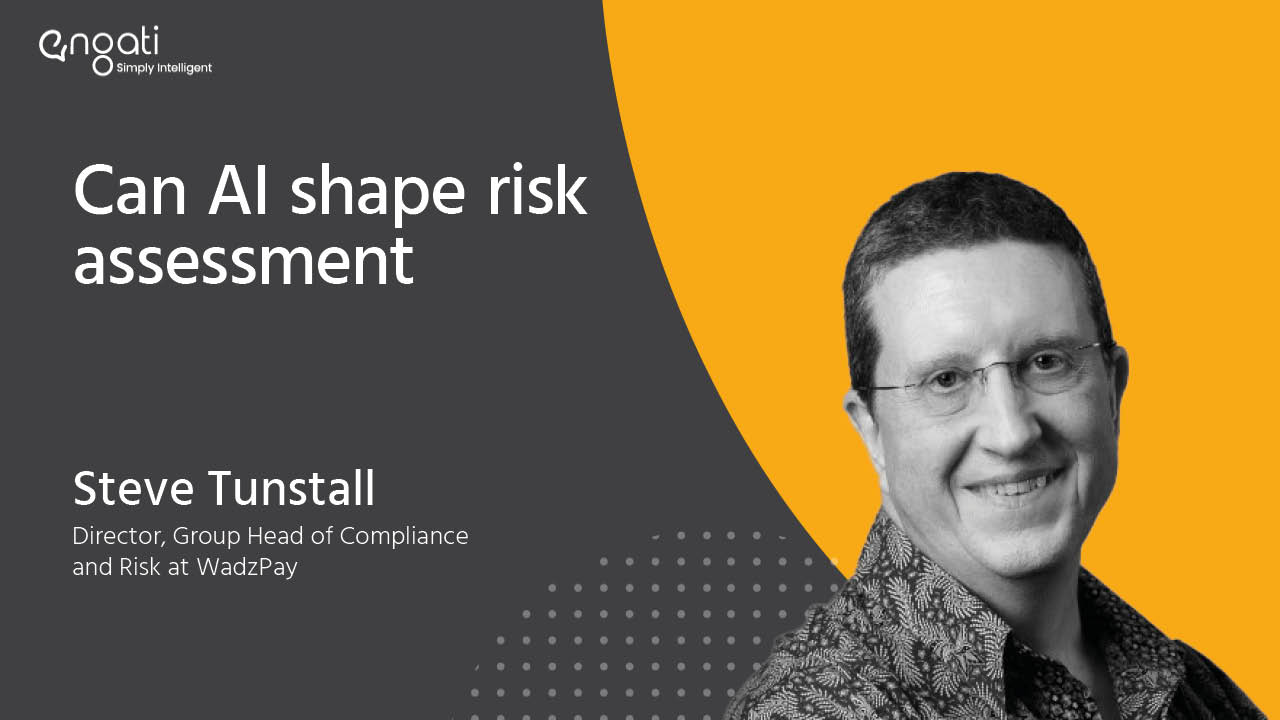 Thanks for reaching out. We will get in touch with you shortly
Thanks for the information. We will be shortly getting in touch with you.
Close
Oops! Looks like there is a problem. Never mind, drop us a mail at
contact@engati.com
Close
X
We use cookies to give you an amazing experience. | Learn more
Accept cookies for an amazing experience.
| Learn more