7 Influential women of impact who changed the world 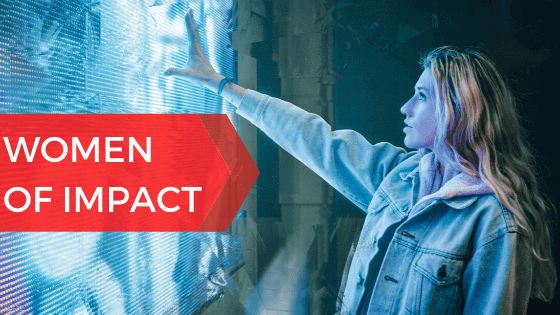 Here’s a list of the women that inspire us. These are our Women Of Impact.

7 powerful women who changed the world

When the beauty industry started growing, it catered to women of lighter skin tones. Where foundations left us looking ashy; where eyeshadows left like they were formulated to be invisible on our skin, where blushes looked chalky, there was no place for women beyond the tan, rich, dark, deep-dark category. Until Cashmere Nicole came in.

Before Fenty Beauty (link to inclusivity article), there was Beauty Bakerie, one of the first cosmetics lines dedicated to Women of Colour. Formulating colours to suit darker, melanin-rich skin tone. After its incredible launch and success, Nicole felt an unusual lump in her chest. She was diagnosed with Breast Cancer. But that wasn’t going to stop her. She says, “When it’s something you’re passionate about, it’s almost therapeutic. It almost takes your mind off of things, like how your mind is trying to constantly come up with these scenarios. It’s up to us to validate those scenarios. So in my mind, it was like, ‘Oh my gosh, this is awful.’ But I don’t have to think about that right now because I’m working on something I enjoy working on.”

Carlin had a few months to go before graduating when she suddenly  fell sick. She was 21 when her body went into septic shock and had to be put into a medically induced coma. With a 1% chance of surviving, Carlin had been blessed with a second chance of life. She founded Women Empower X (WEX) to guide other women to pursue their passion. She also founded BeAPublicSpeaker.com which has attracted the likes of Marc Jacobs, Steve Madden, Shaquille O’Neal, amongst many others.

At 29, Elaine Welteroth was the youngest Editor-in-Chief CondéNast has ever had. She’s also the second Person of Colour to hold this designation. She empowers young women to follow their dreams and find their voices through writing. Welteroth changed the direction of Teen Vogue and encourages discourse and discussion amongst young teens about these issues. She understands the youth and encourages them to be involved by informing them about politics. So when talking about race, gender, sexuality was taboo, Welteroth challenged that and adapted Teen Vogue to fit the environment, moving it from the traditional print, to becoming an online-only publication. Since her legacy, Teen Vogue is still growing substantially in traffic online.

Kathy Caprino is a career and executive coach, a writer, a speaker, and a trainer in helping women on their path to career advancement.

Upon being in the corporate circles for almost 20 years, she did not feel the same satisfaction she used to, and so she decided to make a change in her career. She knew she wanted to reinvent herself. After 9/11, she made a decision to reclaim her life. She obtained her Masters in Family and Marriage Therapy and began her training as a therapist and a career coach. After seeing how 7/10 women were facing the unhappiness she was, she changed the focus of her work to helping professional women. Guiding them, and now also the workplace into getting more women into C-suite.  She's dedicated herself to helping more ladies become women of impact.

Growing up in a traditional Greek household,  her father tells a young Lisa “it doesn’t matter what you do, you’re going to be a wife anyways,” but being a wife and a mother was not the dream of Lisa Bilyeu. She met her husband Tom Bilyeu at the New York Film Academy where she studied. They got married, and she spent the next 8 years doing what she never wanted to do in the first place. Carrying this pain in her heart, she founded Quest Nutrition, where she hired ex-convicts reminding them that it’s never too late to start again in life. Her business grew, and they were able to move into their dream house in Beverly Hills. She was happy, but a great deal of health problems fell upon her.  That’s when she realized that money cannot buy happiness. It cannot buy health and it cannot buy time. She wanted to use her money, and invest it in a way that would make a real impact on the world.

Thus, Impact theory was born. Built on the premise of overcoming self-doubt to pursue your passions, to cultivate your growth mindset, and to be your own superhero. She also teaches you how to embrace failure, and to monetize time.

Aranya Johar is an Indian poet, who first broke into the scene by attending open mics at a young age with her mother. She spoke about the issues of misogyny that she faced as a young teen, and about mental illnesses like Attention Deficiency Disorder. After the release of  “Brown Girl’s Guide to Gender” gaining up to 1 million views within two days of being uploaded. Now she is the youngest member of the G7's gender equality advisory council, which focuses on ending gender violence, promote economic empowerment, and ensure full equality between women and men in public spaces. Her presence has also allowed her to integrate poetry through a collaboration with Akshay Kumar in the movie “Padman.”

Now the youngest woman on our list. This is Greta Thunberg, an environmental activist on climate change. At 15, she protested outside the Swedish Parliament to take stronger action on climate change. Her activism has convinced her peers to adopt lifestyle choices and has inspired students around the world to engage in activism and to protest for their future, particularly after Thunberg addressed the 2018 United Nations Climate Change Conference. Student strikes broke out everywhere in the world on a weekly basis.

Despite the copious amounts of criticism and hate she receives on a daily basis, she has been the youngest recipient of the Times’ Person of the Year title. As young as she is, she truly deserves her place among our women of impact.

PS: Check out "The average personality facets of the 100 most powerful women in the world!" infographic by Porch!

This is only a fraction of women who have challenged the norms and have brought about eminent changes in the world.

Were there any that surprised you? Let us know who are your women of impact that you'd like to see added.

Ps. We, at Engati, care about you and your health, so we’ve built a period tracking bot to support you.

And don't forget to check out our chatbot templates for your business! 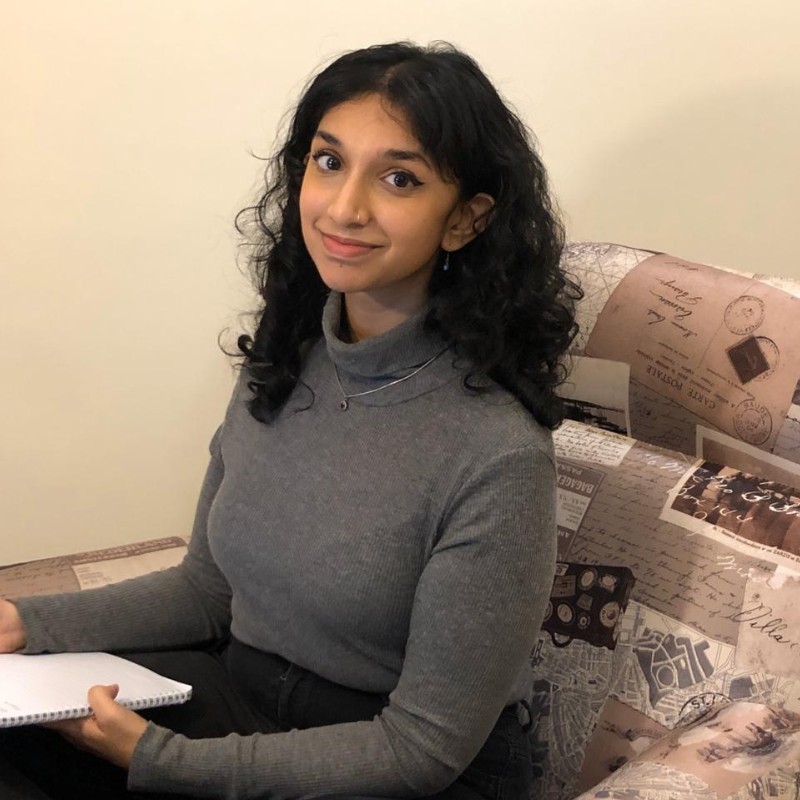 Aish Sankhé is a content writer and co-host for Engati CX, specializing in topics like Customer eXperience, Digital Transformation, and Technology.

30 Most Inspiring Women in AI 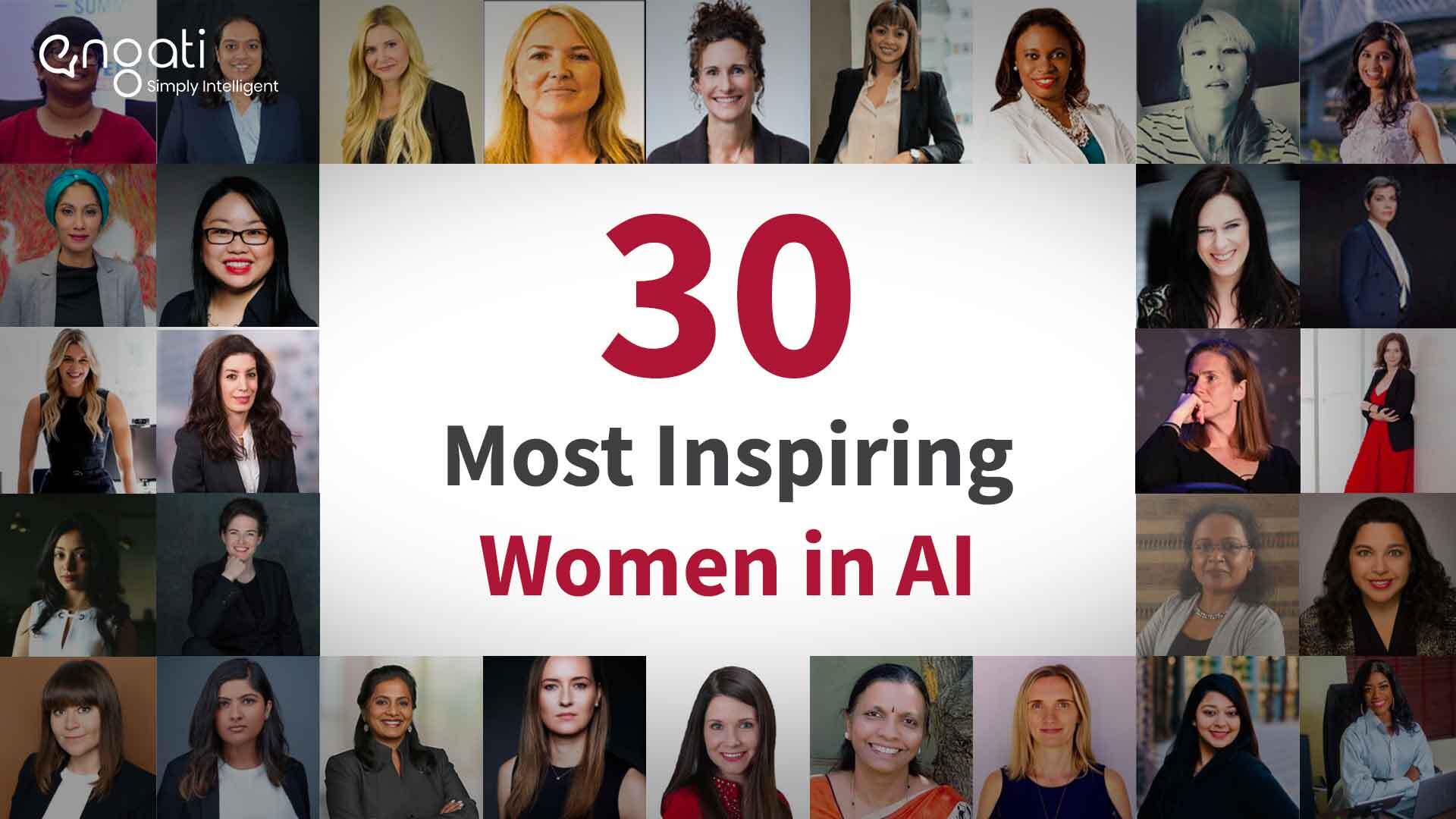 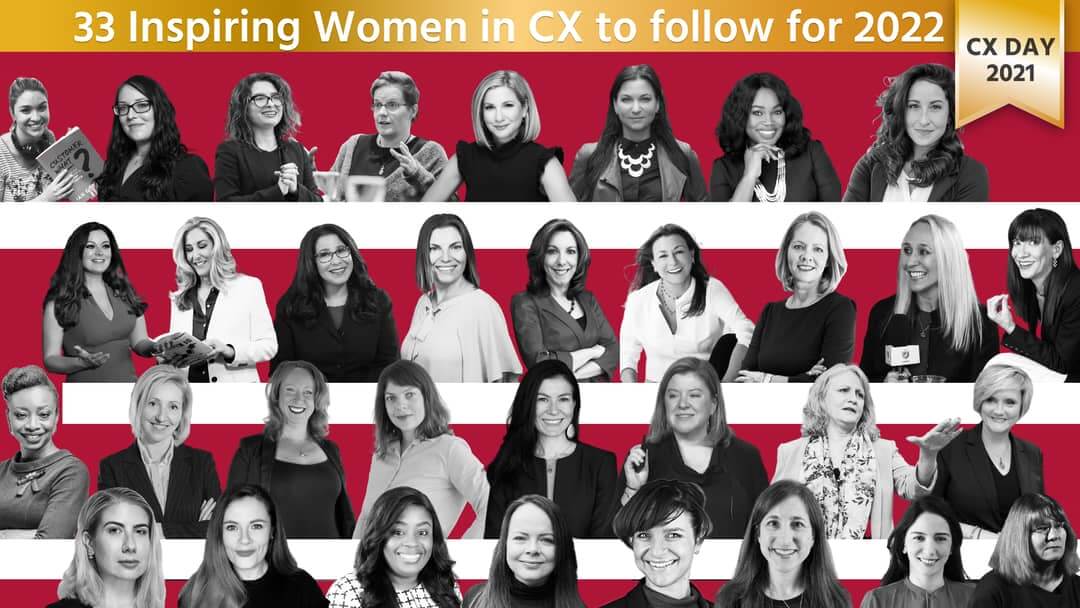 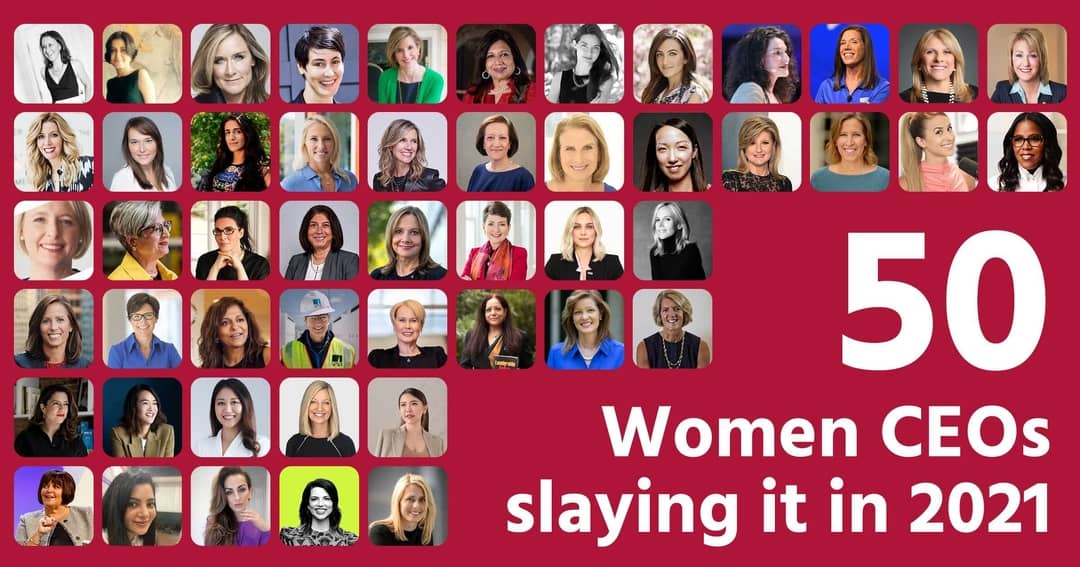