19 movie quotes you'll relate to as a customer service agent 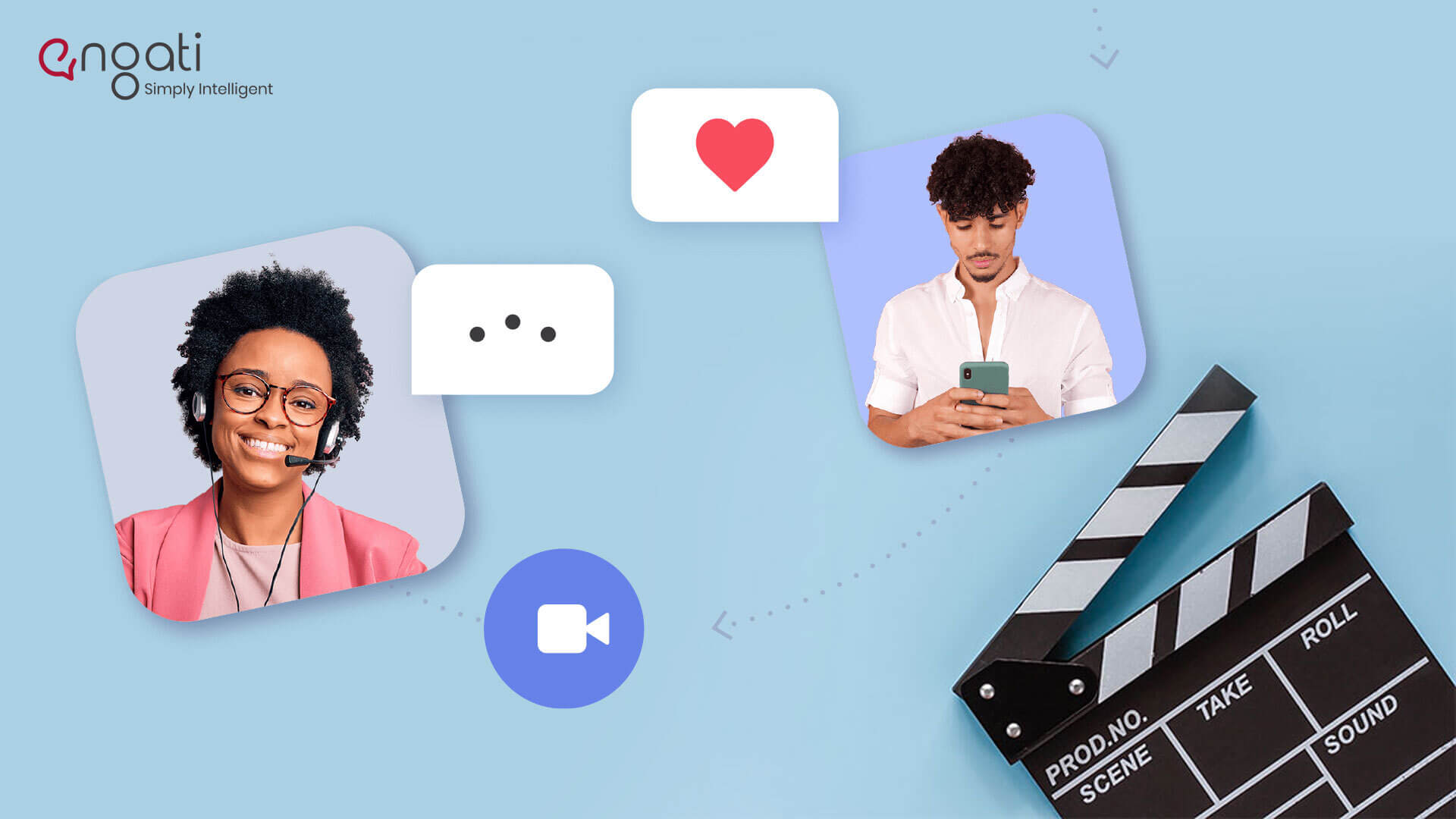 When there’s no bug, the customer just doesn’t know how to use the tool

How often have you needed to deal with customers who are convinced that there’s a problem with your product when the actual issue is that they just aren’t using it right? If you’ve ever watched A Few Good Men, you’ve wished you could go Col. Jessup on them and shout “You want the truth? You can’t handle the truth”. Maybe you’d even want to add “The product isn’t the problem, you’re the problem!” out there.

When you’ve got to escalate a customer issue

This might just be the most appropriate thing to say when a customer’s issue is so complex that you need to get your superiors involved. This quote was popularized by the movie Apollo 13, but the actual words spoken from the Apollo 13 spacecraft on the 13th of April 1970 were, "Houston, we've had a problem."

When a customer exaggerates a minor issue

Unless you’re new to the customer service game, there’s no way you haven't been forced to deal with a customer who behaved as if the slight inconvenience they faced was as bad as the sky falling on their head. And there’s also no way you haven’t felt like channeling your inner Mr. Chow from The Hangover Part II and asking them, “But did you die?”

If you’ve got any pride in your product, you’re going to quote this line from The Maltese Falcon the next time a customer asks what your product really is or what’s in it.

When you resolve an issue, but the customer brings up another one

This situation makes you feel the sheer frustration and anger that Michael Corleone experiences when his mafia buddies double-cross him, preventing him from going clean and leaving the world of crime in The Godfather: Part III.

One of the most iconic lines from Anchorman, you’d have to struggle to stop yourself from saying this when the solution you’ve got on your mind isn’t a sure-shot fix. But I’m sure you’ve got great willpower which works (hopefully) more than 60% of the time.

WWhen a customer is impressed with your product’s features

They’re impressed? Already? Like Jack Robin in The Jazz Singer, you haven’t even pulled out the big guns yet. They better hold on, they’re about to lose their minds when they see what else your product’s got in it.

This line from Cool Hand Luke is literally what would be playing in your mind while dealing with such a customer. Just, don’t do what Captain did to Luke when he was saying that.

What your salespeople say after dumping a customer on you

One of the biggest customer experience issues ever - your salespeople inflate customer expectations, close the deal, and leave you to deal with annoyed customers if everything does not work out the way it was supposed to. It’s time for that to change, already.

When you don’t want to escalate a customer issue

While you’d not say it out loud, you definitely want to sound like Gandalf in Lord of the Rings: The Fellowship of the Ring.

When a customer gets too worked up

Every customer service agent has wanted to say the most iconic line uttered by The Joker. Even if you haven’t watched The Dark Knight, this line would have played in your head.

After you’ve finally resolved an issue

You might find yourself saying the iconic line that Matthew McConaughey used in Dazed and Confused, but chances are that you’d use it as a victory cry, the way Matthew used it when won the Oscar for Best Actor in 2014.

When the customer figures the solution out on their own

As much as you may hate Col. Hans Landa in Inglourious Basterds, this quote would have certainly come to your mind after you guide your customer to the point where they figure the right answer out themselves.

When you couldn’t care less about the issue

Get a customer that’s annoying enough and you might just find yourself saying what Rhett Butler (played by Clark Gable) said to Scarlett O'Hara (Vivien Leigh) in Gone with the Wind when she asked him, "Where shall I go? What shall I do?"

Just… try saying it in your mind and not out loud.

After spending your shift listening to angry customers berating you

Customer service representatives - the people who reach their breaking point (just like Howard Beale in the 1976 movie, Network) at the end of every shift and then go back to do it all over again the very next day.

Not Easy-Peasy-Lemon-Squeezy at all. Some of these customer issues might make you feel exactly how Simon Foster felt during this scene from the 2009 movie, In The Loop.

Screaming out this iconic Jerry Maguire line sure beats saying “You’ll have to upgrade your plan for this”. Honestly, I wouldn’t be surprised if you’ve already done this.

This Training Day quote is just a fun way to stroke your ego after dealing with a King Kong-sized problem and coming out on the top. Just make sure you’re saying it to yourself after ending the call and hanging up.

When you need to pull your tech team in

All you need to do is say Mysterio’s line from Spider-Man: Far From Home… and then cue the Avengers soundtrack when your tech team comes online. 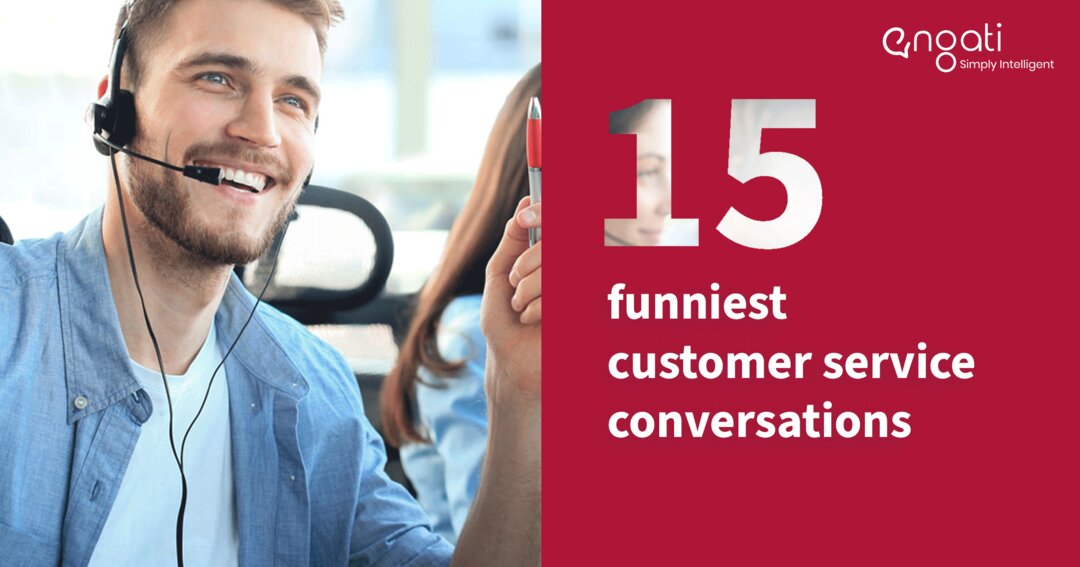 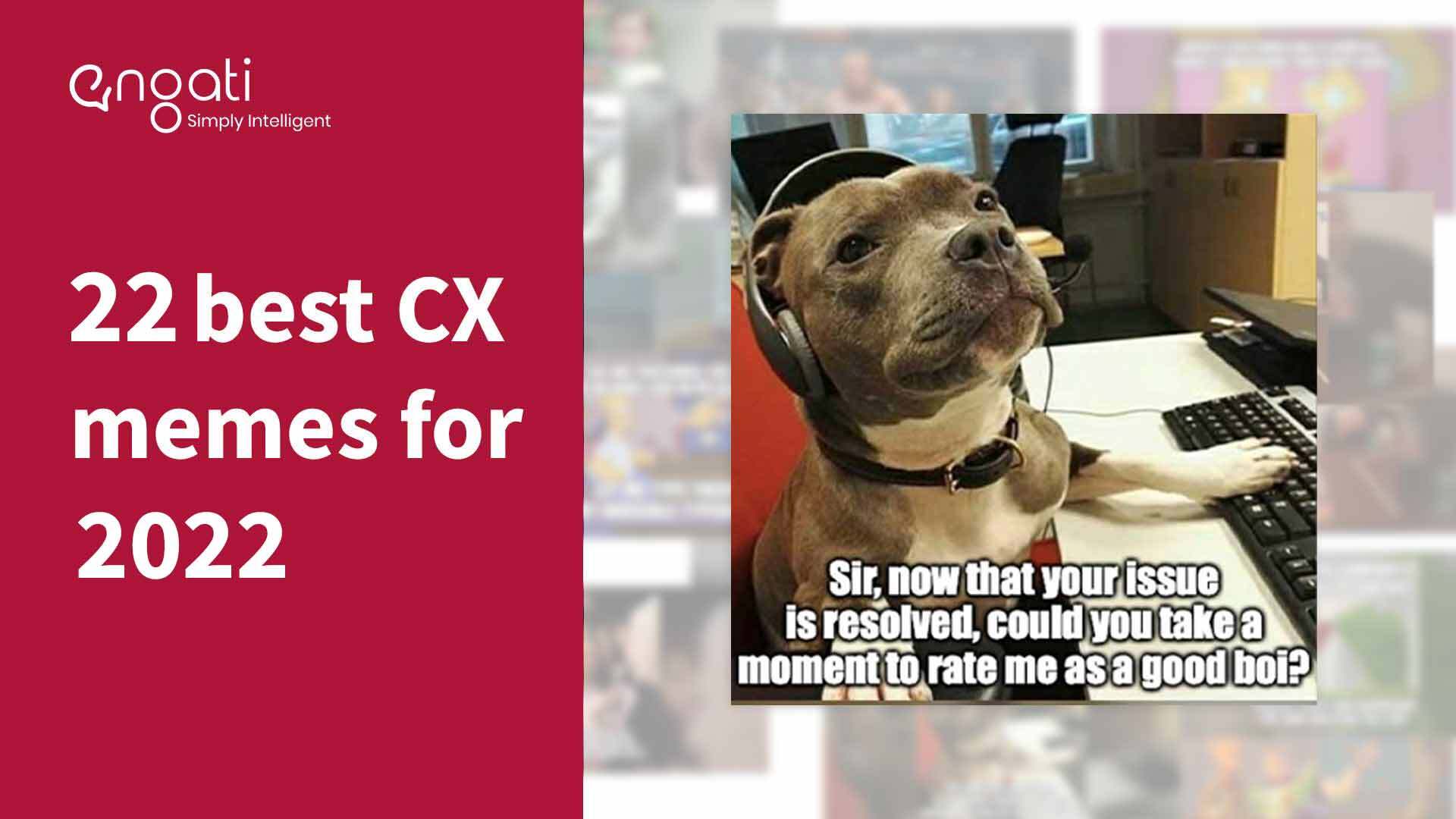 10 Live Chat Hacks you can't miss out on! 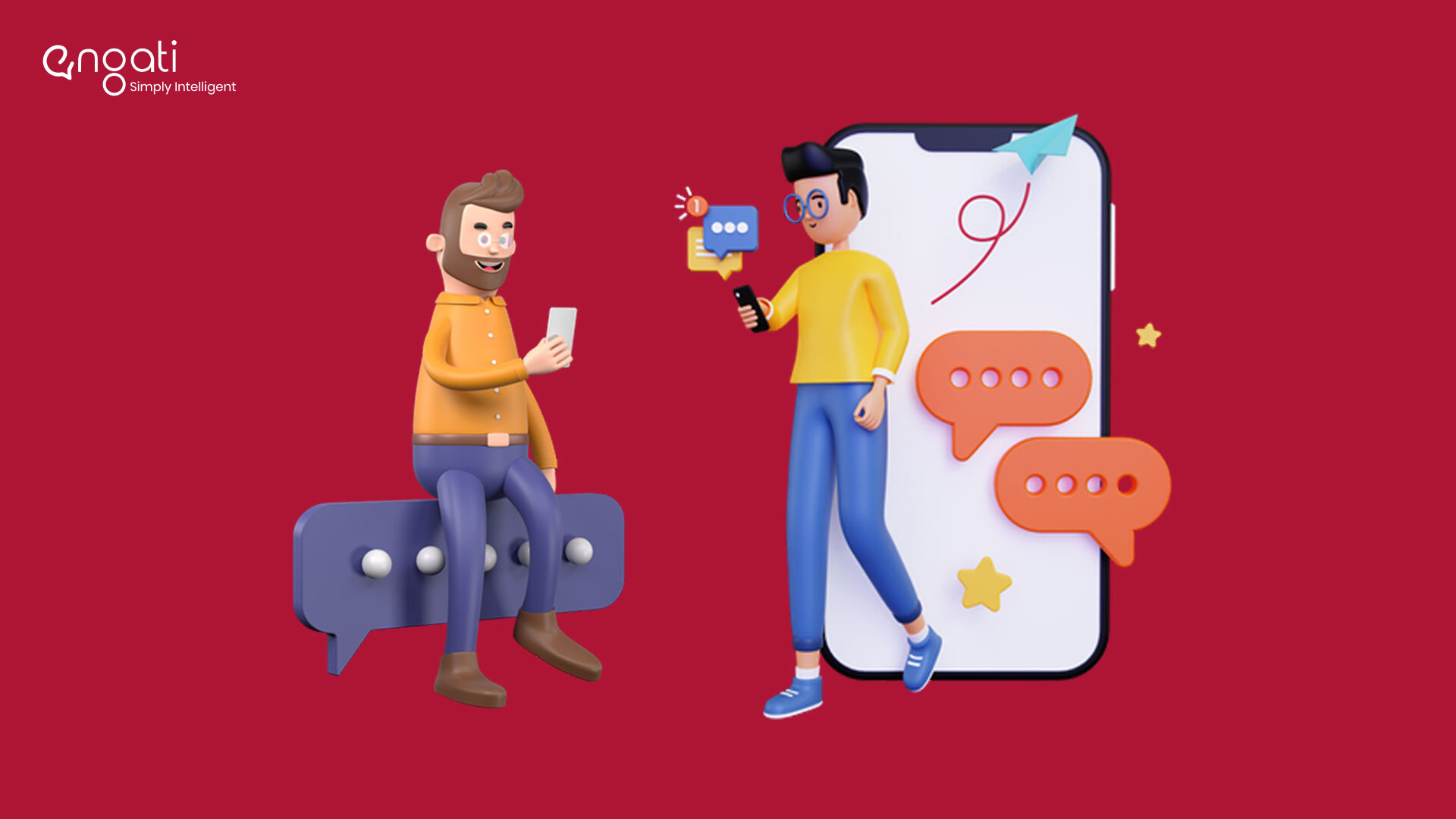