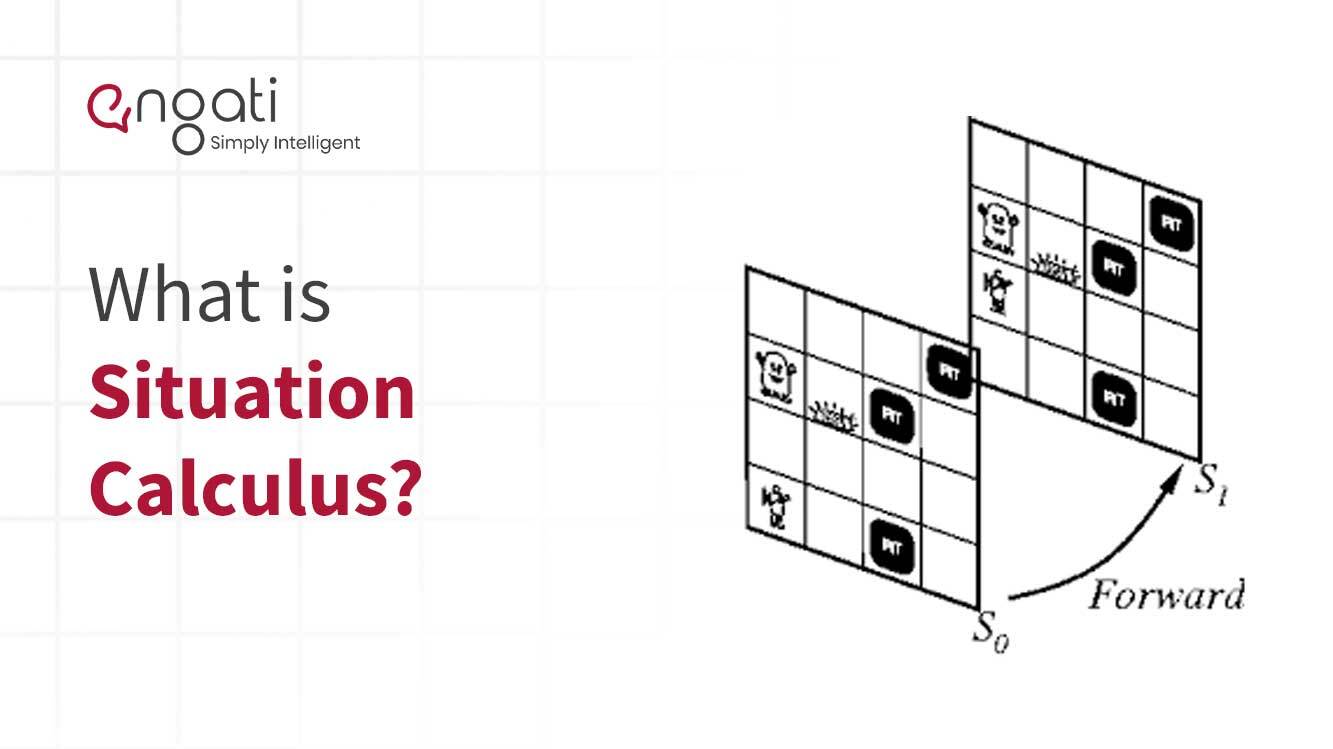 What is situation calculus?

Situation calculus is a logic formalism that was designed for the purpose of representing and reasoning about dynamical domains.

It was first introduced in the year 1963 by the computer scientist and cognitive scientist, John McCarthy.

Essentially, you can pretty much consider situational calculus to be the feature-based representation of actions.

Only single agents, a fully observable environment, and deterministic actions are considered here.

Situations can be associated with states. There are two critical differences between situations and states. These are:

A situation is either:

There are some do(A,S) terms that do not correspond to any state. But in some cases, an agent will need to reason about such a (potential) situation without possessing any knowledge about whether A is possible in state S, or if S is possible at all.

Why are representations important in artificial intelligence?

It involves taking real-world information and presenting it in a form that computers can understand, process, and utilize for the purpose of solving real-world problems or handling real-world tasks.

Knowledge representation basically makes understanding, interpreting, and reasoning possible for machines. It also describes how you can represent knowledge in artificial intelligence. It isn’t limited to storing data in a database; it also allows intelligent machines to learn from that knowledge and those experiences, which makes it possible to behave intelligently like a human.

To put it simply, knowledge representation is very important because it enables machines to behave like humans by empowering AI-powered machines to learn from available information, experience, or experts.

The kind of knowledge that needs to be represented in AI-powered systems involves:

Explain the ontology of situation calculus?

The ontology of the situation calculus is made up of situations, actions, and fluents.

A situation can essentially be considered to be an instantaneous snapshot of the world. These are logical terms that are made up of the initial situation and all the situations that arise because of the application of an action to a situation.

A fluent could be anything whose value can be changed. These are essentially functions and predicates that ary from one situation to another. A fluent has the value true if it holds in a situation, it has the value false if it does not hold in the situation. Atemporal or external functions are also permitted. Some examples of these are the predicate Gold (G1), and the function LeftLegOf(Wumpus)).

The simplest version of situation calculus has each action being defined by two axioms. One of them is a possibility axiom and the other is the effect maximum.

What is the frame problem in artificial intelligence?

The frame problem in AI illustrates an issue that arises when using first-order logic (FOL) to express facts about a robot in the world. Trying to represent the state of a robot with traditional first-order language makes it necessary to use many axioms that simply imply that things in the environment do not change arbitrarily.

The problem was first defined by John McCarthy and Patrick J. Hayes in an article they published in 1969,  Some Philosophical Problems from the Standpoint of Artificial Intelligence. The problem was pretty much a starting point for a large number of general discussions about the difficulty involved in knowledge representation for artificial intelligence.

The frame problem is pretty much a problem of identifying sufficient and appropriate collections of axioms to make it possible to have a viable description of a robot environment.

One of these frame axioms is required for every pair of action and condition such that the action does not affect the condition. It’s a problem of formalizing a dynamical domain without explicitly specifying the frame axioms.

Towards the end of the 1980s, the frame problem, as it was defined by Hayes and McCarthy was solved. 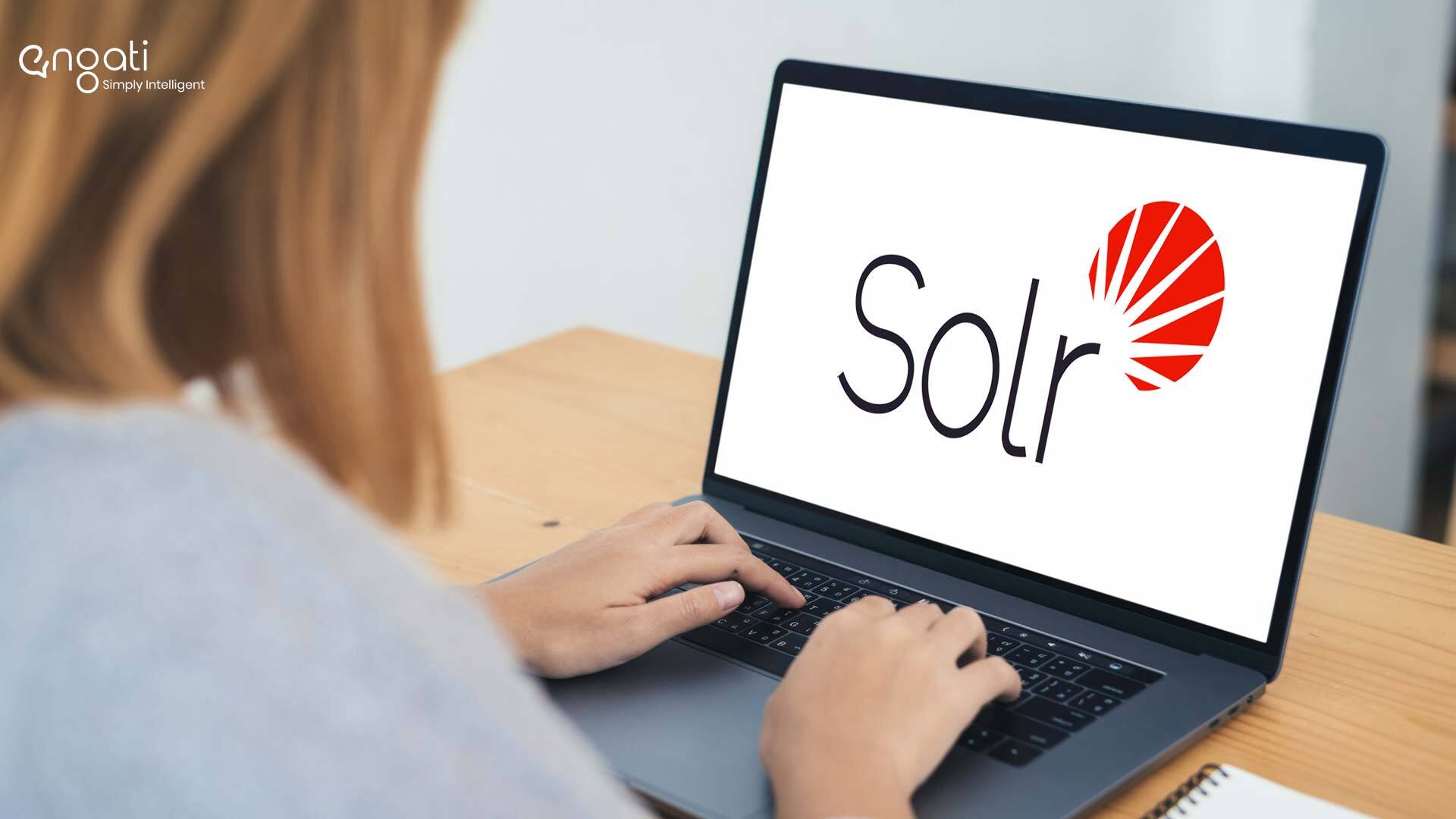