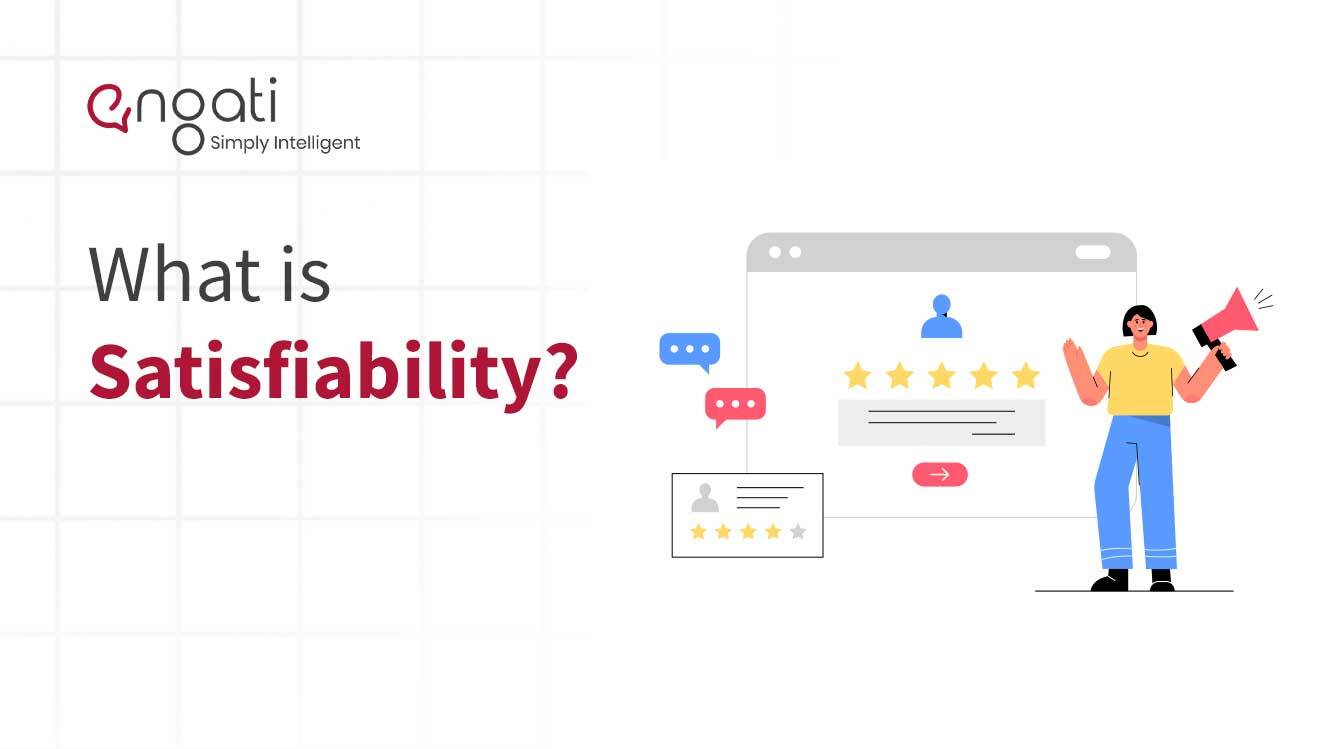 The four concepts can be raised to apply to whole theories:

It is also possible to consider only interpretations that make all of the axioms of a second theory true. This generalization is commonly called satisfiability modulo theories.

The question whether a sentence in propositional logic is satisfiable is a decidable problem, or a boolean satisfiability problem. In general, the question whether a sentence of first-order logic is satisfiable is not decidable. In universal algebra and equational theory, the methods of term rewriting, congruence closure and unification are used to attempt to decide satisfiability. Whether a particular theory is decidable or not depends whether the theory is variable-free or on other conditions

Which areas are satisfiability applied in?

In practice, many automated reasoning problems in Propositional Logic are first reduced to satisfiability problems and then by using a satisfiability solver. Today, SAT solvers are commonly used in hardware design, software analysis, planning, mathematics, security analysis, and many other areas.