What is the RDF Data Model?

The Resource Description Framework, or RDF, is a graph data model that describes the semantics, that is, the meaning of information. It is essentially a framework that is used for the purpose of representing information on the web.

This framework has been built around existing web standards, namely XML and URL (URI).

It has been developed to be used for:

The design of the Resource Description Framework was envisaged to meet the goals described below:

What are the fundamental concepts of a RDF Data Model?

The core structure of the abstract syntax in RDF is a set of triples, which is known as an RDF graph. You can visualize this as a node and directed-arc diagram where every triple is represented as a node-arc-node link.

The three kinds of nodes that can be present in an RDF graph are IRIs, literals, and blank nodes.

An IRI or an Internationalized Resource Identifier is essentially a Unicode string which conforms to the syntax defined in RFC 3987. The IRIs need to be absolute and they can contain a fragment identifier.

These are used values like strings, numbers, and dates. Here are the elements that a literal consists of:

These are disjoint from IRIs and literals. Otherwise, the set of possible blank nodes is arbitrary. The Resource description framework does not make any reference to any internal structure of blank nodes.

Here are some other key concepts used by RDFs:

This is a process in which an arbitrary domain is described as a connected graph of nodes and relationships with properties and labels. Some relationship (which is indicated by the predicate of a triple), holds between the things signified by the subject and the object of the triple.

Since the assertion of an RDF graph amounts to asserting all the triples in it, the meaning of an RDF graph happens to be the conjunction (logical AND) of the statements corresponding to all its triples.

Some simple facts denote a relationship between two things. A fact like this can be represented as an RDF triple in which the relationship is named by the predicate, and the subject and object denote the two things that are related to each other.

What is an RDF Data Model Server?

An RDF server or RDF database is a kind of graph database that stores triples. It performs retrieval in the triple format as a more specific way of receiving and viewing the data.

Though the information is organized into sets of triples, it can also be displayed to the user in graphical form.

An RDF database needs to provide data storage, store the data as triples, and enable users to retrieve the data using query language.

What are the components of RDF Data Model?

While an RDF abstract syntax is a set of triples, aka, an RDF graph, an RDF triple is made up of three components.

What is the use of the resource description framework?

The resource description framework (RDF) is used to allow the effective integration of data from various sources, which detaches data from its schema. This makes it possible to apply, interlink, and query several schemas as one and to modify them without making any changes at all to the data instances.

Is RDF Data Model a standard?

Yes, Resource Description Framework (RDF) does happen to be a standard model for data interchange on the web. It supports the evolution of schemas over time without any need for all the data consumers to be changed.

What is the difference between RDF Data Model and OWL?

The difference between RDF and OWL is that the Resource Description Framework gives us standardizations for the vocabulary that is used to characterize ontologies and ontologies are summarized under the umbrella of the Web Ontology Language (OWL) family.

OWL essentially adds semantics to the schema. It makes it possible for you to specify much more about the properties and classes.

RDF defines how to write ontologies. It is a specification that shows you how to define triples. However, it cannot assist you in validating what you wrote.

OWL is a specification that tells you what you can write using RDF to have a valid ontology. 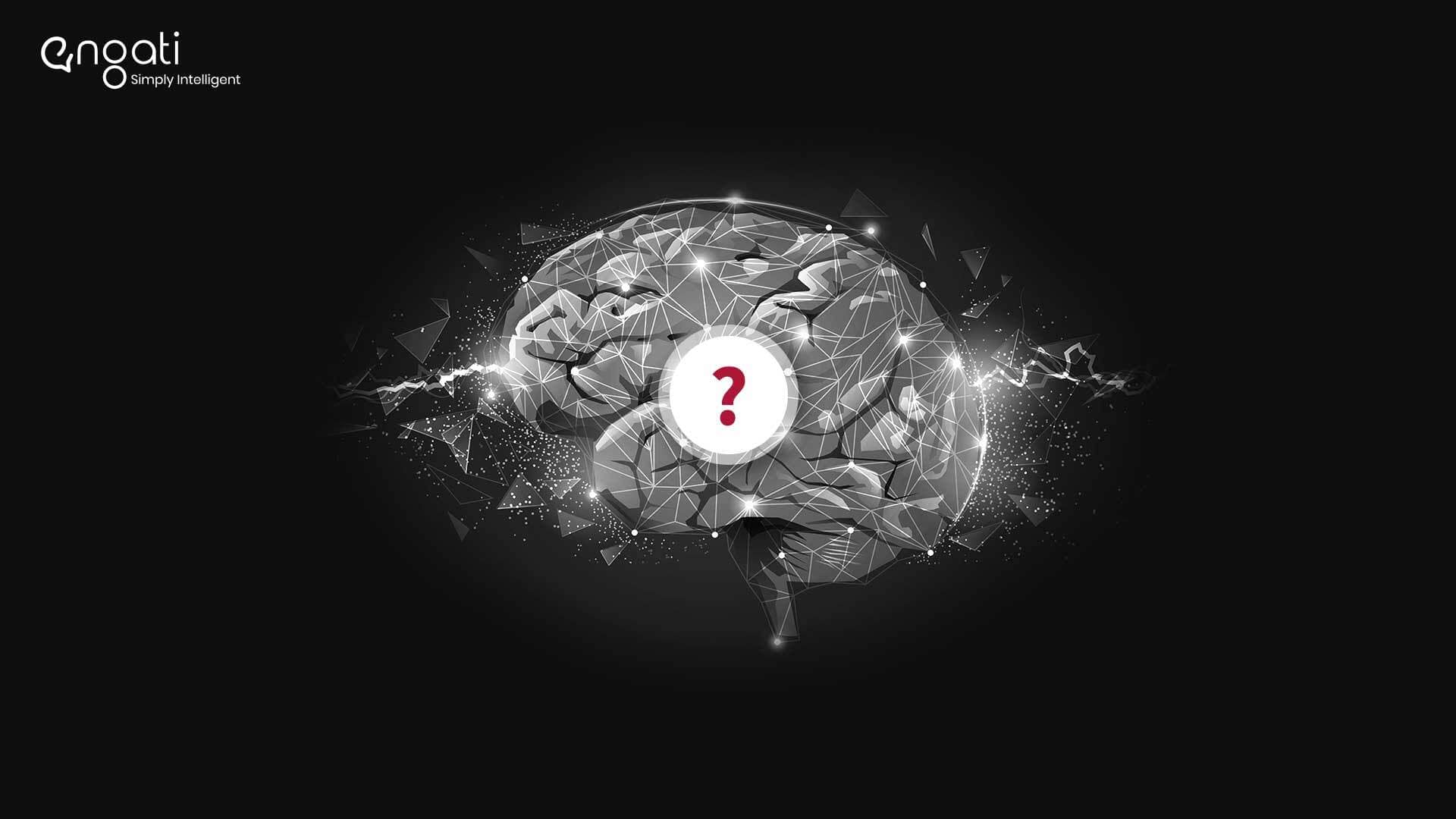