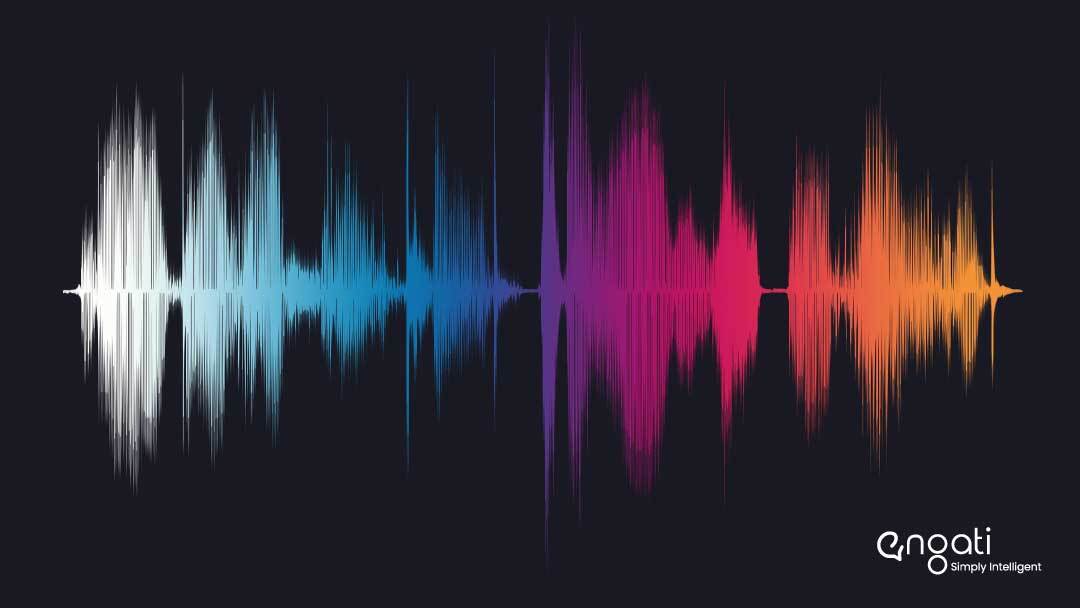 What is Ebert Test?

The Ebert Test is a test for synthesised voice, proposed by film critic, Roger Ebert. In his 2011 TED talk, Roger put forth the term Ebert Test. This test gauges whether a computer-based synthesised voice is capable of telling a joke with enough skill to make people laugh.

In that sense, it is somewhat similar to the Turing Test, which checks whether a computer can communicate in a manner indistinguishable from a human.

Why did Roger propose the Ebert Test?

Roger lost his voice many years ago after undergoing surgery to treat cancer.

After losing his voice, Roger started with writing messages in notebooks to communicate. Then he tried typing on his laptop and using its built-in text-to-speech voice, which made things faster. He even used multiple computers voices available online, resulting in him speaking in a British accent for several months, which his wife fondly called, “Sir Lawrence”.

He said that Apple’s Alex voice was the best he’d heard till then. It knew the difference between an exclamation mark and a question mark. It even knew how to make a sentence sound like it was ending when it detected a period.

At his wife’s suggestion, he found a company to mine recordings and DVD commentaries that featured him over a period of 30 years and use that to synthesize a voice that sounded like his own voice and used it publicly for the very first time on The Oprah Winfrey Show. It was named Roger Jr.

There was background sound involved in the recordings. His words also had a particular emphasis that fit into the context of the sentence in the recordings but did not fit too well in other sentences. The flow did not feel natural.

Roger Ebert then used a synthesized voice to deliver his TED talk, during which he proposed the Ebert Test as a challenge to software developers: Create a computerized voice that can master the timing, inflections, delivery, and intonations of a human that is speaking.

"If the computer can successfully tell a joke as well as Henry Youngman, then that’s the voice I want.”

Mapping the growth of voice-enabled chatbots! 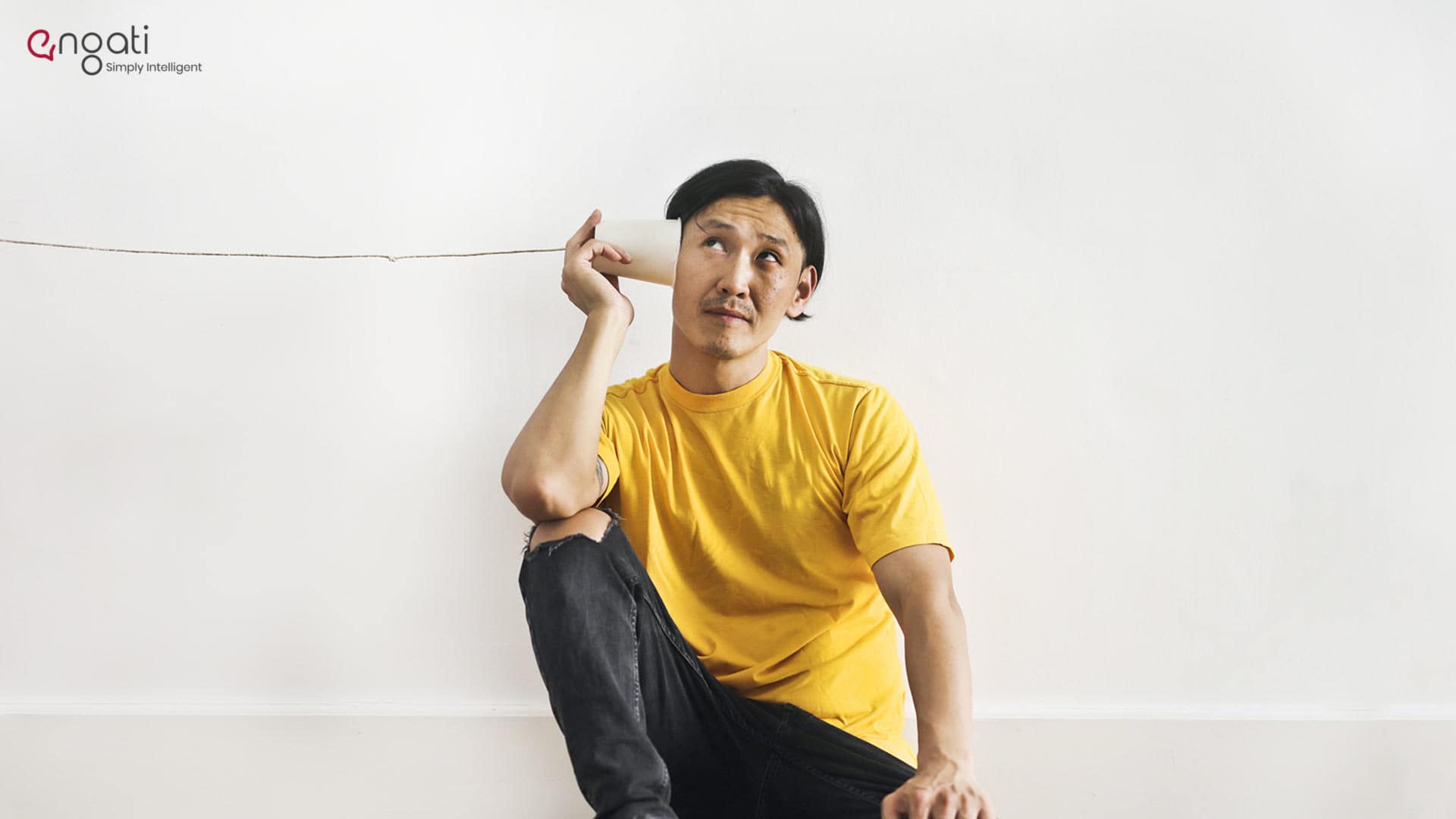