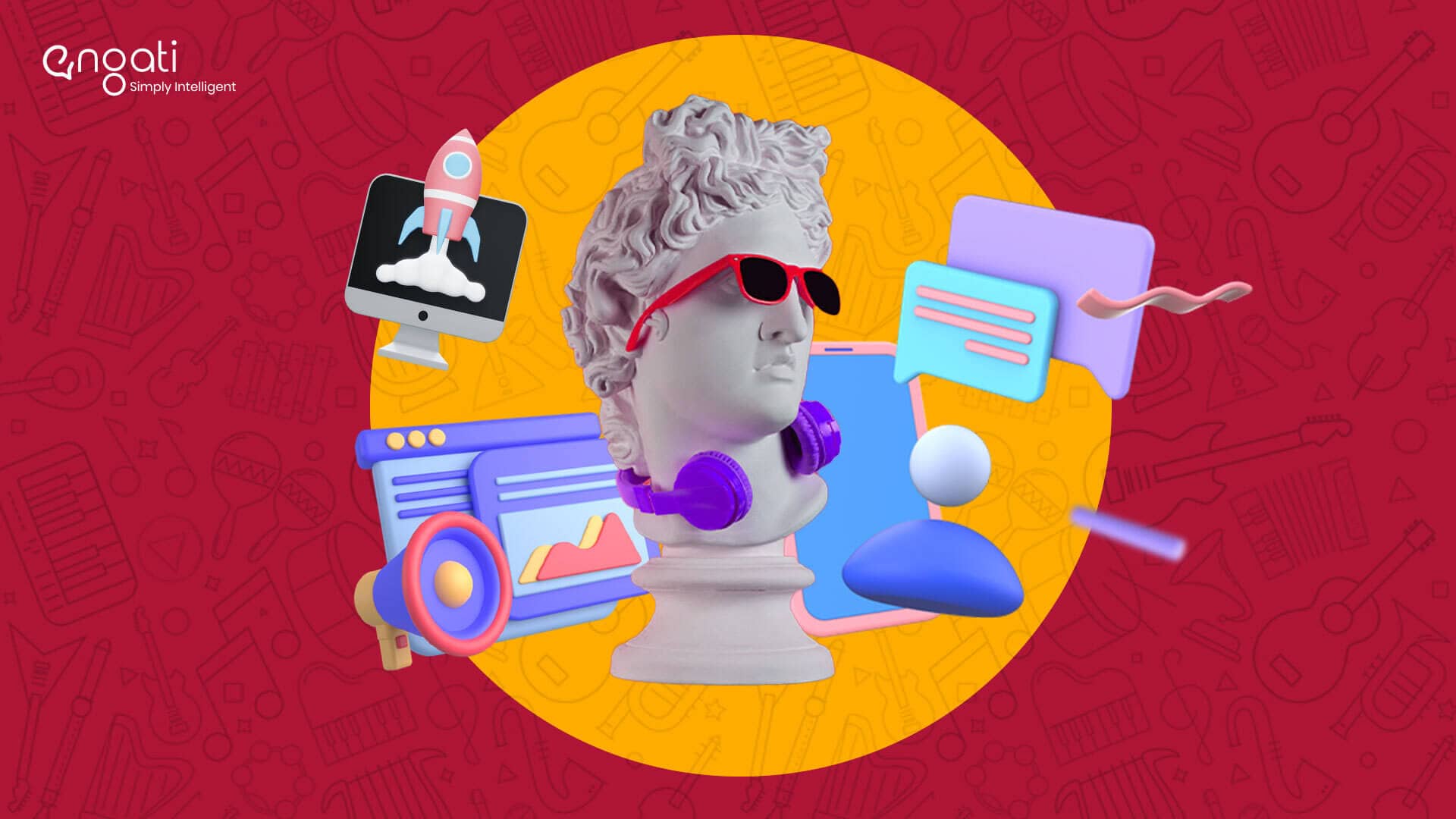 Why bother using pop culture in your marketing efforts?

Playing on popular culture can seriously take your marketing campaigns from average to viral. But you got to do it right. Don’t just hop on every trend that you come across without even checking whether it ties into your brand and what you stand for.

There’s also a greater chance of people relating to your marketing content and your campaign going viral.

The benefits of incorporating pop culture into your marketing campaigns

If you do it right, you’ll be able to get way more eyeballs on your ad than you could imagine and even drive an enormous amount of traffic to your website.

Your customers will relate to your brand on a deeper level

When you’re true to your message and values and use pop culture topics that tie into those values, you’ll be creating content that makes your target audience stop and think “Man, these guys really get me!”, which is bound to earn you more customers and increase loyalty among your existing customers at the same time.

Your brand will have a personality

You won’t be a company that resembles Apple’s portrayal of Big Blue in its 1984 ad. Nope, your company will feel more like a human, with a soul, a personality, and values that it holds dear. This means that your brand will actually feel approachable, not distant like a big old corporation that’s dead on the inside and only cares about monetary gain.

You won’t seem like you’re just shoving ads down your audience’s throats. It’s not going to feel like one of those brands that just dishes out hard sell after hard sell after hard sell. Instead, you’re going to be a brand that pushes out fun content that your audience actually wants to consume, along with soft sells that they might actually pay attention to (unlike the hard sells that they’re going to filter out as ambient noise).

How does pop culture influence us?

Pop culture influences the way we interact with each other and have fun… but it also has an enormous impact on buying behavior as well. Don’t believe me? Here’s proof -

Towards the end of March 2014, the series finale of the CBS sitcom How I Met Your Mother showed the protagonist, Ted Mosby having a meet-cute with the future mother of his kids in the rain, under a yellow umbrella. The economic result of that? There was an enormous spike in the demand for yellow umbrellas across the US market.

When Netflix released the drama miniseries The Queen’s Gambit, the game of chess, which most people considered boring, suddenly became super cool. Within 28 days of it being released, the show broke Netflix’s record for most streams of a limited series… and within 10 days of the show’s release, eBay saw an unbelievable 273% increase in chess set sales. In November 2020, Chess.com saw 100,000 signs ups a day, with sign-up records being shattered almost on a daily basis, all thanks to the Netflix show.

Even F.R.I.E.N.D.S. had an enormous impact on buying behavior, with the sales of Capri pants going through the roof thanks to Rachel Green’s style choices.

On a personal level, I’ve even seen my colleague rave after the Jordan 1 Chicago, not because of how iconic they already are, but because he saw Miles Morales swinging across the NYC rooftops wearing these kicks in Spider-Man: Into the Spider-Verse.

Is pop culture limited to movies and TV shows?

Nope, not at all.

Even though the first things you’d think of when you hear the term ‘pop culture’ would be movies and TV shows, pop culture is far bigger than these two parts of it. It also includes music, art, literature, fashion, cyberculture, memes, games, and everything else that holds the attention of the vast majority of a society’s population.

And yep, that means that it also covers the latest gossip about everything happening in the lives of celebrities.

But pop culture isn’t just about the bright happy things.

Going beyond the fun stuff

Want a good example of this? Just look at Nike’s Dream Crazy ad with NFL quarterback Colin Kaepernick. The ad did get quite a bit of blacklash and had some people post videos of them burning their Nike products, but it won the hearts of of the very large market segment with whom the message strongly resonated. The result? Nike’s stocks went up 5% in the weeks after the ad was released.

Should you only focus on recent trends and topics?

You need to play on topics that your audience will resonate with. If your buyer persona is a man in his 40s, you can’t be making content revolving around a song by a K-pop band and expect these pieces to resonate with them.

You could always play on movies or games that were extremely popular back-in-the-day. That would add an element of nostalgia to your content, and if it reminds your audience about the fun times when they were younger, they might even pass on some amount of that sentimental attachment over to your brand, tying your brand to their youth.

There’s also the fact that you can always do something that revolves around iconic, evergreen movies, shows, and games like Star Wars, F.R.I.E.N.D.S., and Pac-Man.
‍

A quick guide to using pop culture in your marketing campaigns

You don’t want to just create any pop culture content that you can think about. Decide what your brand stands for and play on pop culture that resonates with or reflects those values. Look for ways in which you can display those values through the use of pop culture.

You need to know your audience and find out what interests them and what pop culture they are familiar with.

It’s not the best idea for you to assign the responsibility for your pop culture campaigns to someone who is just shooting in the dark without understanding popular culture. You want to have someone who enjoys and follows the same pop culture as your target audience. When it comes to marketing, you can also search for other options such as Social media companies as they can help you organise and manage your social media platforms better.

Show that you care

Playing on pop culture makes your customers feel like you’re one of them. Your brand gains a personality and a soul… making you more than just a glass building. Your customers can relate to you and they’ll even see what you consider important, making them more inclined to do business with you.

8 Ways AI Will Change the Future of Marketing in 2023 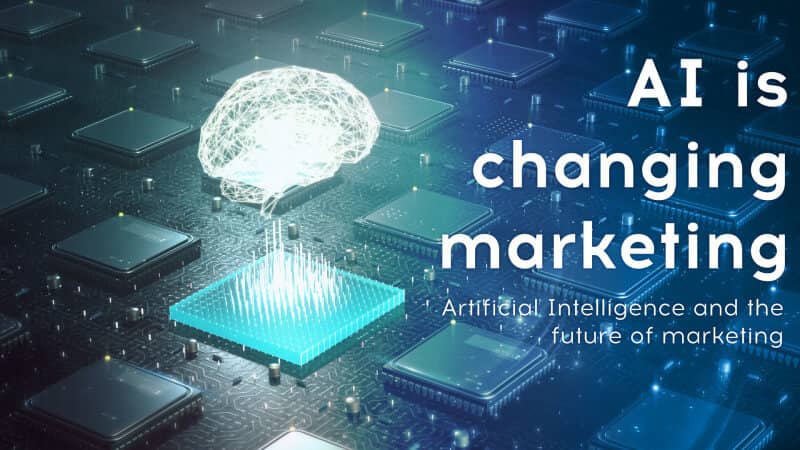 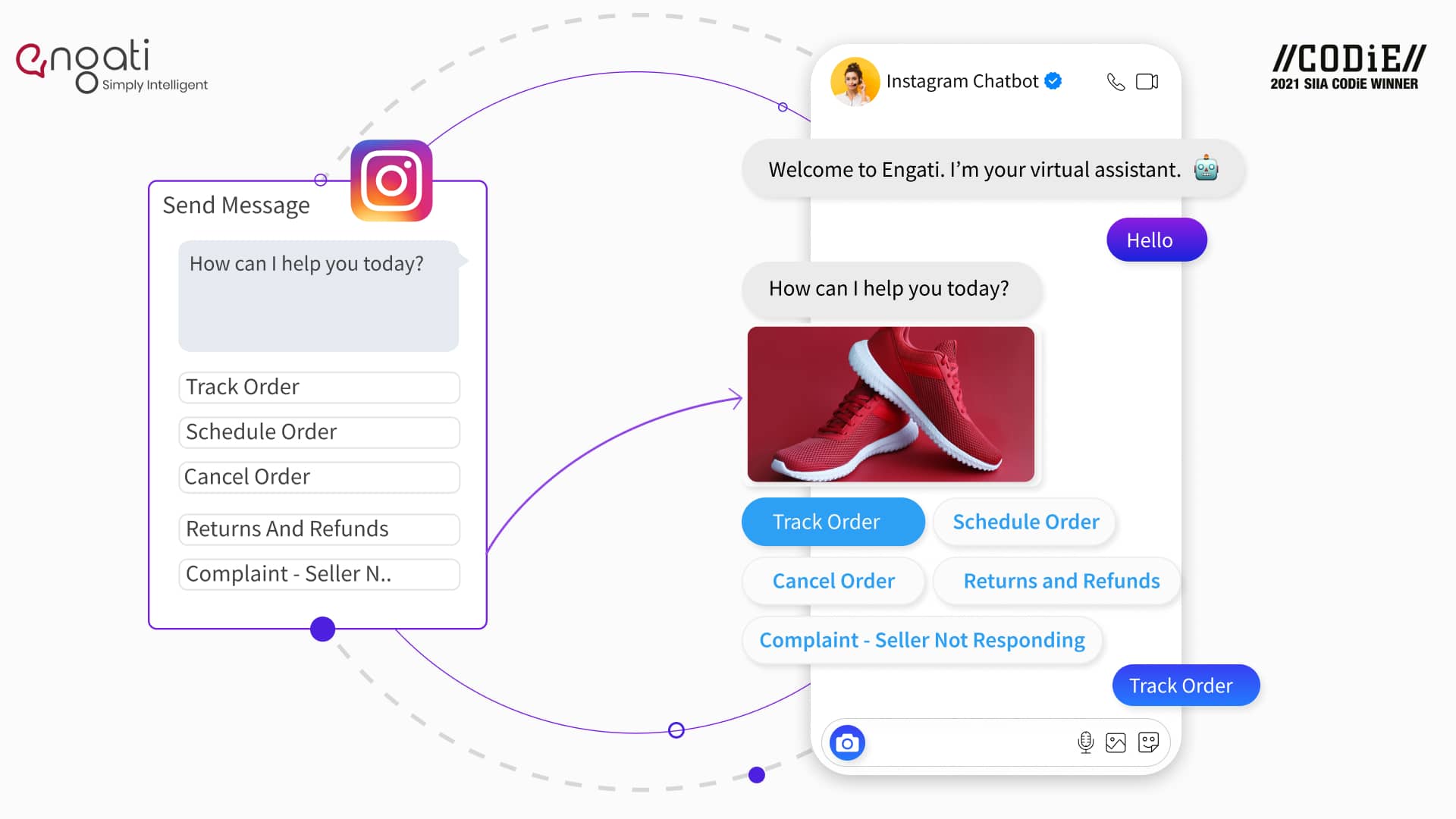 How to use Chatbots for Marketing in 2023?