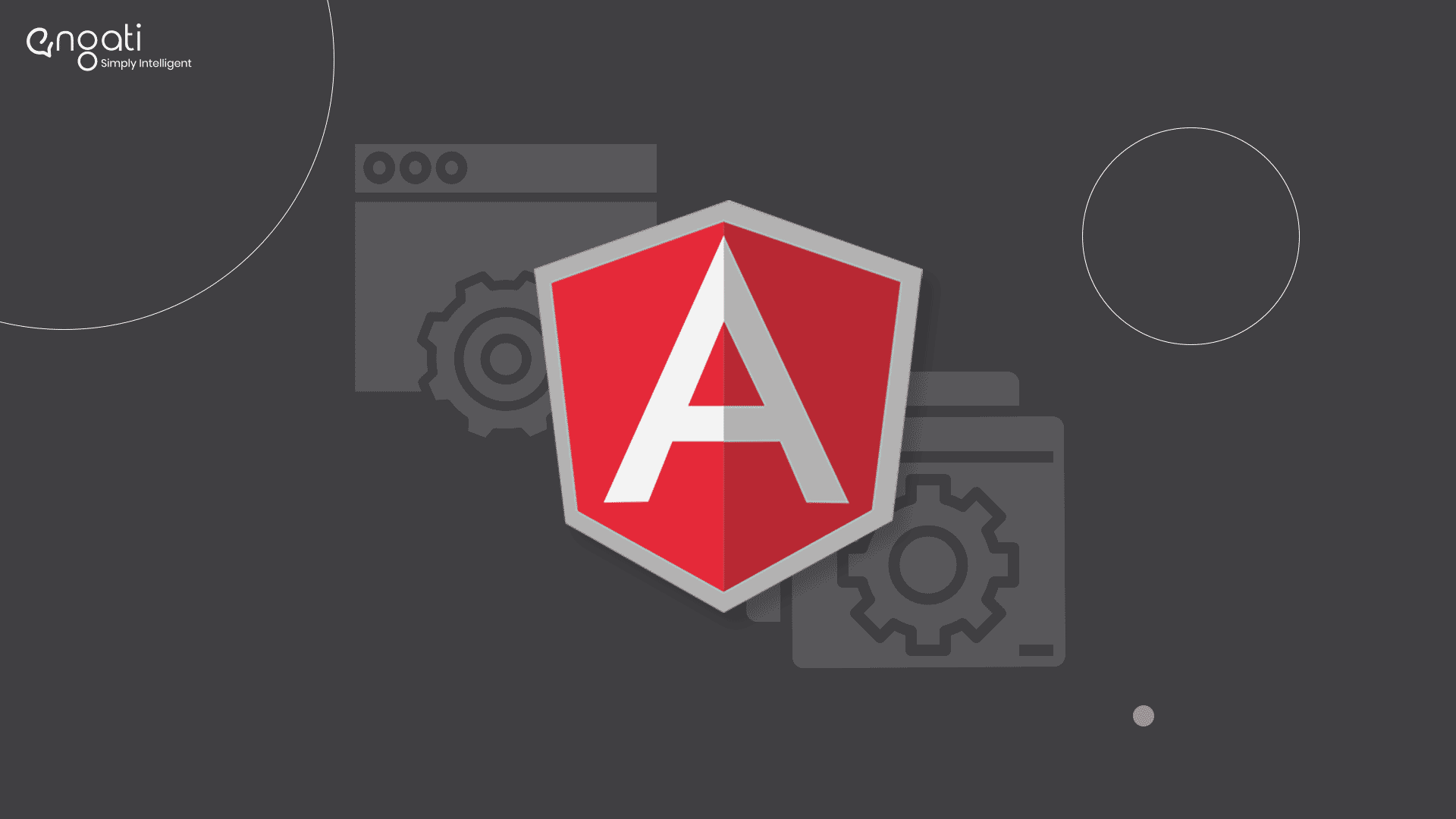 It was one of those weekly meetings we used to have to discuss new UI/UX technologies or how we can go about making our codebase a bit less messy when one of my colleagues raised a concern about the number of directives we had created, which more or less served the same purpose. A few weeks later, he created a directive that could be reused and helped us replace an enormous number of lines of redundant code and save time that would have been spent in creating pretty much the same modals again.

This is a simple confirmation modal box. These confirmation modals are mostly used before events that might lead to deletion or consequential actions. They pop up as a warning right before users confirm that the action they are trying to perform is not unintended.

Such modals have a basic structure. In the example given above, we can identify seven components that can be made dynamic, four visual, and three functional. Let’s list them down.

Components that can be made dynamic

Now that we have our dynamic components well defined. Let’s dive straight into coding such a directive. Let’s first look at our javascript file, which will define our directive and its behavior.

Here we create our directive and use isolated scope to take in the values for the seven dynamic components we mentioned above. If you have any confusion concerning how angular directives work, you can refer to the official documentation for the basics here. Let’s create the HTML file now, which is being passed in as the template URL in the code above.

This is the template of the reusable confirmation modal we have created. The values passed in from the controller to the directive will reflect here when the directive is actually rendered in the DOM.

We are ready with our confirmation modal directive. Let’s put it into action by using it in one of our pages.

Wherever we want a confirmation modal box, we can paste the code with its respective values. In this case, we have replicated the Delete Confirmation modal shown at the very start of the post. We are passing strings for the visual components and the modal-id attribute and function calls for the actions to be performed on the click of the No and Yes button respectively in this case. These functions will have to be defined in the controller currently bound to the HTML providing the scope (home.controller.js in this case).

This is how a simple reusable component can be made with custom directives in AngularJS. Several other properties can also be passed in if the need arises. For example, we can take in the color class to be applied on the buttons or even take in the size of the modal, etc. Custom directives form a critical part of modularizing code in AngularJS and can be exploited in this way to avoid writing the same piece of code again and again and keeping common functionality in one place.

We wanted to apply this knowledge with some of our own processes, which is why we made the process of duplicating and customizing nodes so simple. Once you've created a node for your chatbot, all you have to do is duplicate it, and change the values.

Do check out this 55+ tech podcasts to know more on how digital devices have change our lives.

Sign up with Engati to explore our automation & Live Chat solutions! 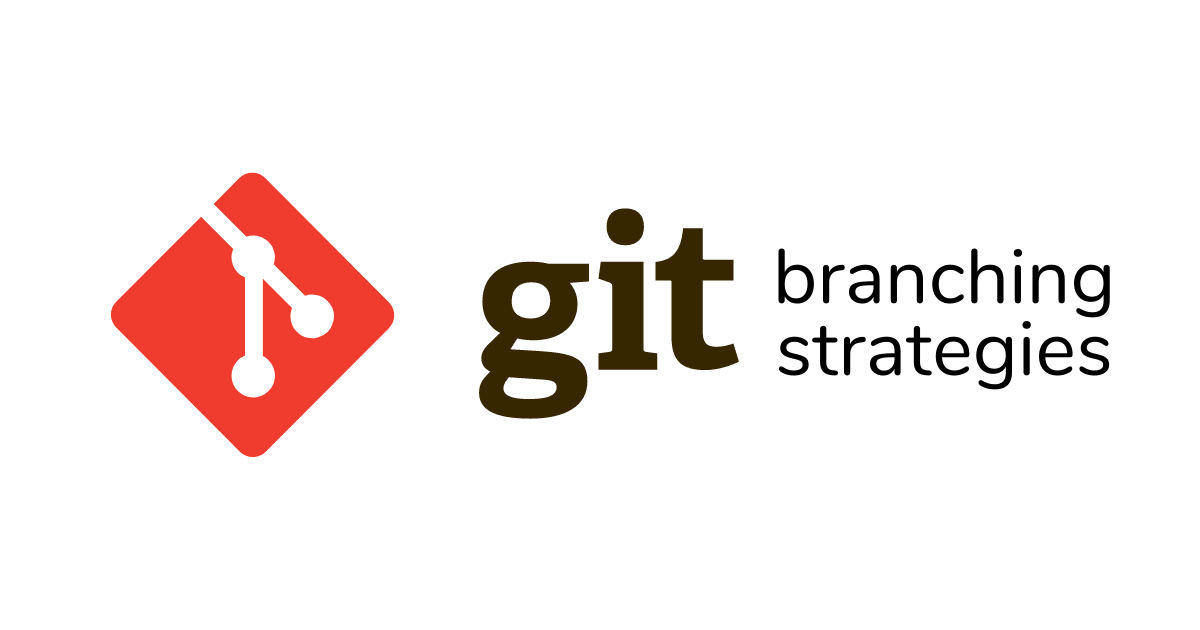 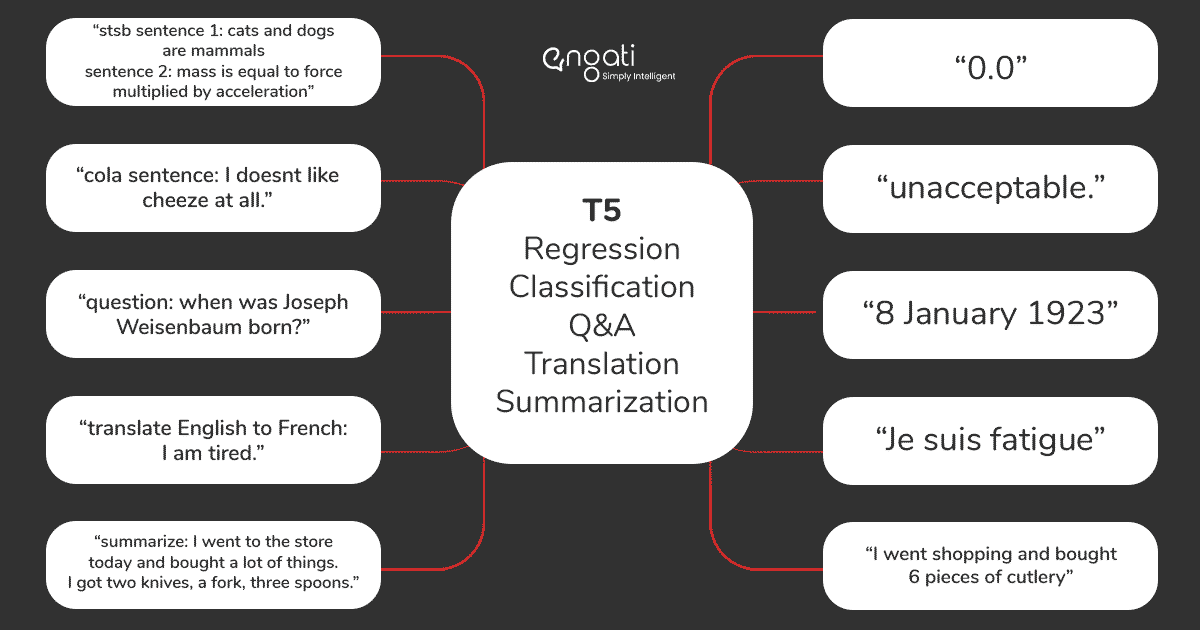