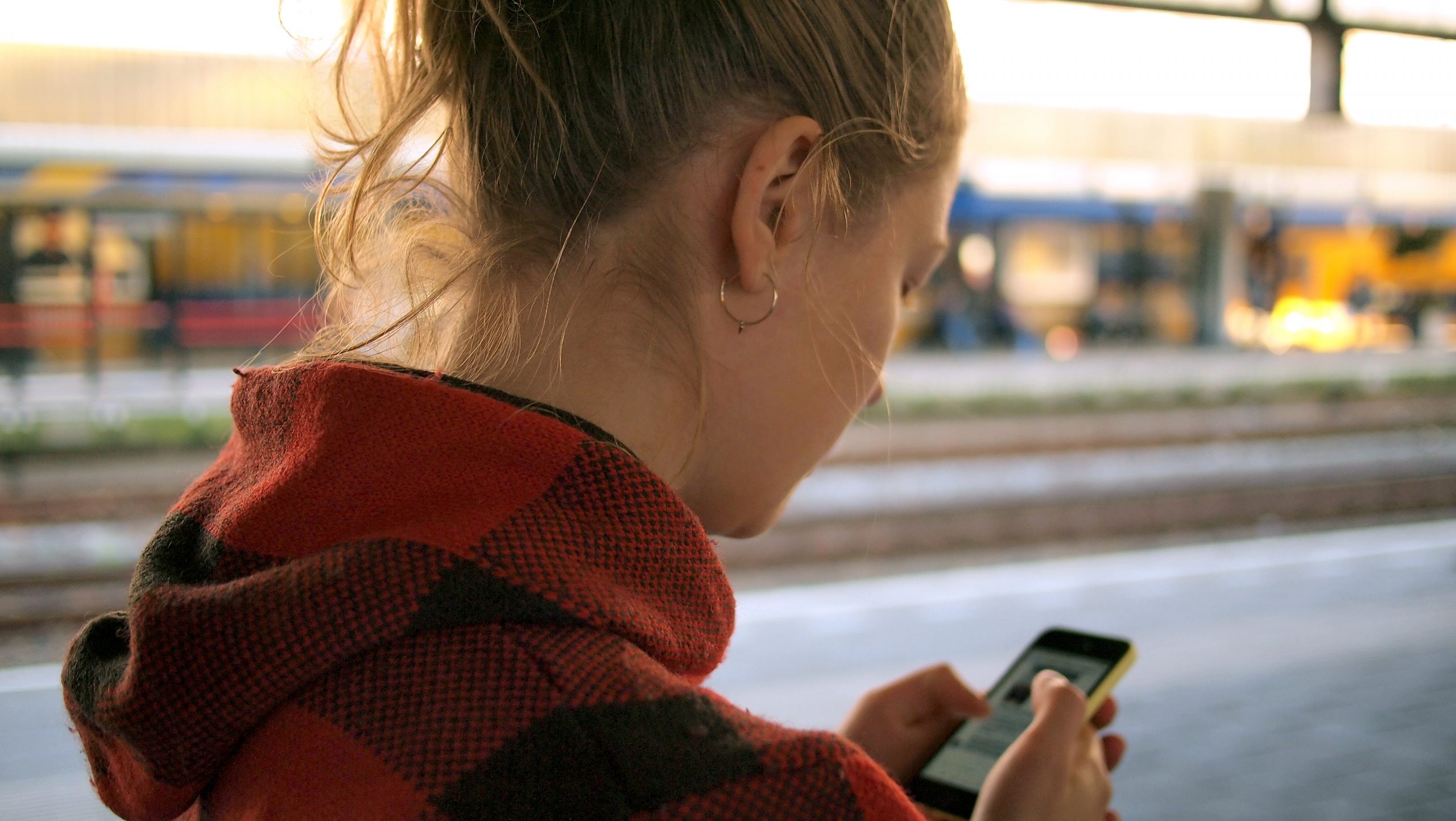 ‍UI – It's something we have all heard about. We know how important it is for businesses. So then, what is a Conversational UI? How is it going to define the future chatbot trends? We will discuss these topics below. But, to start with, do you know what a chatbot is? Have you ever used one?A chatbot is a computer program or an artificial intelligence which conducts a conversation via textual or auditory methods.So let’s get right to it then, shall we?

What is Conversational UI?

Do you remember the time when there was no Graphical User Interface(GUI)? When computers were accessed using a command specific syntax? It was a gloomy time indeed, and seemingly ancient history now! While the introduction of GUI gave us icons to click and got the user to feel more involved, we were still limited by the keyboard and mouse to interact with the computer. With further developments in the fields of interactive medium, we have started engaging computers through means more personal than a keyboard and mouse. Face recognition, fingerprint scans, retina scans, gestures and voice inputs are a few ways that come to mind immediately. Conversational UI (CUI) is here to take over GUI, to become the future of computer interface. Looking at the speed of AI evolution, the chatbot future trends might get here sooner than we imagine. In contrast to GUI, the most important thing that powers a CUI is the conversation itself. A CUI lets you interact with the various application on human terms, essentially just by talking to them. CUI can be classified under 2 main categories –

(Conversational websites are a third kind, that are just emerging.)

Voice assistants are growing in numbers by the day and define the future of chatbots. While tech giants like Amazon, Google, Microsoft and Apple have come up with their own voice assisted platforms, they are also continually developing their respective platforms. Apple’s Siri, Google’s OK Google, Microsoft’s Hey Cortana and the popular Alexa from Amazon all of these are examples for classic cases of voice assistants that encourage you to interact with them using your voice.So much to our surprise, they are getting better at it with every passing minute. You can accomplish many daily tasks with the use of chatbots today. Alexa alone has acquired a whopping 15,000 skills by the end of July! These assistants can play a trailer for you, help send you text messages, order food for you or even book a table at a restaurant amongst other things.On the chatbot front, many competent examples exist. chatbots have become the new definition of convenience. They are assisting people in all activities ranging from finding good deals online to transferring money to even buying cars! While it is claimed that over 300,000 chatbots are active on Facebook Messenger alone, Slack’s Slack bot has over 300 bots. Slack is a popular messaging platform for enterprises. Slack bots can do a variety of tasks from scheduling meetings to tracking coworkers’ happiness to even taking lunch orders!The third kind of Conversational UI is applied in building conversational websites. These are still rarely found on the internet. Though it is speculated that with the launch of Facebook’s Customer Chat Plugin, all websites can essentially gain conversational abilities. This will allow consumers to connect with the Messenger Bot without having to leave the company website.

Conversational interfaces offer much more than speech recognition and conversion into text. With the advances in the field of NLP, ML and AI, an intelligent interface is expected to be developed by companies. Mere recognition of words spoken by the user and transcribing them into text is not intelligence, it’s understanding the context and intention of the words that makes an intelligent interface. It’s the cross-platform application of conversational UI that makes it so unique. Be it a desktop or a Smartphone, conversational UI ensures a smooth user interface across all platforms as the mode of interaction remains the same. It also works well with screen-less devices making it greatly versatile interaction platform capable to cater to a varied range of users. This ability of Conversational UI to ensure a frictionless experience to the users while interacting with a computer is what will allow it to stay in the game for a lot longer.

When it comes to customer service in a business, the norms have changed. They process has gone from users wanting to take an initiative and performing a search, or picking up a phone and dialling the number to just turning to a chatbot for answers. We very well know that chatbots are a part of chatting service and also whole service by themselves.With Chatbots, many firms are currently leveraging the opportunity to bring about a change in the way they interact with customers. With more than 50% of the millennial population preferring to shop/buy products through a chatbot based interface, it makes sense in investing into the platform for greater reach and returns.

As we march ahead into the future of chatbot technology, we can clearly see Conversational UI evolving into the interface of the future. The rise in the use of voice assistant apps by users is only the beginning of this trend. Language and reasoning frameworks coupled with big data and machine learning will produce conversational interfaces of the future. These will be able to better understand and serve customer needs and wants based on their context and their surroundings.An increasing number of business models will benefit from chatbots in the future with conversational UI leading the charge. Retail businesses, content distributing media companies, research and consulting are some areas that will see great integration with chatbots and drive business value.

To sum it up, a new era of computing is upon us and forming chatbot future trends. An advance in the fields of machine learning and artificial intelligence is driving the development of conversational interfaces and natural language processing. This is increasing the potential of conversation to become the new form of interaction with technology. To a great extent, this solves the problem of recognising speech input largely.

Why you need to invest in a white label chatbot partnership

Why your business needs a WhatsApp chatbot

7 Proofs that chatbots are a great necessity for small businesses

What you should know about live chat chatbots marketing