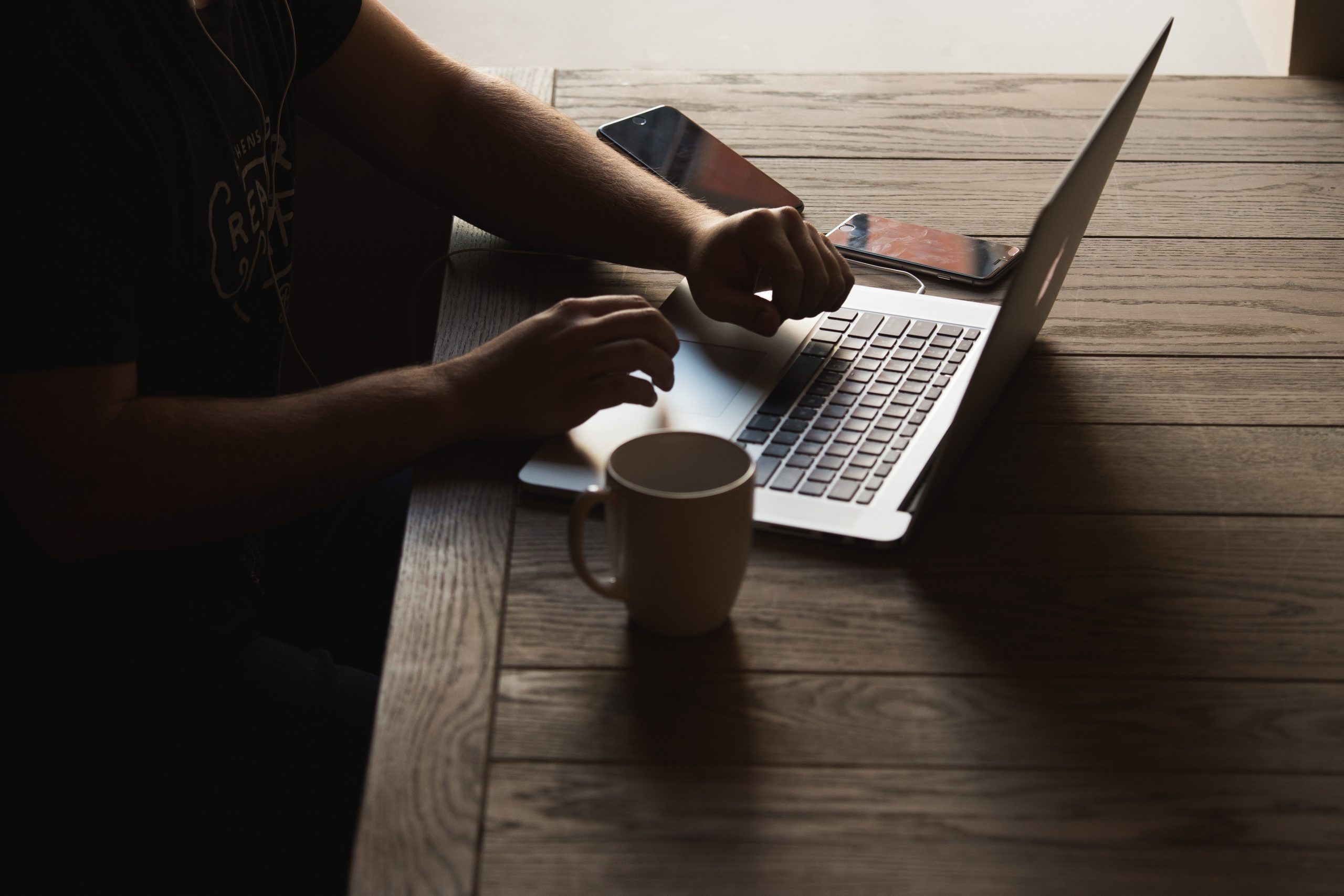 Automation using robots has become a matter of concern for many in the working class. Many people have started wondering if we are creating reinforcements or replacements for labour. In one form or another, we have all heard of the impending robot apocalypse.

Since the first edition of ‘The Terminator’ rolled out, many people have been preparing for the (allegedly) upcoming robot takeover. With automation already being applied across various fields, the fear of being replaced by a robot is slowly gaining momentum. So much so, that the campaign for universal basic income is creating ripples across borders.

Although, there are optimists out there who claim otherwise. They say we are going to just be fine. A future with Automation doesn’t seem to be as disappointing as we think. With the onset of the automation age, we can expect a lot of policy level changes in the world economy. Lets dive deeper into the optimistic point.

This is not the first automation age

If you flip through the history books, you will find that this is not the first time humans are particularly threatened by machines. The industrial revolution, almost 3 centuries ago posed similar threats to the agriculture and textile industry. If we have learned anything from all the futuristic movies, it’s that there will always be new jobs, maybe even whole new industries created with the automation age. Technological development has always been vilified by the masses as a job killer.

However, we all have still found jobs and kept the world economy from spiralling into chaos. When computers were first introduced into the working sector, they too seemed alien and economists feared they would takeover the service industry. Today, we can hardly think of any industry that hasn’t benefited from the growth of the IT industry. If anything, this should only reinforce the optimistic outlook that technological development need not necessarily mean widespread unemployment.

More employment opportunities for all

A verifiable statistic reflecting this is the number of jobs that were created by the end of the 19th century through the industrial revolution. The number of factory weavers quadrupled by late 19th century as compared to the number of weavers during 1830s. What’s more amazing is the fact that each human was able to produce 20 times more cloth than they could have 100 years ago. So, how was this possible?

When automation is implemented in an organisation, one of two things can happen:

Amazon can be used as a modern example to showcase this effect. The number of robots employed in their warehouses now exceeds 100,000 as compared to mere 1400 around 2014. Even with such a level of automation, they are not showing any decrease in their hiring numbers. We see it in an optimistic light. The robots help Amazon keep the prices low, but at the same time the e-commerce market is booming as demand increases. Due to this, the company needs more workers to man their warehouse, which results in decreased man hours spent per package.

Look at this from the employees’ point of view. Through automation, companies can generate more revenue with the same number of employees. This can, theoretically, increase the pay to workers. Instead, if the price of the goods/product drops, the employees can buy more with the same pay as before.

Opening up new job sectors with the growing technology

As new technologies emerge, two things are bound to happen- some jobs become less relevant and some new jobs open up. Looking back at the time when agriculture made up most of the economy, no one would have believed the plethora of employment opportunities that exist today. As the industrial revolution changed the kind of jobs people considered mainstream, modern automation might present new opportunities. As technology advances, it brings with it a new wave of jobs in sectors that weren’t possible in the prior timeline.

In the US alone, 30% of the jobs that are now mainstream, which didn’t exist 25 years ago. In other words, it is hard to predict the kind of jobs that a new era of automation will bring to life (or even resurrect). As long as we do not embrace the change, it will only be a guessing game as to what these new avenues can be.

Automation is not equal to unemployment

The probability that a job can be completely automated is as less as 5%. But we can use automation to replace parts of a job as opposed to the whole job. When Amazon went with robot employees for their warehouses they didn’t replace the human workers. Instead, they automated the process of fetching the products from shelves.

We should not really be looking at jobs in terms of being ‘replaceable’ or ‘non replaceable’ but rather across a spectrum of potential for automation. Almost every job has elements that we can automate. Even the CEO’s job has around 25% automation potential says a report by McKinsey.

Automation, at this point in time, can only automate mostly repetitive and mundane tasks that will only help the world move faster. Everyone will find better tasks to do when they aren’t bearing the load of routine tasks. We have been doing this throughout history, and we will continue to do so even in the present and future. Chatbot automation will act as a buffer-cutter in terms of time spent on tasks.

With the declining birthrate in most countries, the share of working age population is also going down. To maintain the current GDP, future workers need to learn at a faster rate, work harder and be more productive. Even with consistent productivity, considering the last 50 years as a benchmark, won’t be enough to improve GDP. Automation can come to the rescue here. According to McKinsey’s analysis, there could be an increase  of 0.8% to 1.4% in global productivity with automation, but only if the humans keep working as well.

Check out how our platform can help your business, let us help you explore new avenues of chatbot features and grow.

Why you need to invest in a white label chatbot partnership

Why your business needs a WhatsApp chatbot

7 Proofs that chatbots are a great necessity for small businesses

What you should know about live chat chatbots marketing